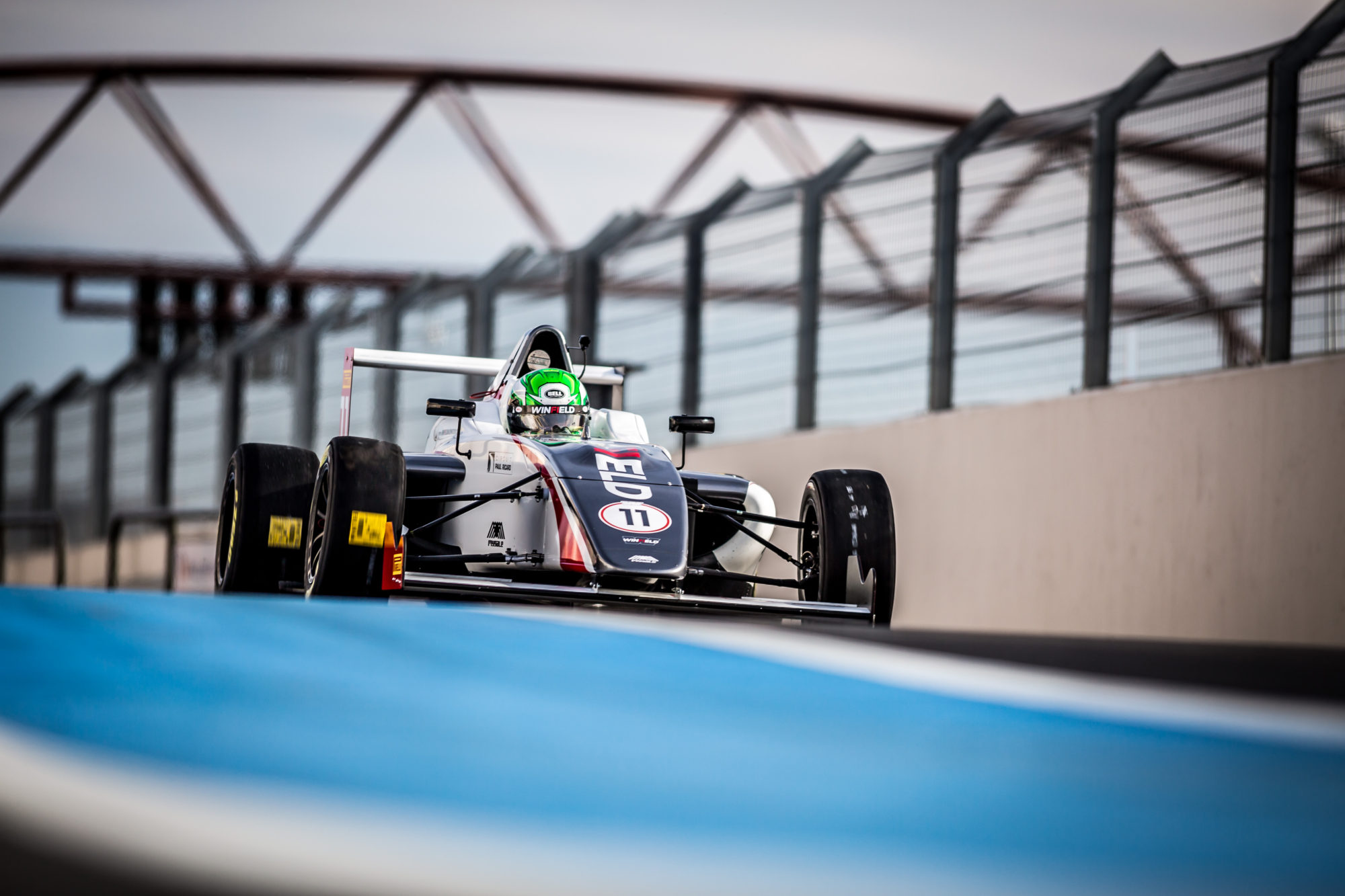 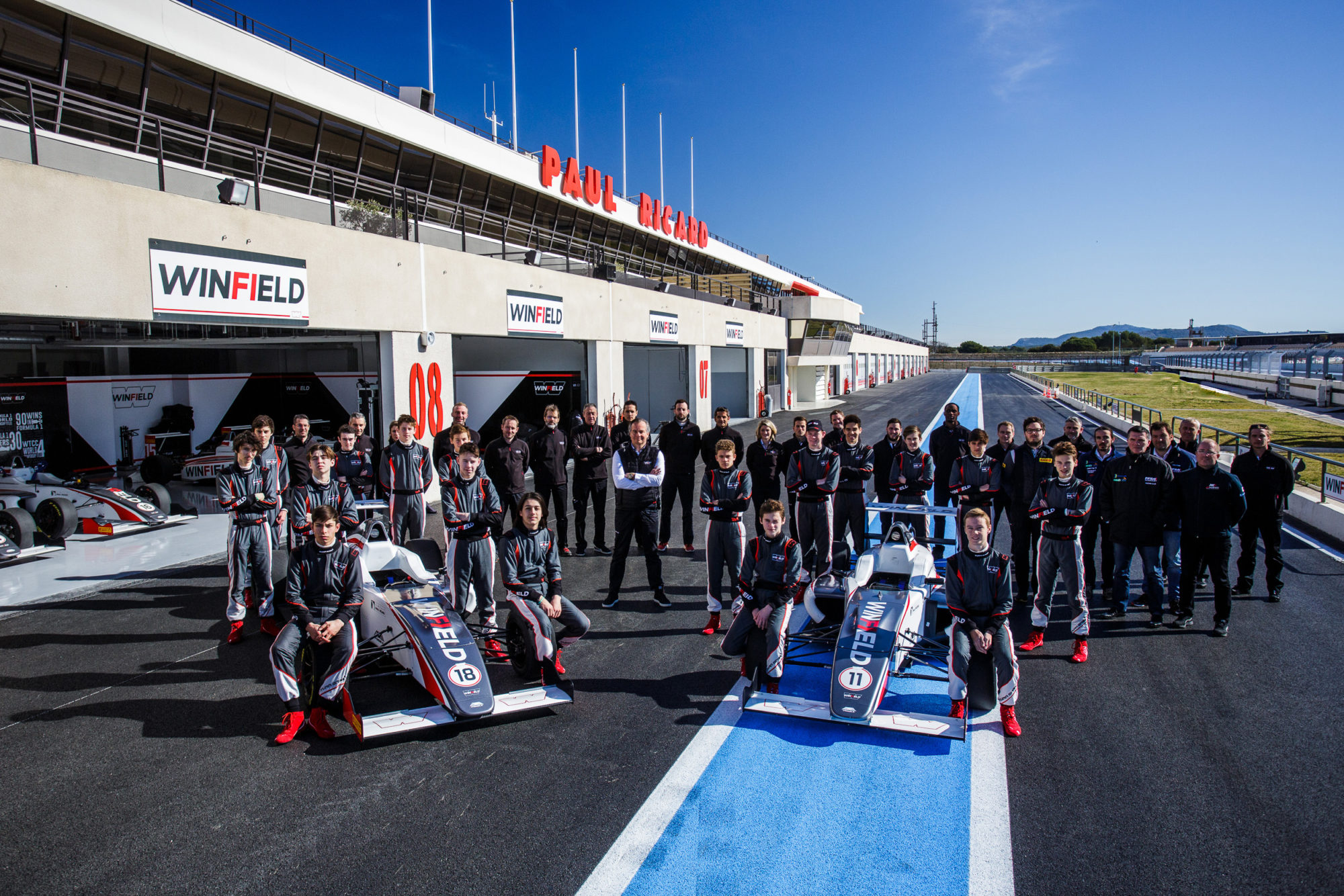 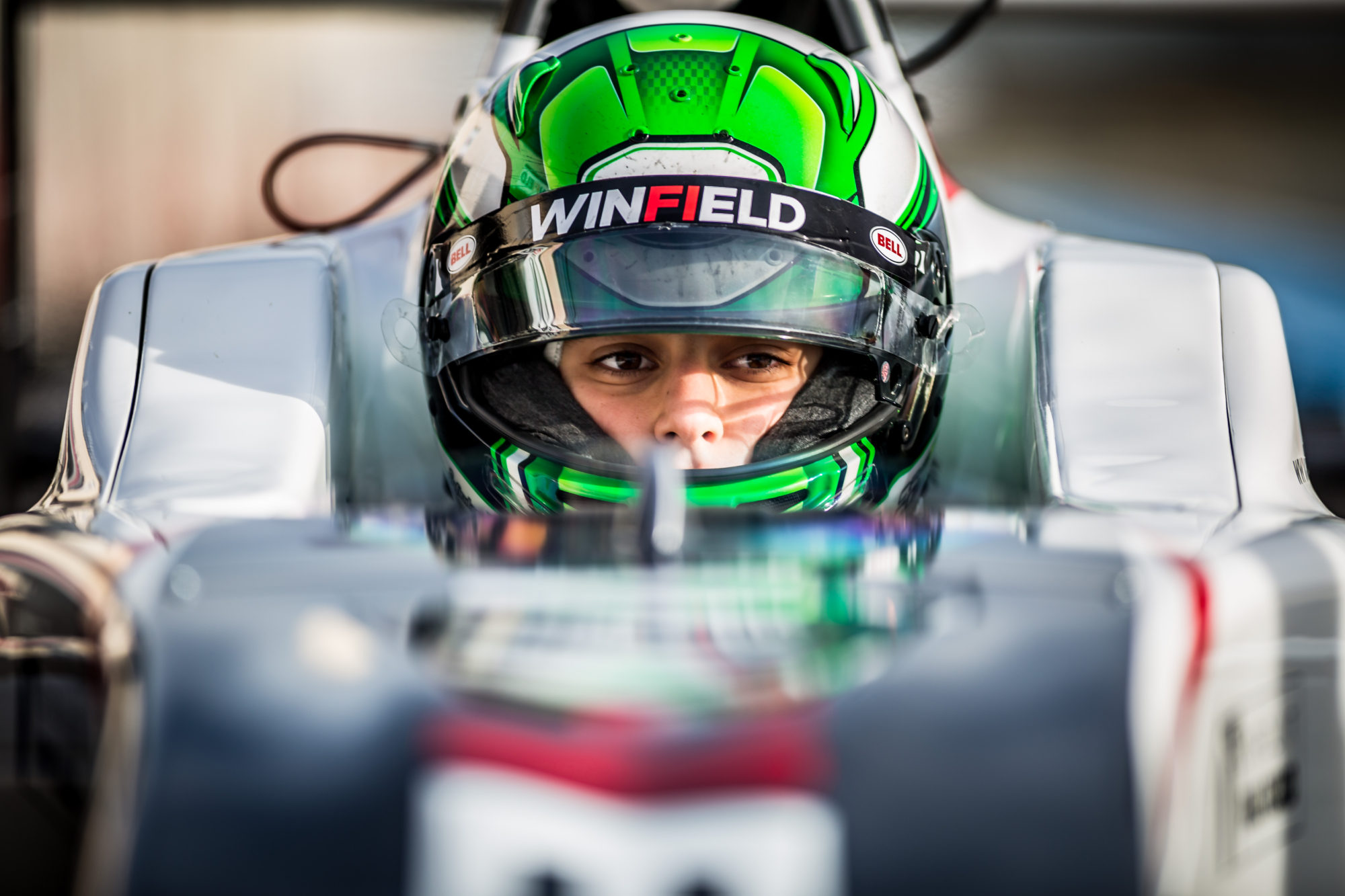 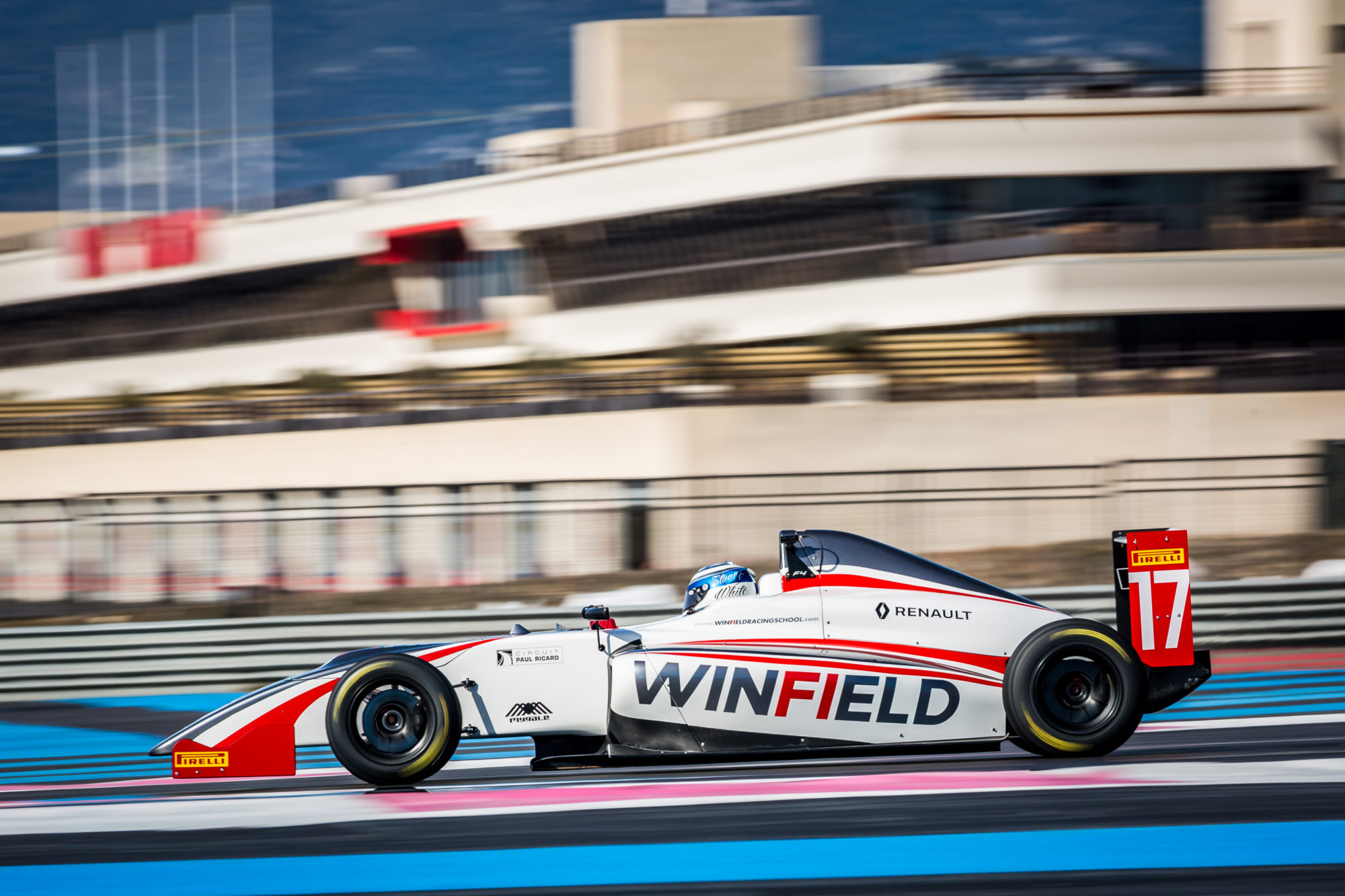 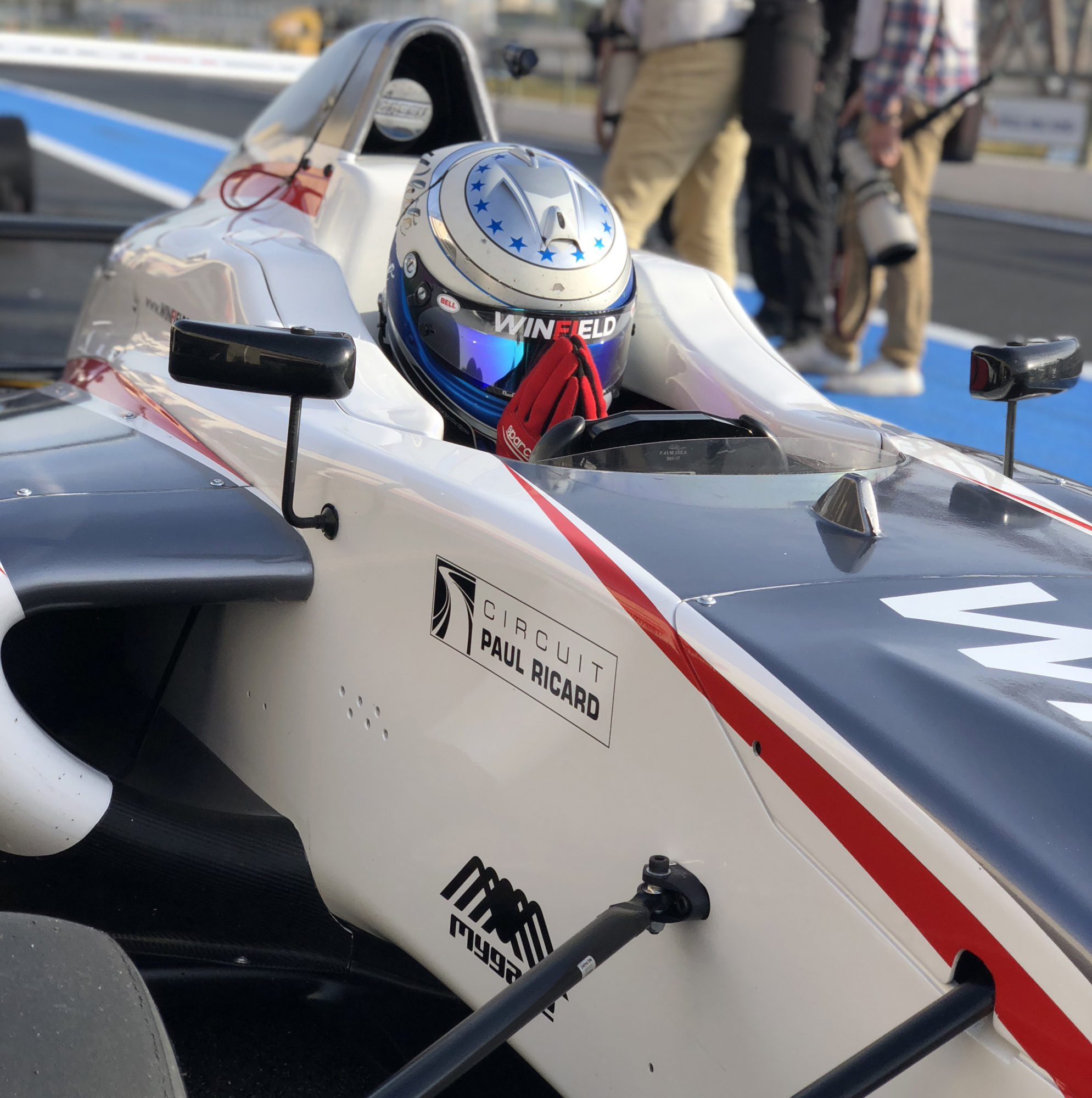 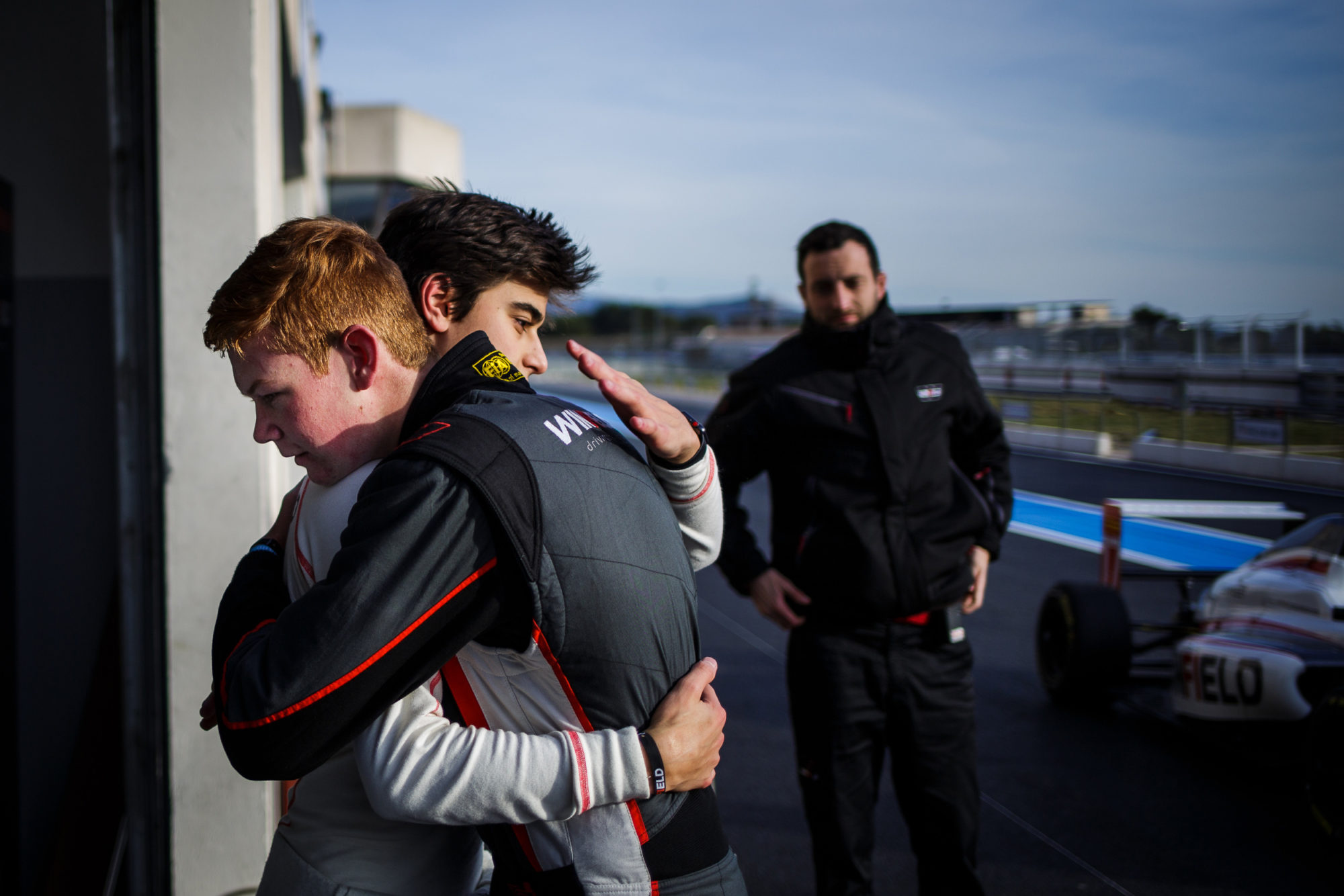 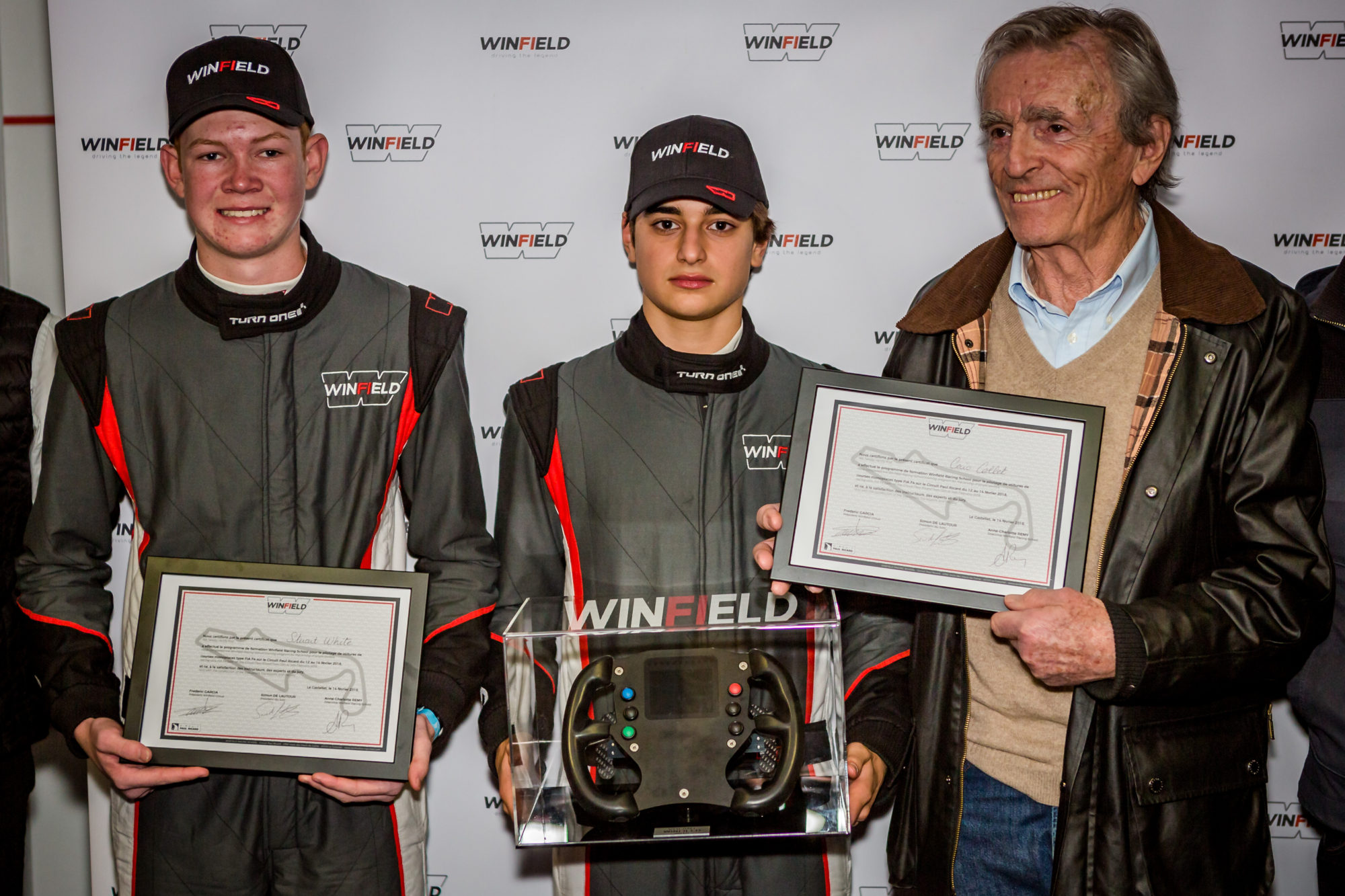 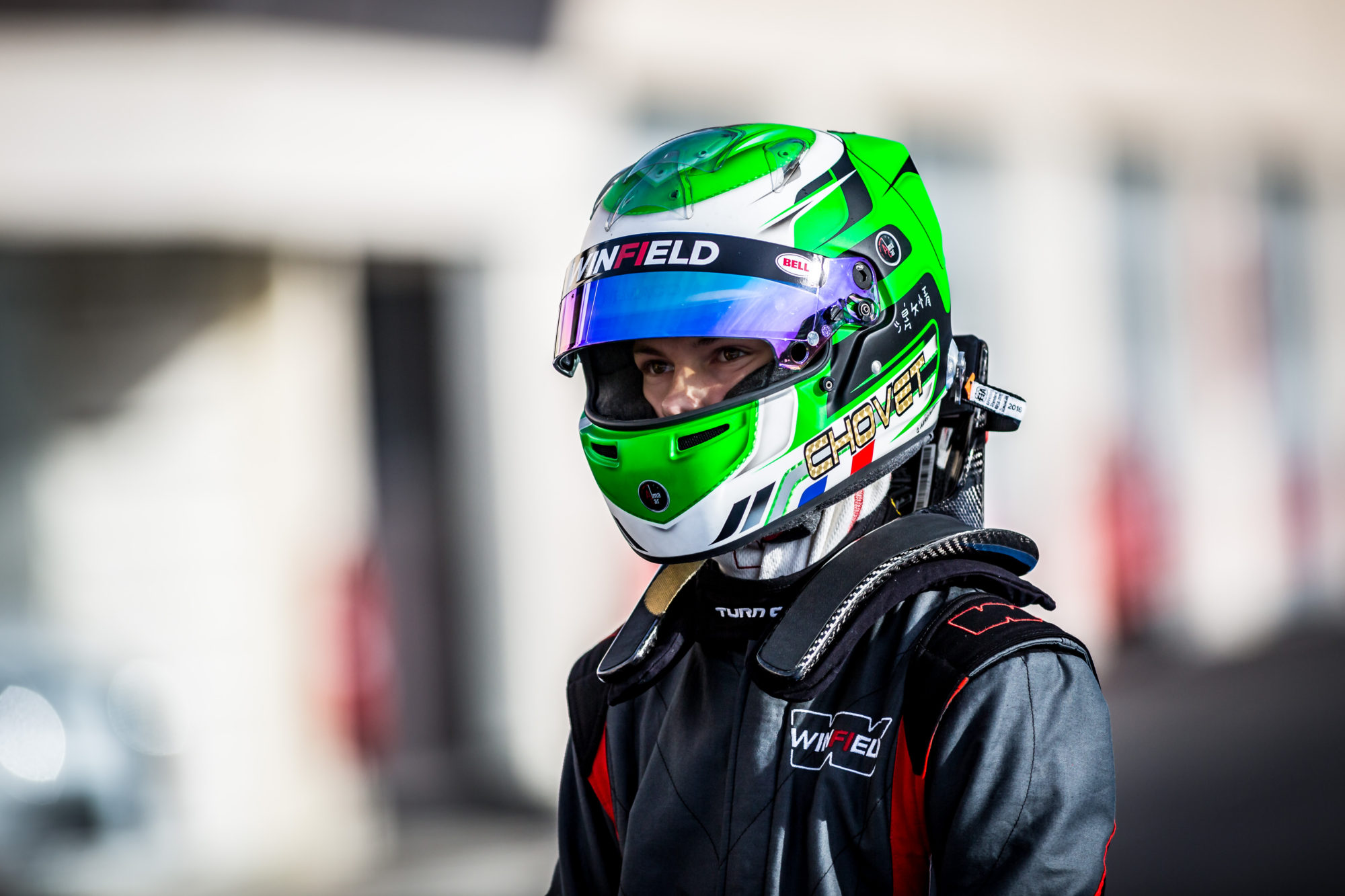 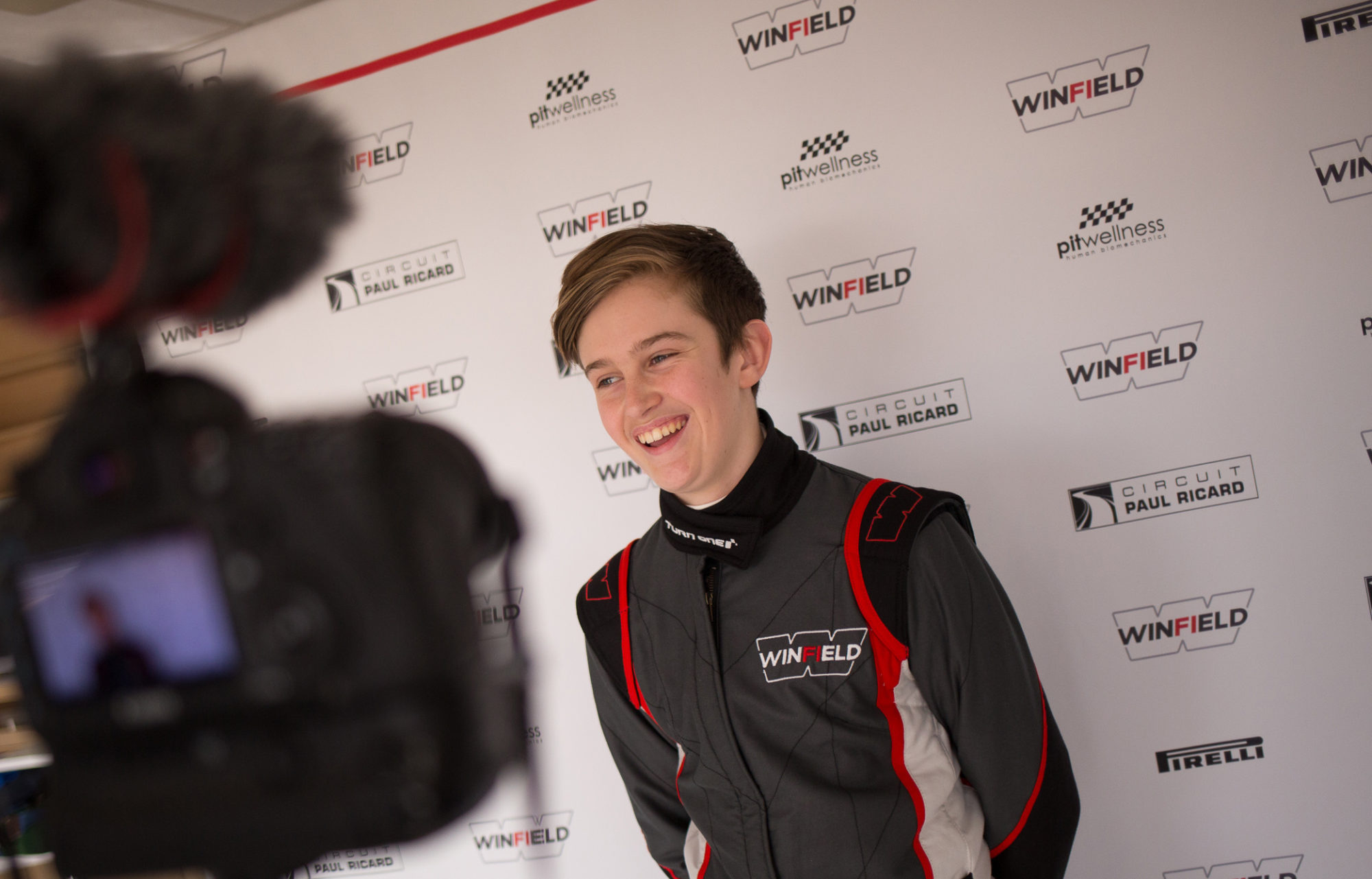 Arriving from karting, Brazilian youngster Caio Collet (15 years old) won the Volant Winfield, after a close decision in the final moments, and has earned a full season in the French F4 Championship. At Circuit Paul Ricard, the sporting equity and high performance level of the participants highlights the strong reputation of the famous Volant Winfield, which has helped launch numerous champions’ careers. This renaissance was also greatly successful thanks to the rigorous organisation of the Winfield Racing School. Stay up to date during the season to follow Collet’s exploits in F4, and for news on the next edition of the Volant Winfield in 2019.

TRAINING THAT LIVED UP TO ITS PROMISES

The 18 drivers selected amongst 58 applications received were not disappointed with their investment. The quality of the training was underlined during these three immersive days at Circuit Paul Ricard’s world-class facilities. The final prize was on everyone’s mind, but the young hopefuls attending were surprised by the overall experience. Despite all the knowledge acquired in karting, to become a professional racing driver requires specific understanding, which Winfield School was able to pass on thanks to an intense training programme and the expertise of numerous contributors that attended.

“I have learned a lot about motorsport, the job of a racing driver and myself,” said participant Théo Nouet. “At the moment when I am about to jump from karting to F4, Volant Winfield taught me a lot in every area. I especially enjoyed the work with the mental preparation specialist.”

“I did not have any single-seater experience before arriving here and I can only recommend that all young drivers to enter this,” added kart racer Victor Vincent. “During the first sessions, I was quite far off the top drivers, but then my lap times started to improve thanks to the instructors’ recommendations, video debriefs, and data analysis.”

Participant Adam Eteki also gave positive feedback: “I am lucky to have been selected, and to enjoy this experience and meet F1 engineers or Pirelli specialists. I now have a much better understanding of all the aspects of single-seater racing.”

“I think that we have achieved our objectives,” commented Frédéric Garcia, Winfield Group President. “It was an audacious bet, which required a lot of preparation and financial research. We have worked on the regulations for a long time. It had to be strict to make sure it did not create suspicion on how the winner was decided. In the end we are proud to return the Volant Winfield’s great reputation and international scope to the 21st century.

Regarding the candidates, we are delighted by their extremely high level of performance. The selection for the final was difficult and we did not take into account just the lap times. Physical and mental evaluations, as well as the candidate’s human and sporting qualities also directed our choice. During the finale, the three drivers improved continually, session after session. They proved to be very fast, despite what was at stake and the pressure. The intensity was there, all the judges treated this final like a Formula 1 qualifying session.”

AN EXCEPTIONAL FINAL AND A PROMISING LAUREATE

Under the beautiful sunshine, the finale was comprised of Frenchman Pierre-Louis Chovet (15 years old), Brazilian Caio Collet (15 years old) and South African Stuart White (17 years old). All had access to a new set of Pirelli tyres for their three timed sessions. Between each heat they swapped driving duties in a Mygale F4-FIA fitted with the 2.0 Renault Sport engine. Collet was immediately fastest, but White responded by recording the best time of the second session (1min33.713sec), whilst Chovet closed in on his opponents. During the last runs, White remained in the lead during the first four laps, regularly improving his best lap (1min33.214sec) until Collet, in an ultimate final push, set the fastest overall time of the programme, with 1min33.135sec also earning him the best average over five timed laps (1min33.541sec), six-hundredths of a second ahead of White (1min33.601sec).

The finale was very close and did not simplify the jury’s decision, especially as White and Collet both benefited from the best marks for the off-track evaluations. After discussing it for a long time in the deliberation room the jury knew only one driver could win, and selected Collet for his determination and audacity at just 15 years old.

Coming from San Paulo, Brazil, Collet finished third in the 2015 Junior Karting World Championships – KF class, before two encouraging seasons in the OK Junior category. He wins a prize worth more than €200,000, a complete season in the French F4 Championship with the FFSA Academy, as well as benefiting from Winfield School’s preparation and management during the year.

Dedicated to the youngest drivers attending the Volant, the “Trophée Winfield” was given to Théo Pourchaire, who excelled throughout the training, and was third overall in the qualifying phases. He is rewarded with the “Trophée Winfield”, which includes three test days in F4 this year with Winfield Racing School, and an automatic registration for the 2019 Volant Winfield.