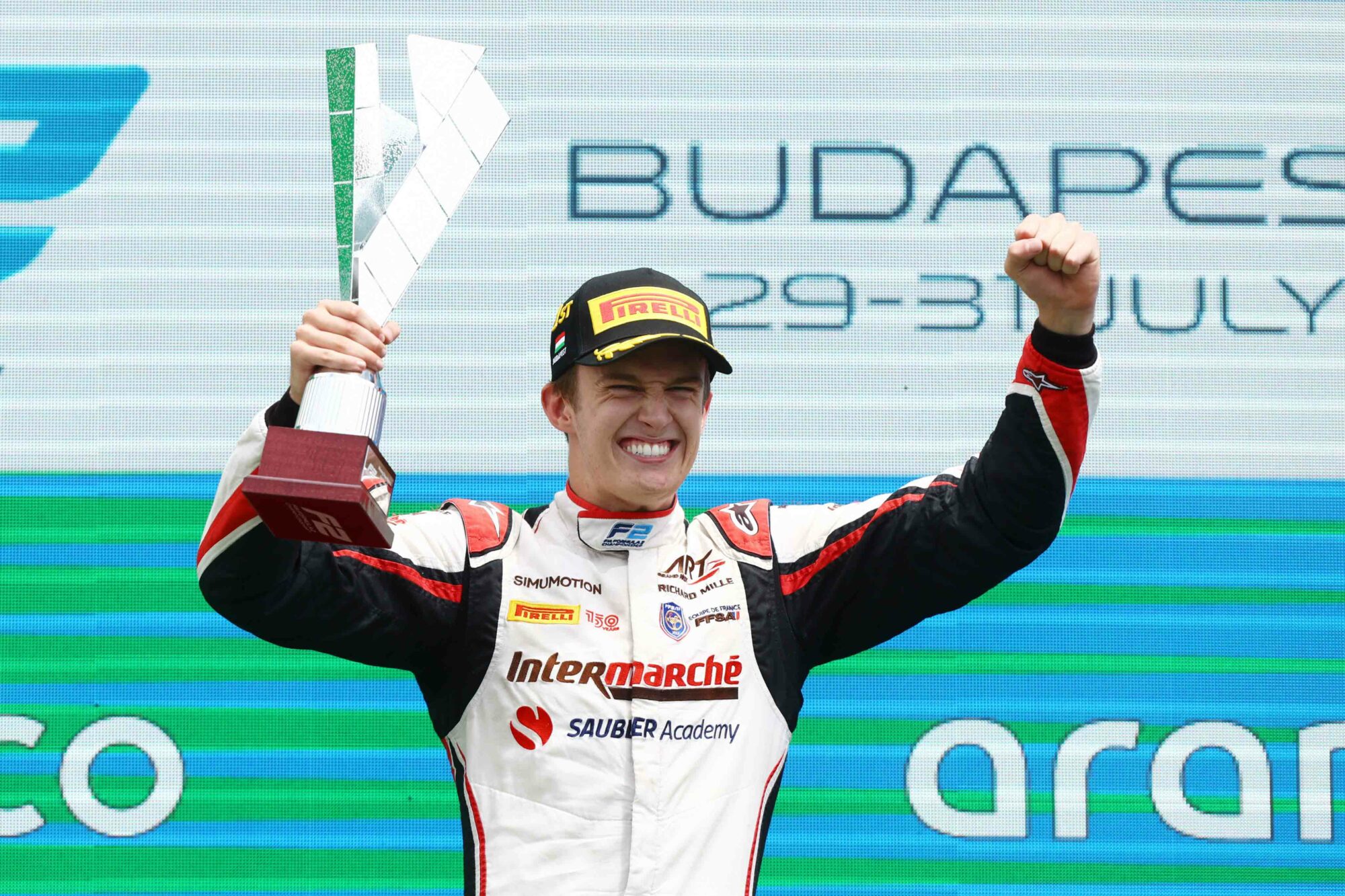 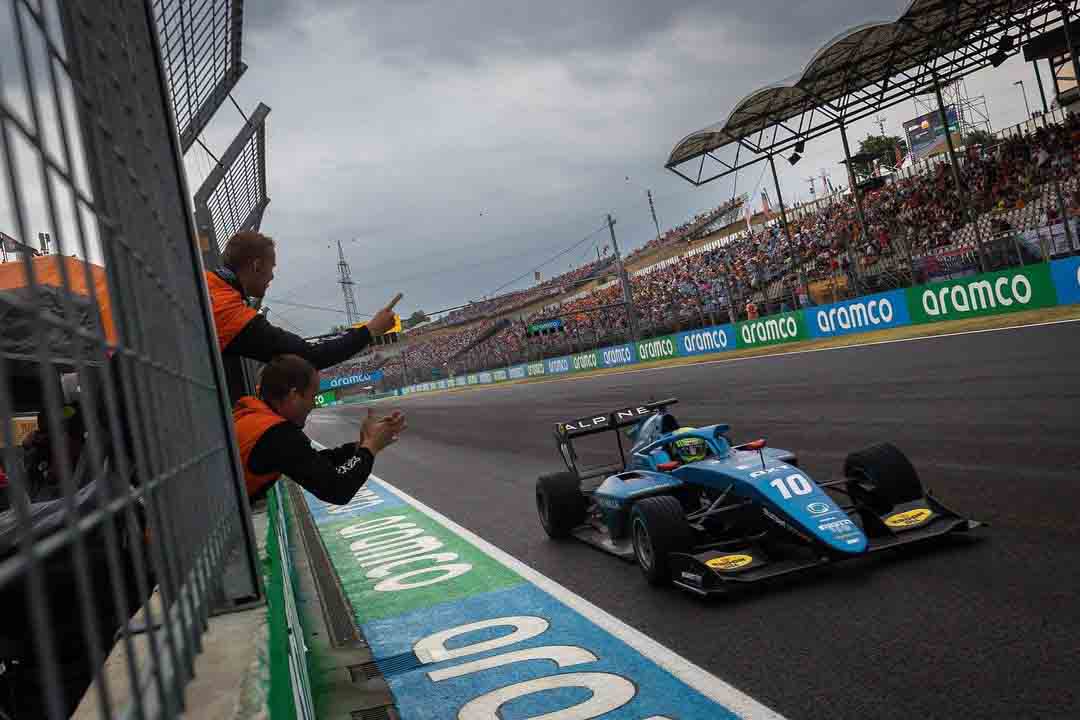 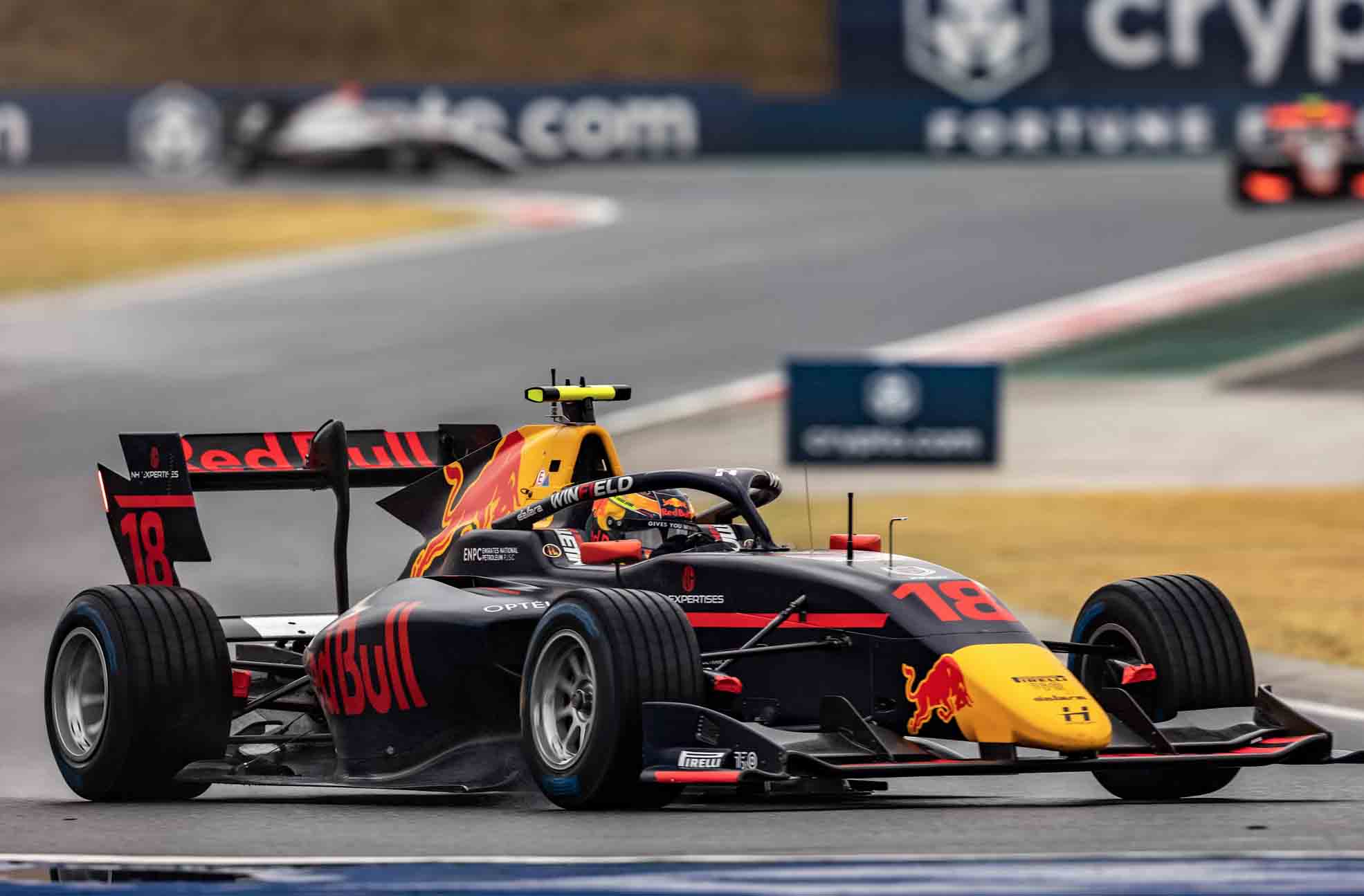 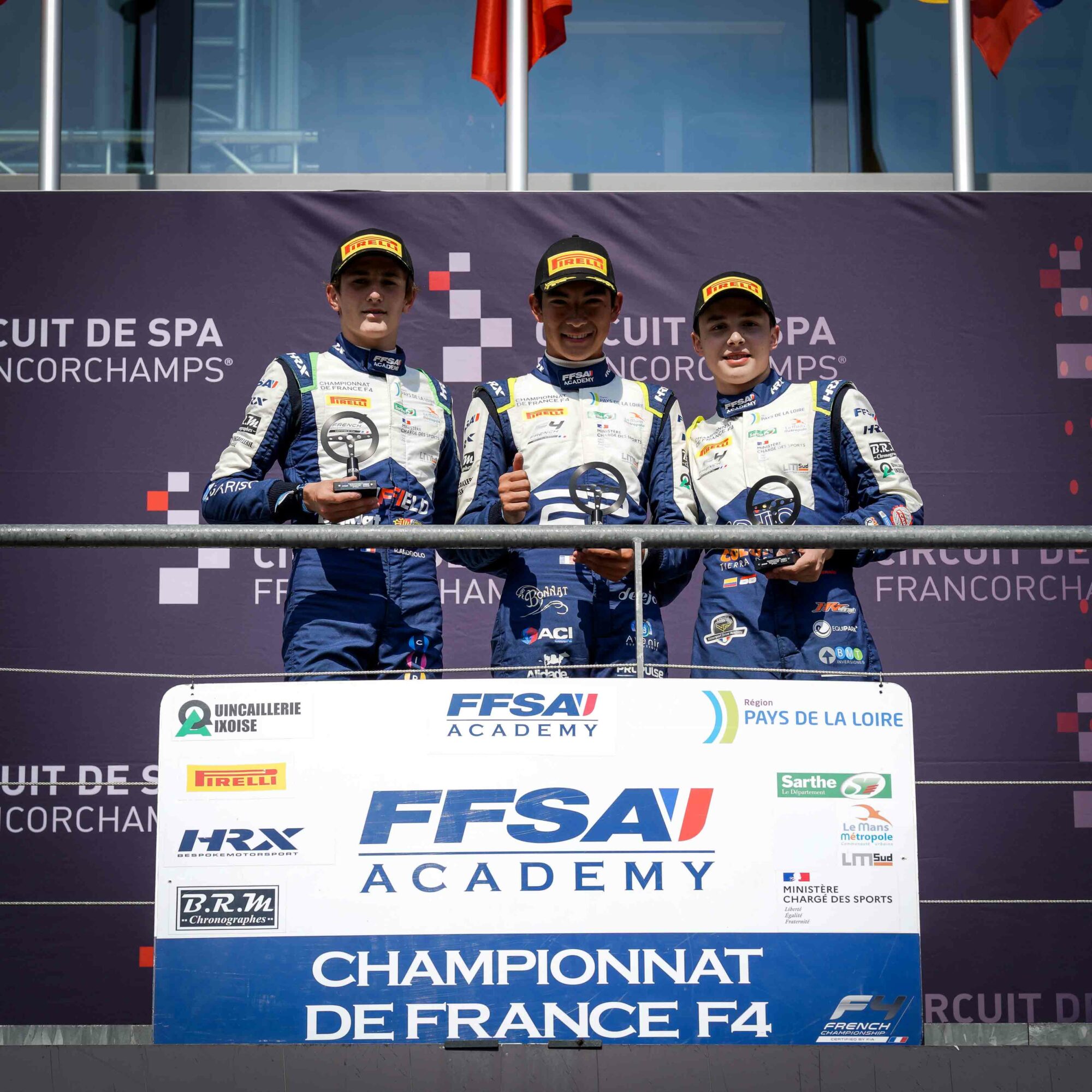 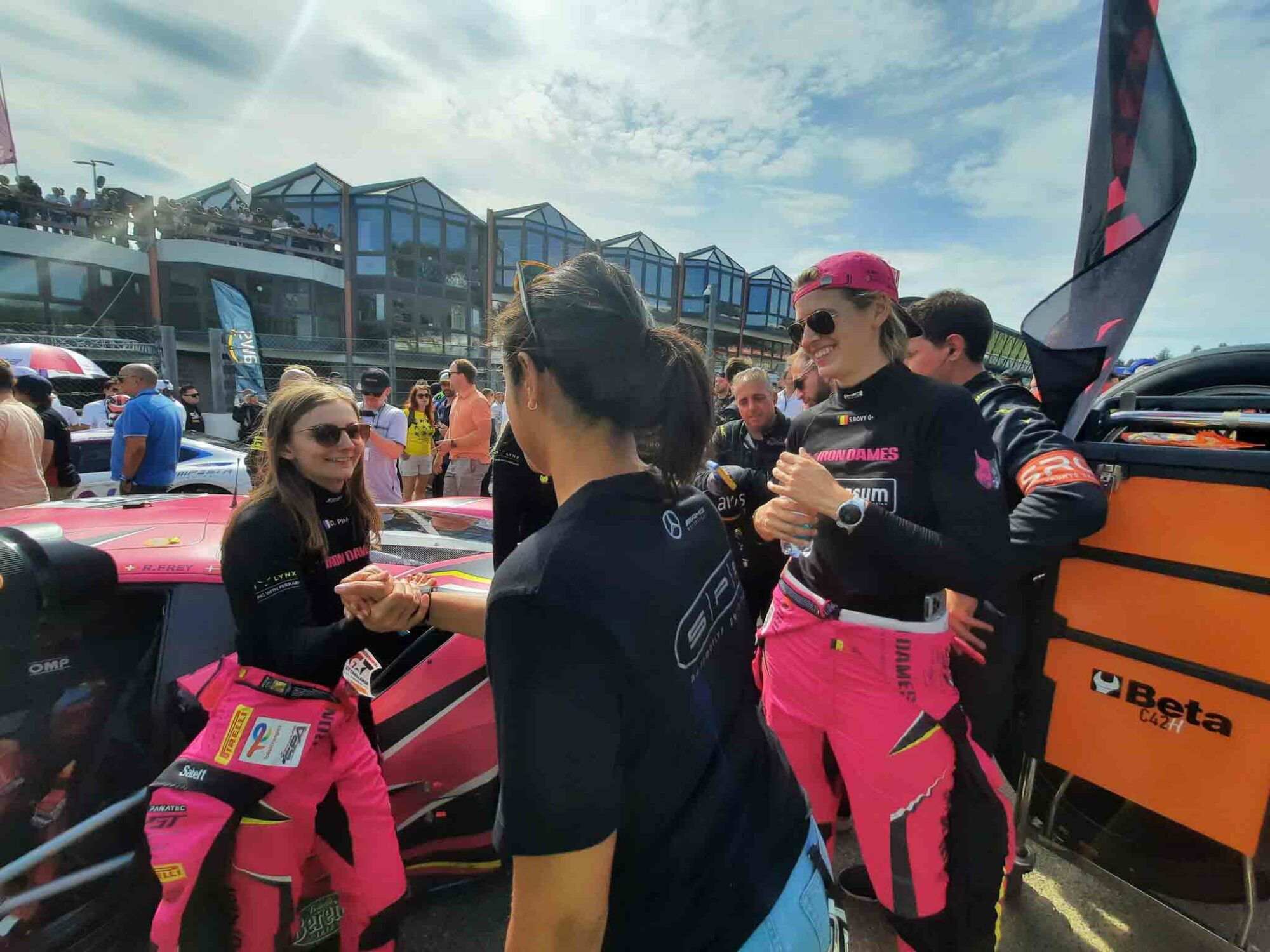 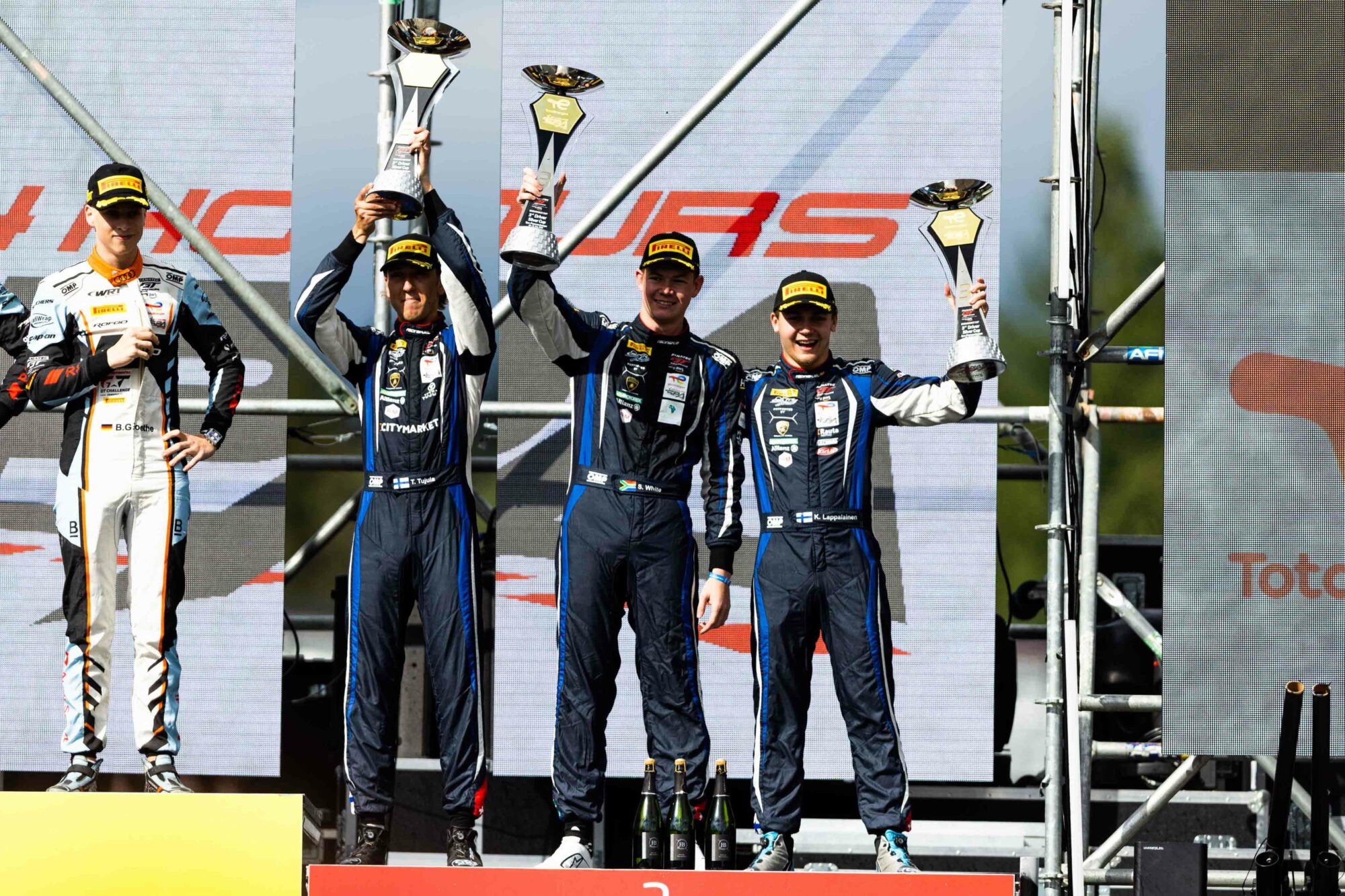 What a race weekend for the Winfield former pupils! From single-seater to endurance race, the drivers delivered solid performances in their respective categories. Let’s do a quick recap by championship:

Théo Pourchaire keeps his championship hopes alight by winning the Budapest Feature Race in Formula 2 this Sunday. Thanks to this exciting 5th victory, the 2018 Trophée Winfield winner is now 21 points behind the leader. The title battle in on!

Isack Hadjar is equal at the top of FIA F3 championship with Victor Martins! The co-leaders are both on 104 points. The next race at Spa Francorchamps promises to be exciting for the 2019 Trophée Winfield champion!

Romain Andriolo finished P2 in Race 2 after a non-stop battle with the leading trio. A great experience on one of the most iconic circuits in the world. Heads up to the next race at Ledenon to continue the learning process and maybe another celebration on the podium for the young driver.

Whirlwind of emotions at 24h of Spa! Doriane Pin and her teammates won the Gold Cup: a world historic victory for an all-female line up. Celebration for Reema Juffali as well, who tooks P1 in Bronze class. Finally, the 2018 Volant Winfield finalist Stuart White stood on the podium of the Silver Cup with the rest of his team.