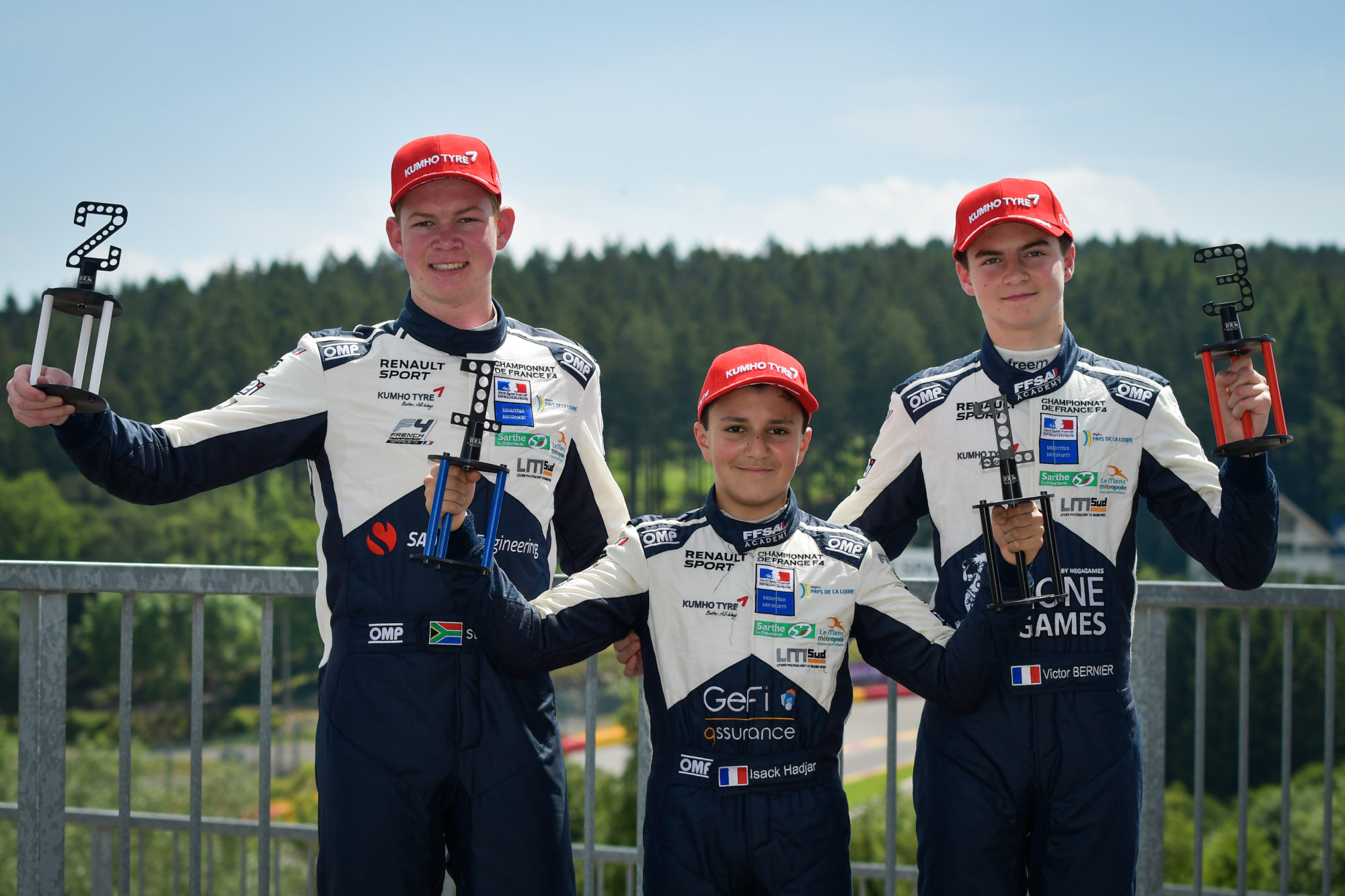 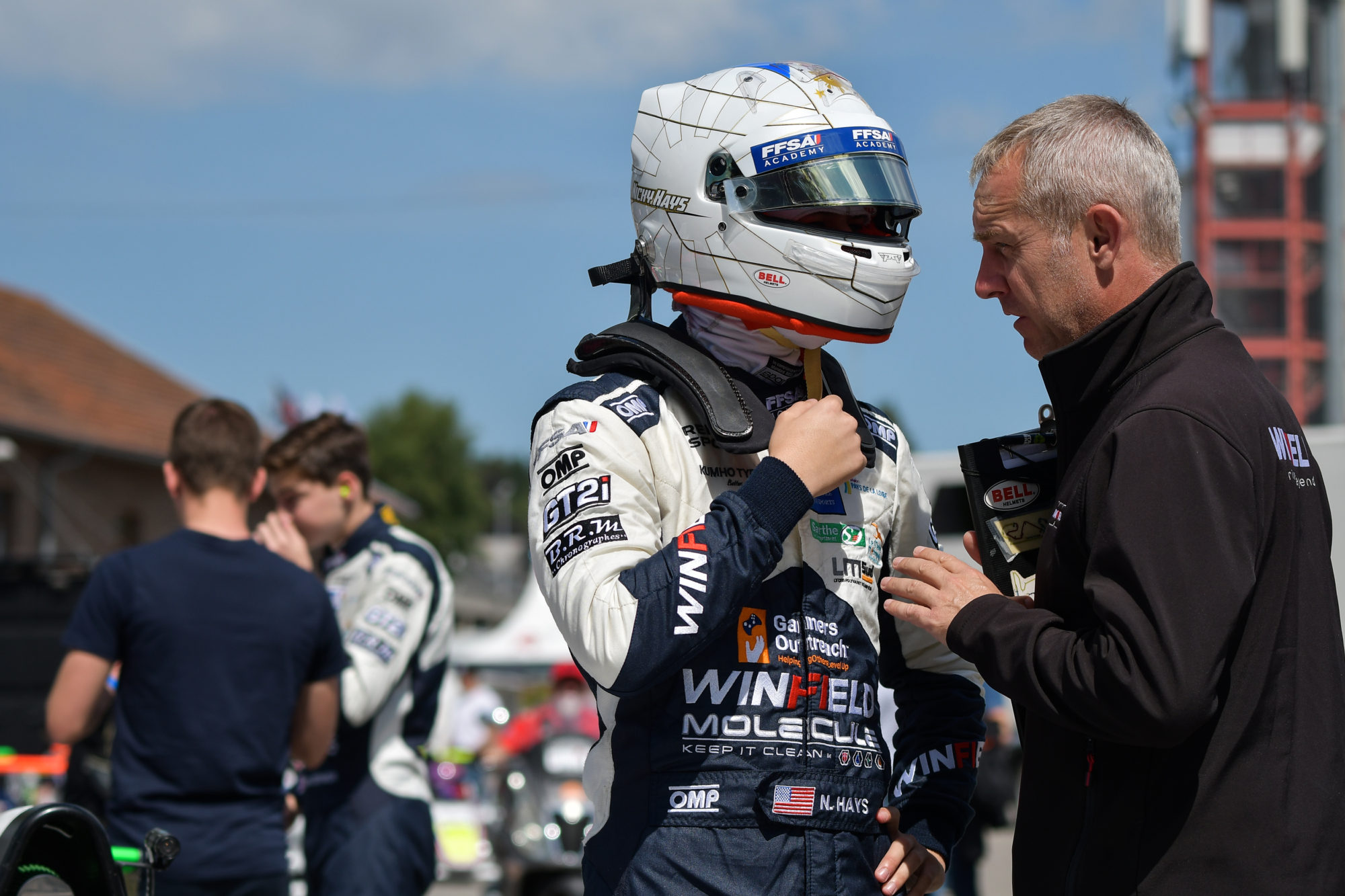 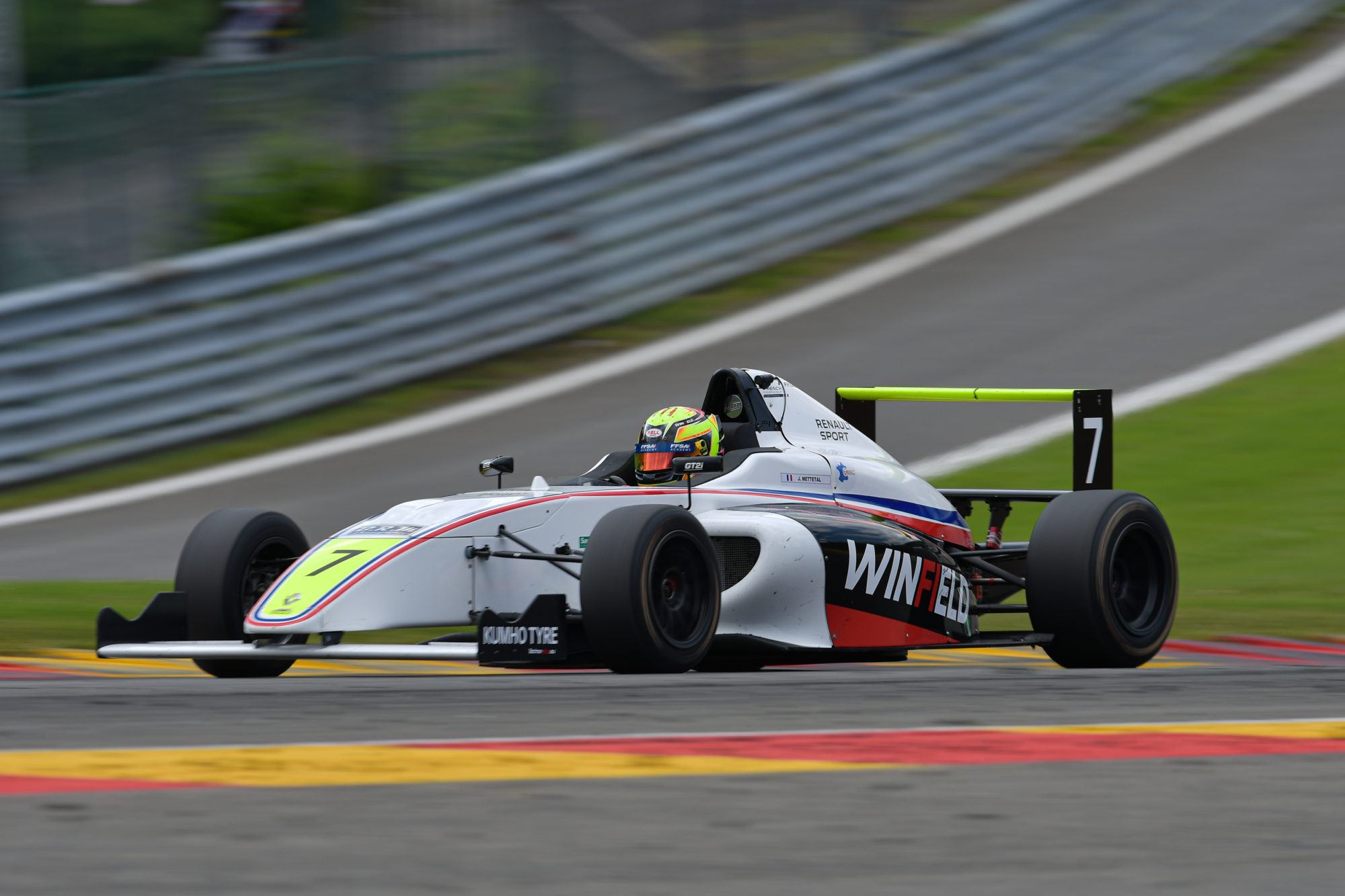 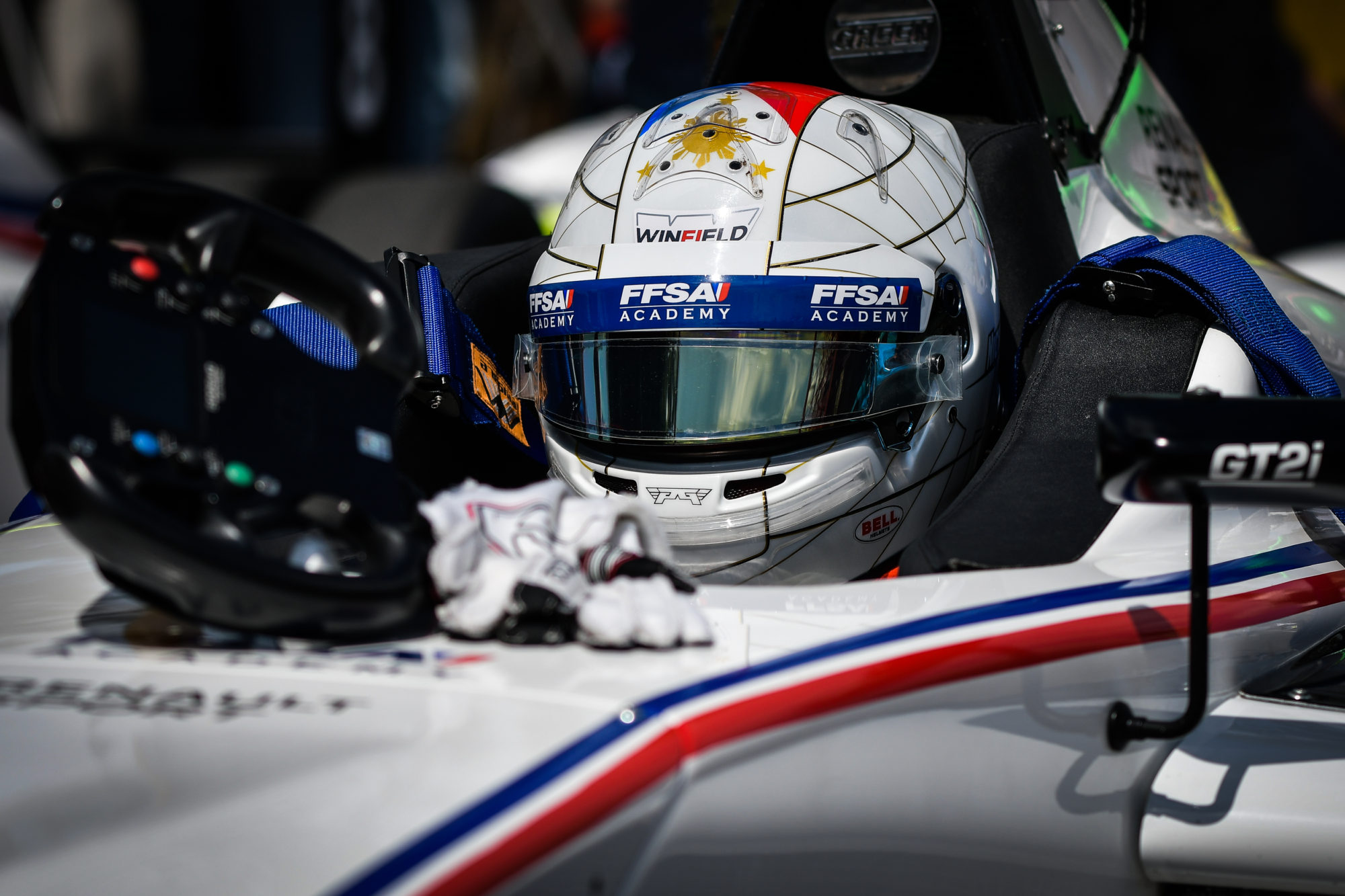 Winfield Racing School graduates battled at the front of the FIA French F4 Championship field during round three at Spa-Francorchamps, Belgium on 21-23 June.

The FFSA Academy drivers immediately demonstrated their speed, with 2019 Winfield finalist Nicky Hays setting the pace in free practice with a 2:33.492, which would remain the benchmark for the weekend. Trophée winner Isack Hadjar and 2019 Volant Winfield victor Jules Mettetal were an encouraging fourth and fifth respectively.

“Spa is a track which clearly showcases driver talent,”said Frédéric Garcia, Winfield Group President.“After the frustrations of the Pau Grand Prix, it was very satisfying to see the young guys we’re supporting back at the head of the field.”

Their pace was confirmed in qualifying, as Hays put it on the front row alongside fellow 2019 finalist Hadrien David, with 0.1 seconds separating the two. French duo Mettetal and Hadjar were fifth and sixth for race one, but their next best times put them on the second row of the race three grid.

During a heated battle for the lead, Hays and David unfortunately made contact and retired. But rising through the field was 14-year-old Hadjar, who overtook 2018 Winfield finalist Stuart White on the final lap to claim his maiden series win while also setting the fastest lap.

Although the top 10 reverse grid race two was not favourable to the Winfield drivers, save for a fastest lap for Hays, the third provided a spectacle of masterful racecraft thanks to the battle between Mettetal and Hays for the final step on the podium. The latter eventually edged out the Frenchman by a mere two tenths.

Hadjar consolidated his lead in the Junior class with a seventh-place finish overall, further highlighting the skill which earned him the 2019 Trophée win.

“Overall this meeting at Spa-Francorchamps was very positive,” Garcia added. “Not only were the results strong, but Jules, Isack and Nicky displayed their fighting spirit and commitment, pulling some great overtaking manoeuvres on a challenging circuit.

“It is no coincidence that these drivers are putting in these performances – they exhibited their ability during the selection process, which is why they have reached this level. I would like to congratulate Isack for his first F4 victory, doing so at only 14-years-old. I am optimistic our drivers can once again show their talent at the Circuit de Lédenon.”