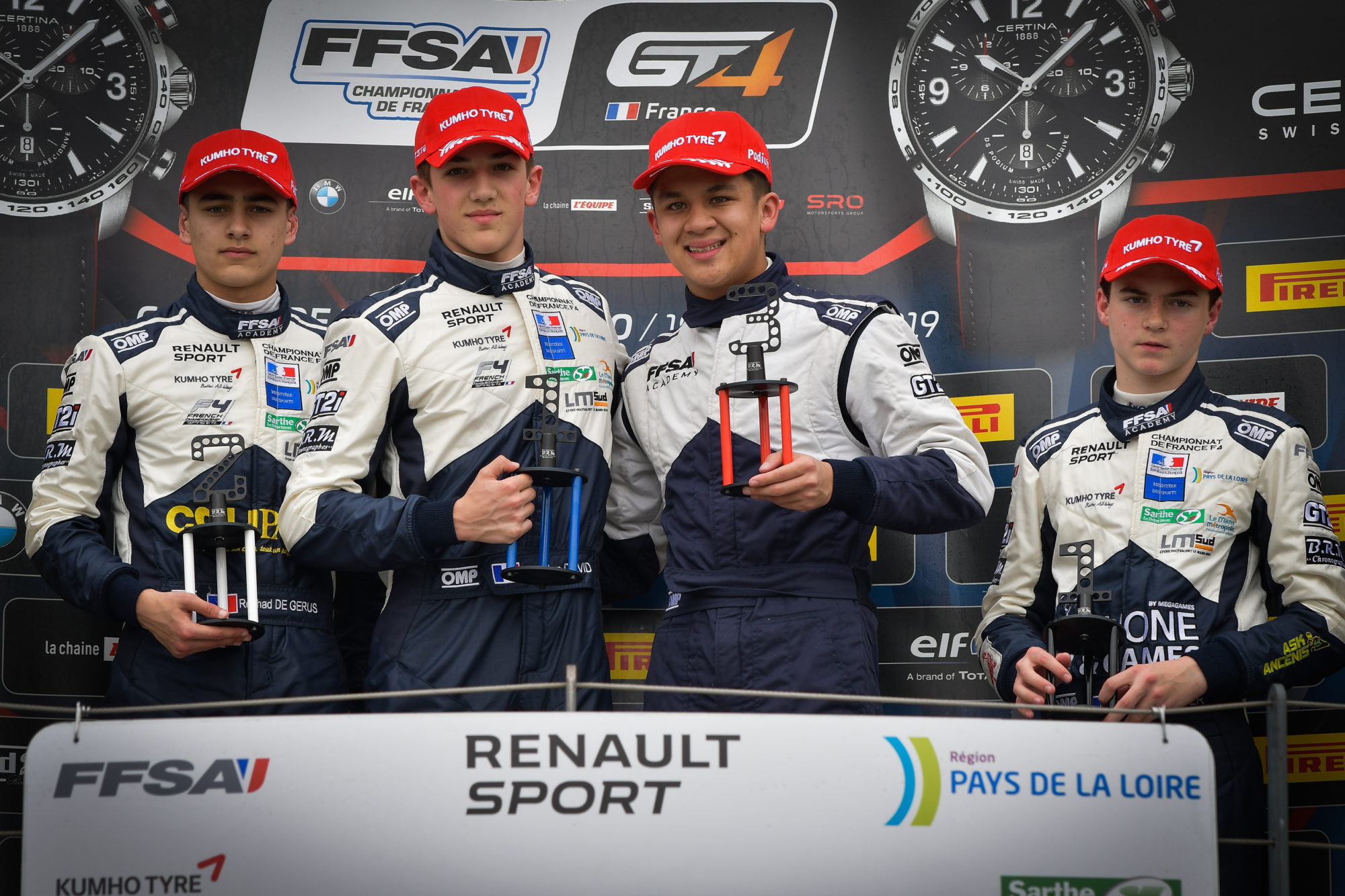 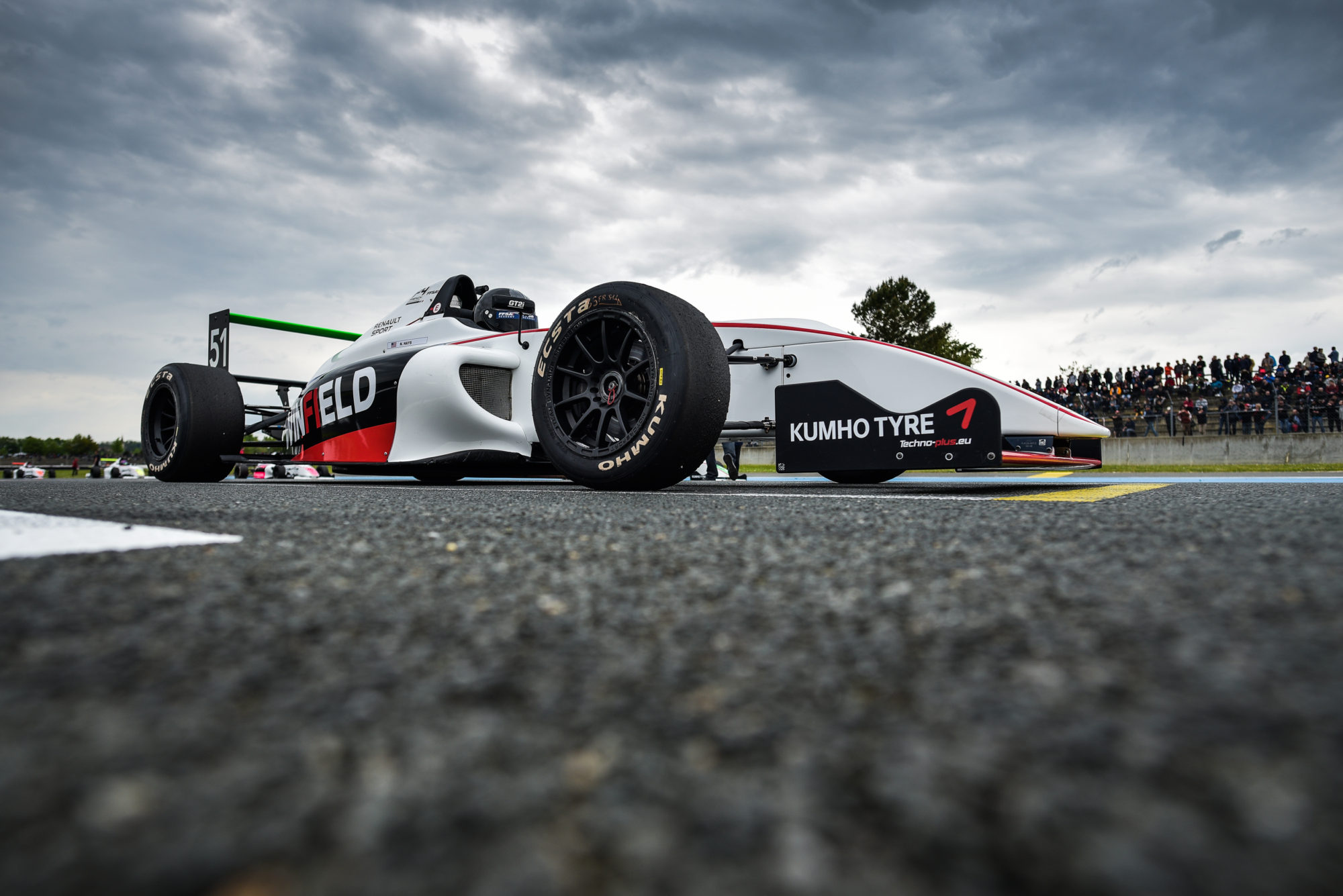 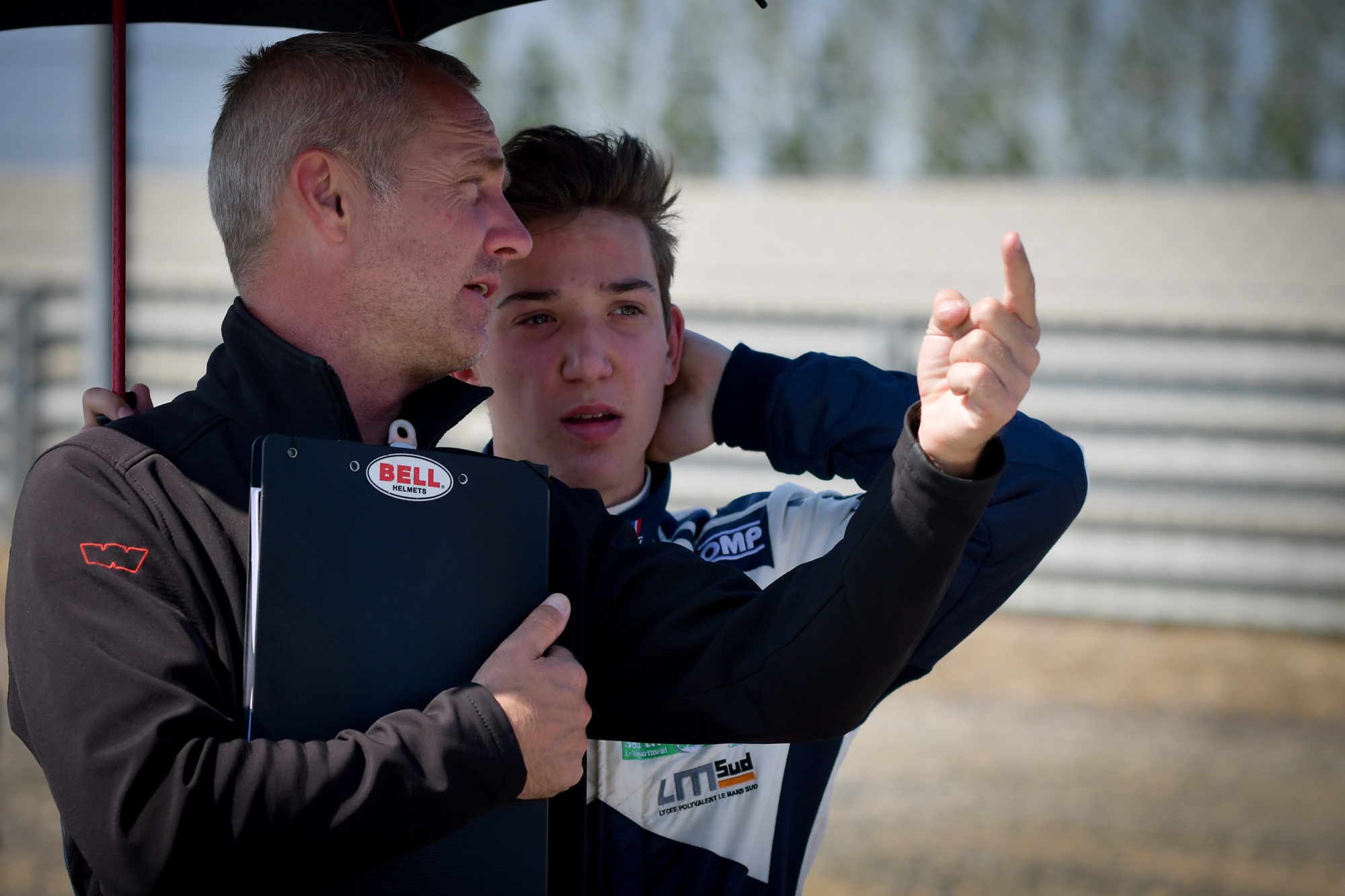 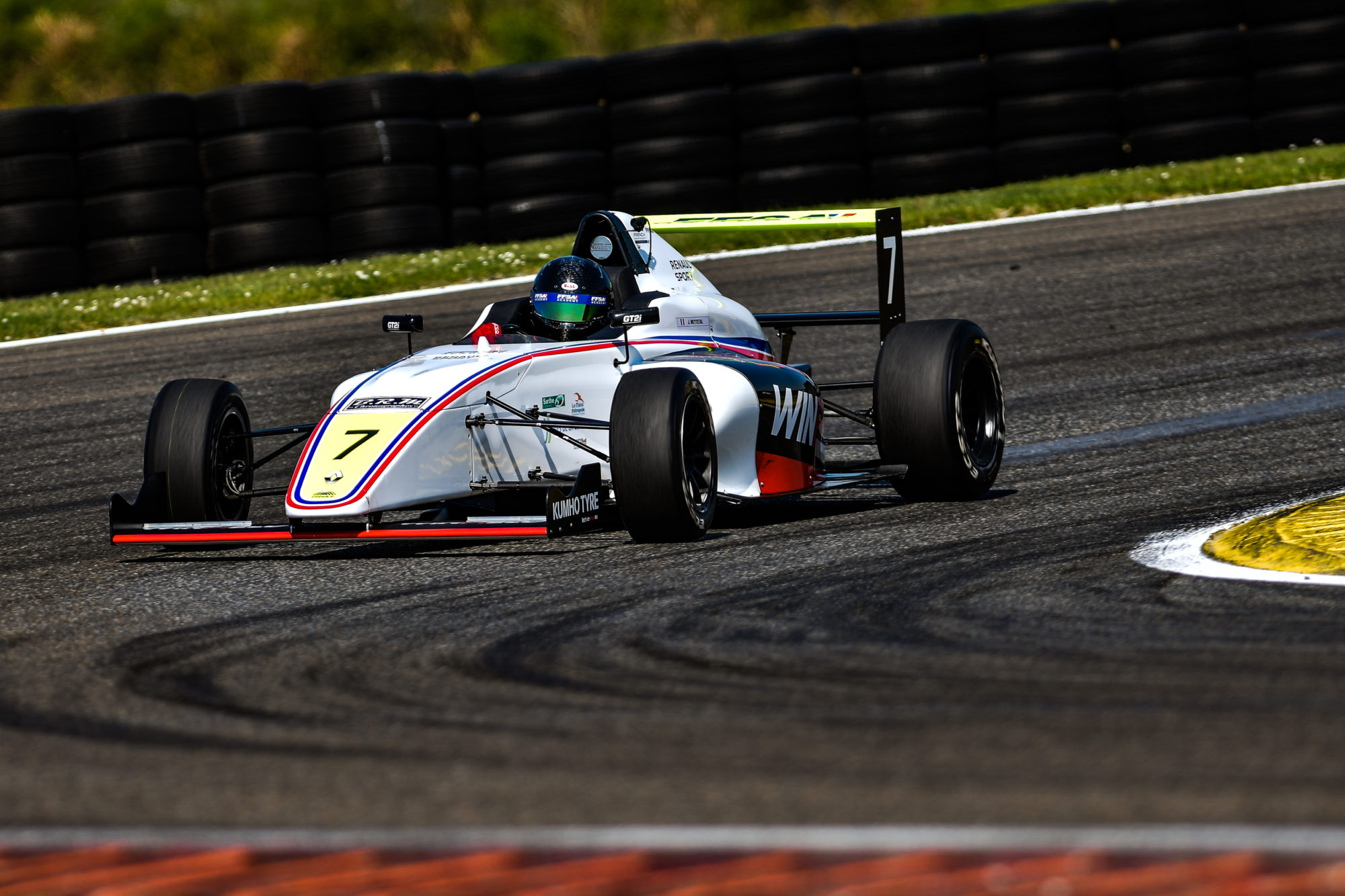 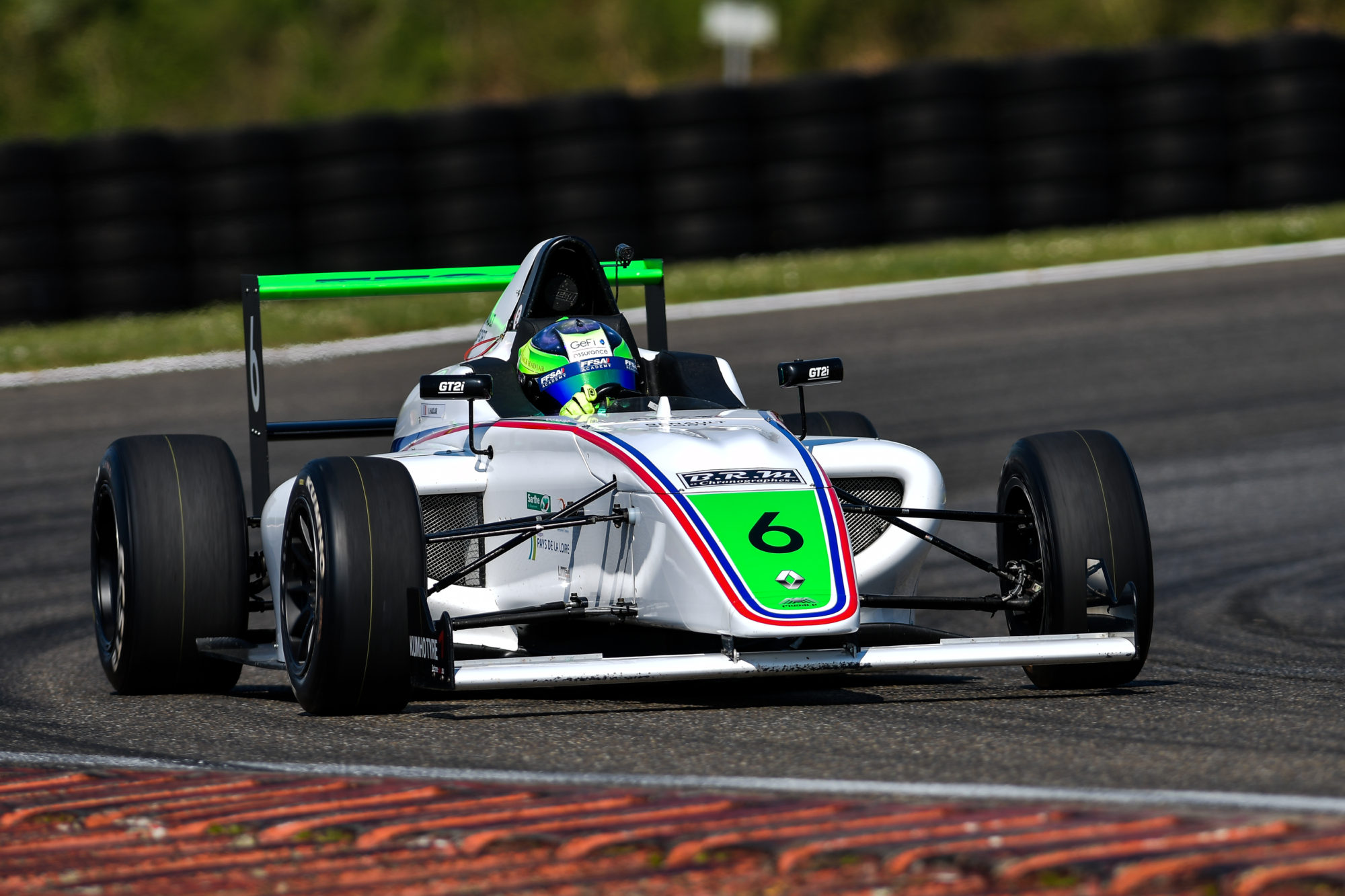 The Easter Cups launched the 2019 FIA French F4 Championship from the Nogaro circuit, where drivers flying the Winfield colours enjoyed strong starts to their campaigns, during a weekend where the performance level was particularly high.

Winner of the 2019 Volant Winfield, Jules Mettetal immediately battled at the front, while finalist Nick Hays impressed with his progression throughout the weekend. The American flew to third in the final race and leaves the French venue third in the French F4 drivers’ standings.

Promising youngster Isack Hadjar, who won this year’s Trophée Winfield, showed remarkable pace, winning the Junior class in race one before bad luck robbed him of a similar result in the second and third.

Giving his view on the first French F4 meeting of 2019, Winfield Group President, Frédéric Garcia, said: “The Winfield drivers have shined in Nogaro and this was confirmed by a maiden podium. As he was able to show during his Volant Winfield victory, Jules Mettetal demonstrated his very high level of performance once again. He improved his pace during free practice and clinched an encouraging third in qualifying.

“This was Jules’ first ever single-seater race and he was understandably hesitant during his starts. He lost some places, which prevented him achieving better than fifth in race one and ninth in the second. In race three, he was fighting for fourth place when he made a small mistake. Winfield will continue to support him to help his progression, as the potential is truly there.

“Regarding Nicky Hays, he was one of the revelations of the meeting. He arrived from California without attending any of the collective tests organised by the FFSA Academy before this first event in Nogaro. He gained positions in each of the races. In the opener he was fourth having started sixth, then fifth from seventh and finally third from fifth. He has shown an amazing sense for attacking, he is a pure racer!

“I would also like to congratulate Isack Hadjar for his great qualifying session, as well as his Junior class victory in race one and brilliant lap times in race three,” continued Frédéric Garcia. “Isack is still young, but very promising. He has the qualities to target the Junior class title, like Théo Pourchaire did last year.”

This opening French F4 round has underlined the quality of training provided by the Winfield Racing School more than ever, as championship leader Hadrien David, was also one of the 2019 Volant Winfield finalists.