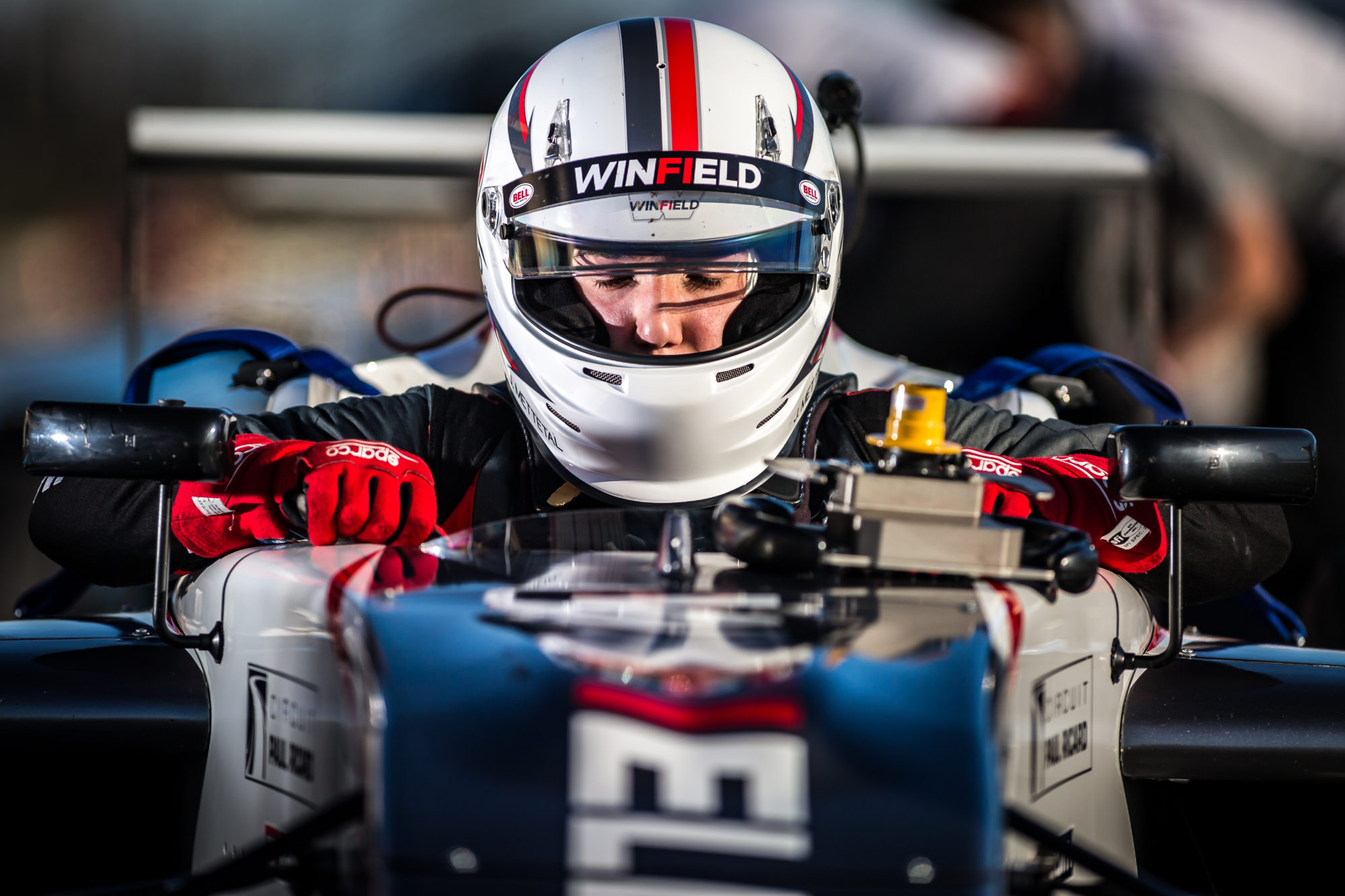 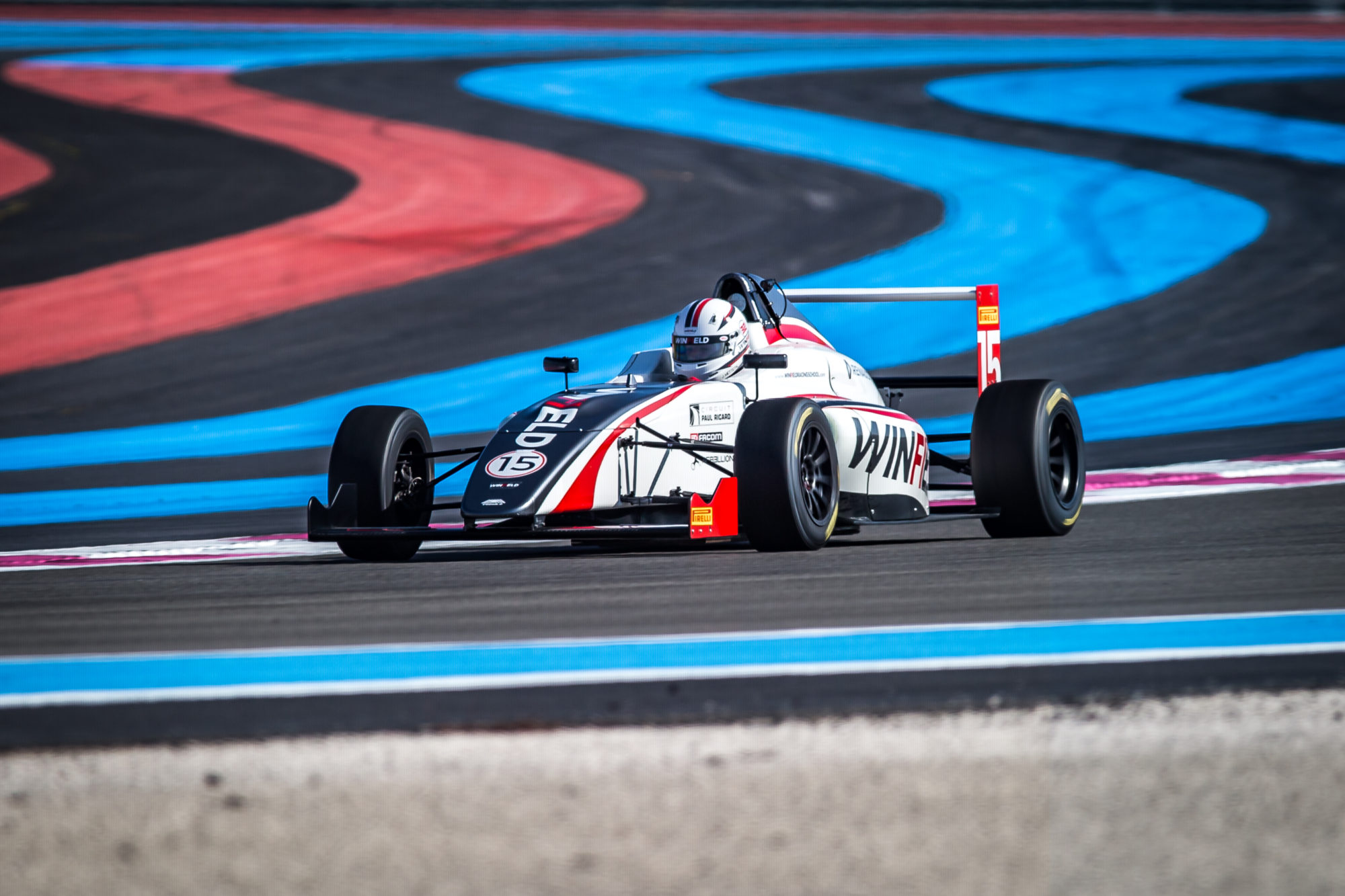 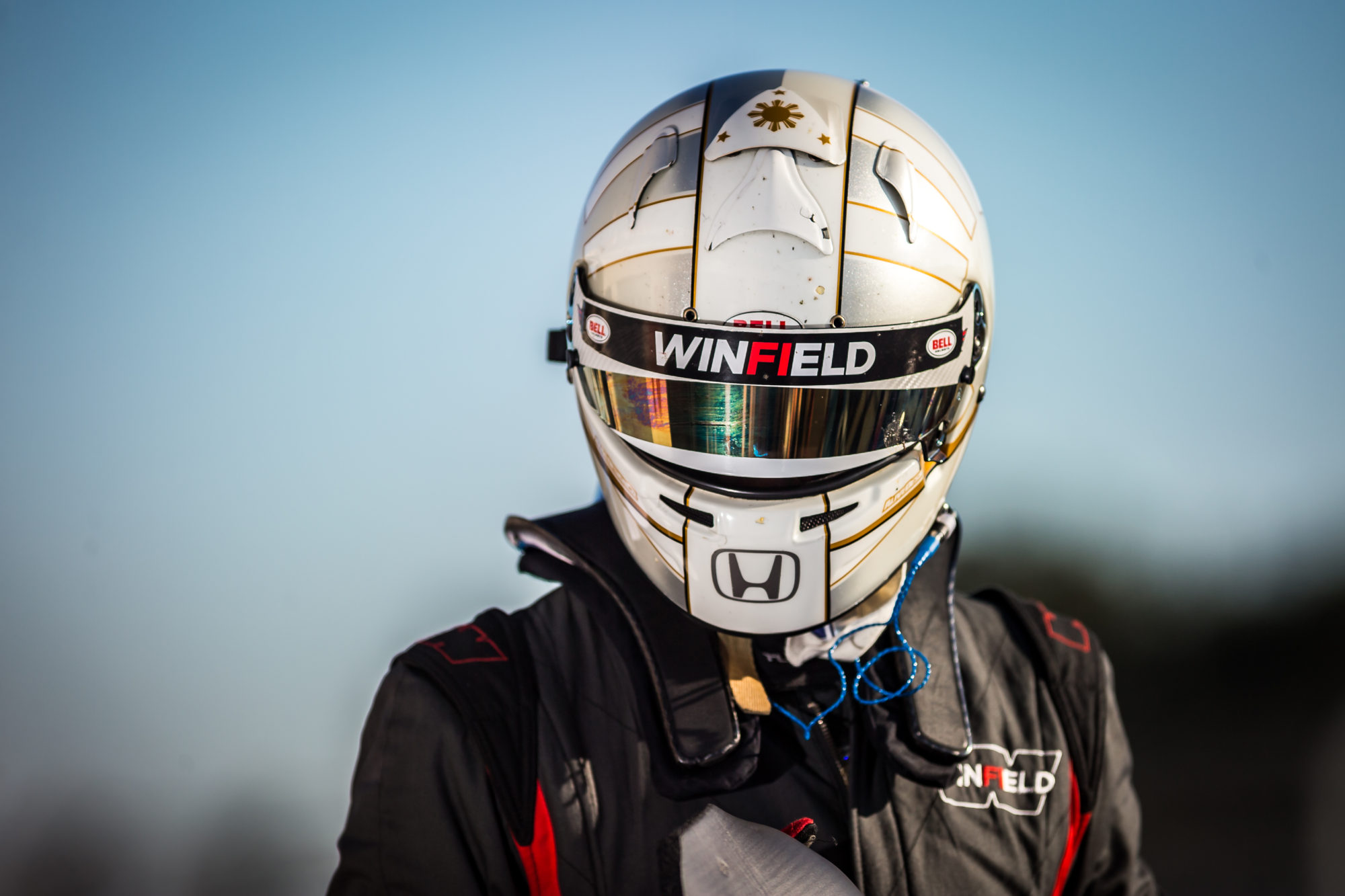 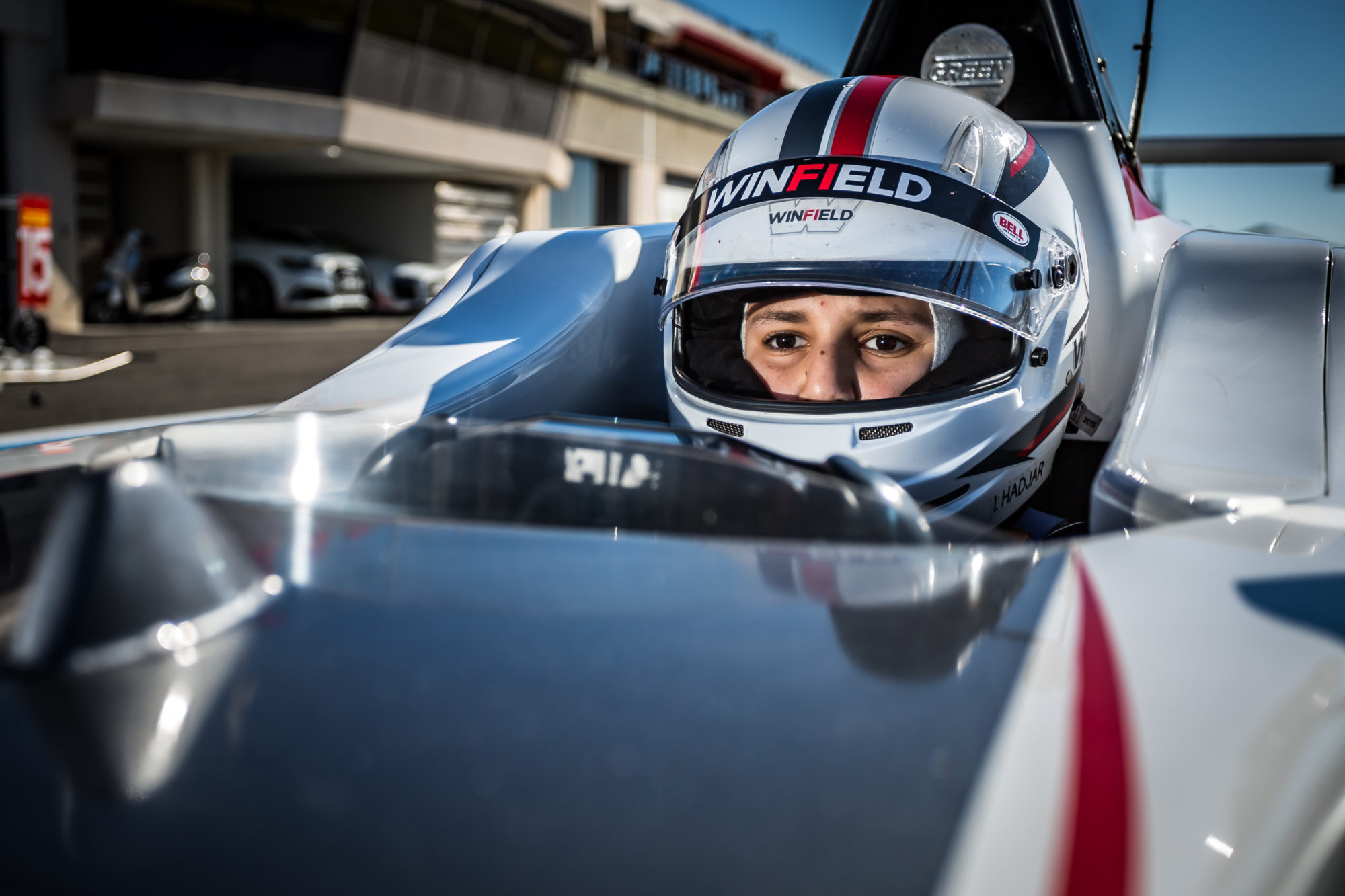 Jules Mettetal, winner of the 2019 Volant Winfield held at the prestigious Circuit Paul Ricard, will make his FIA French F4 Championship debut at the Nogaro venue on 20 April.

After a hotly contested finale between four determined young talents, Jules proved to be the fastest during three of the four sessions and was equally comfortable during the various physical and mental workshops.

The jury, comprising of world motorsport figures, crowned the Frenchman, earning him a full- season drive in the FIA French F4 Championship organised by the FFSA Academy. The 16-year- old will have the heavy task of succeeding 2018 Volant winner Caio Collet, who went on to lift the French F4 title that year.

“I would like to thank Winfield for offering me this opportunity,” said Jules, “I am delighted to enter the FIA French F4 Championship and to be supported by this legendary school. I am also keen to get behind the wheel of the car and compete in equal machinery against the other drivers. We will face a lot of competition, but I am still aiming at victory.”

Also contesting the series is 2019 Volant finalist Nicky Hays. After showing his potential at the end of February, the American driver will also be flying the colours of the Winfield Racing School.

“I am very thankful to Winfield for supporting my first season in single-seater racing,” Hays said, “This is a new opportunity to show my potential in Europe and I am eager to start this new chapter in my career. I want to learn as much as possible during this season while showing all my qualities in a competitive environment.”

Isack Hadjar, who rose to the challenge of the young driver-dedicated Trophée Winfield, is also expected to be a title contender in the Junior category.

2018 Volant finalist Stuart White, who won at Spa last year under the Winfield banner, will be enjoying his first full season of the FIA French F4 Championship this year, after recently being signed by the Sauber Junior Team.

“We wish the best of luck to the Winfield drivers entering this season,” said Anne-Charlotte Remy, General Manager of Winfield Racing School, “The battle for the FIA French F4 title looks tough and the competition level this year will once again be of a very high standard. We are proud at Winfield Racing School to be able to offer the necessary mentorship to young drivers to allow them to steal the spotlight during their first season in single seaters. We are also delighted that eight of the 19 drivers entered for 2019 participated in the Volant Winfield earlier this year, and our 2018 finalist Stuart White who is returning to the series and we wish him good luck. We would like to thank our key partners Bell helmets and Circuit Paul Ricard for their continued support.”

The 2019 calendar consists of seven meetings of three races on famous European tracks such as Magny-Cours, Spa-Francorchamps, Paul Ricard and the Hungaroring. The first race meeting of the season will be on 20-22 April for the traditional Easter Cup at the Nogaro circuit.