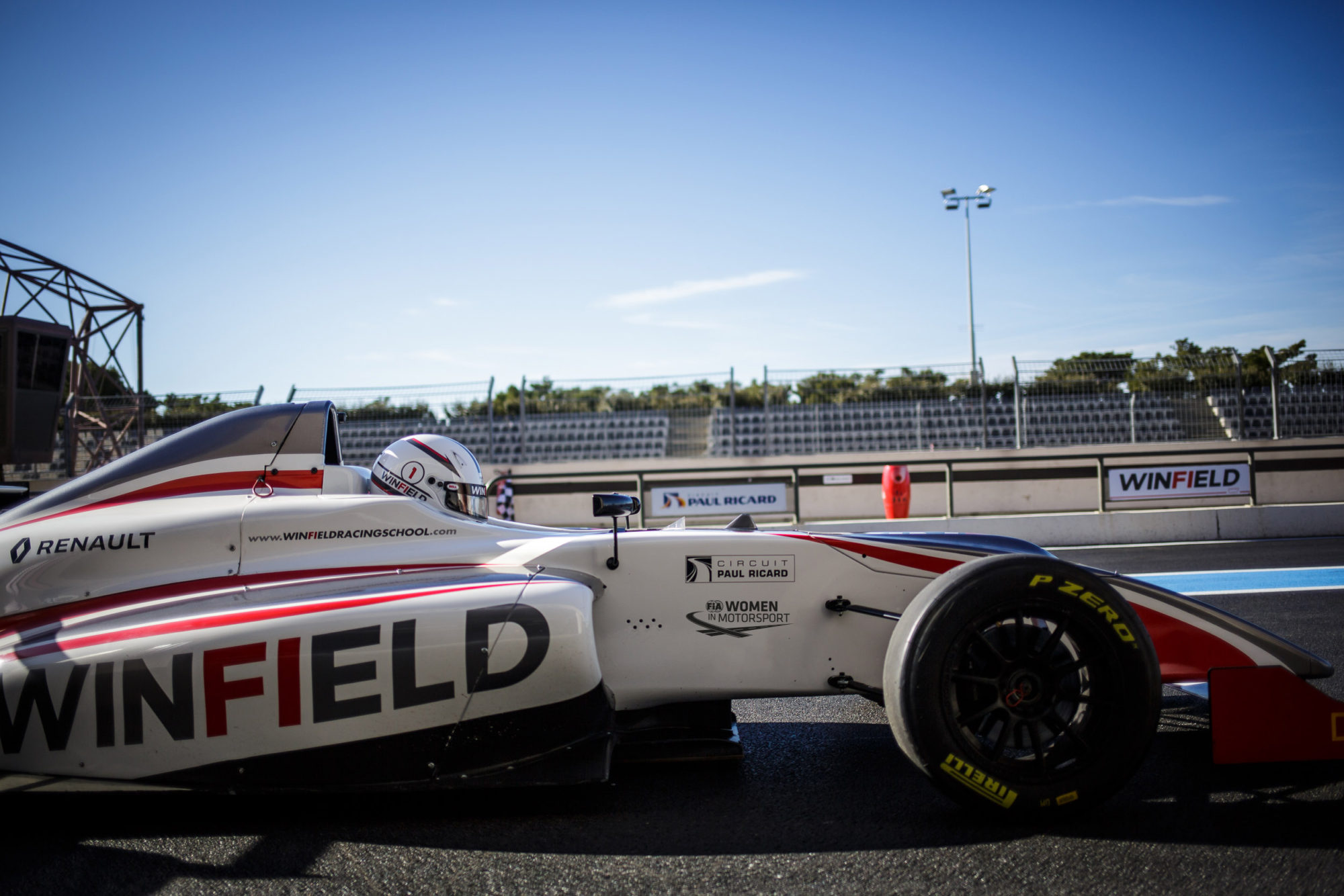 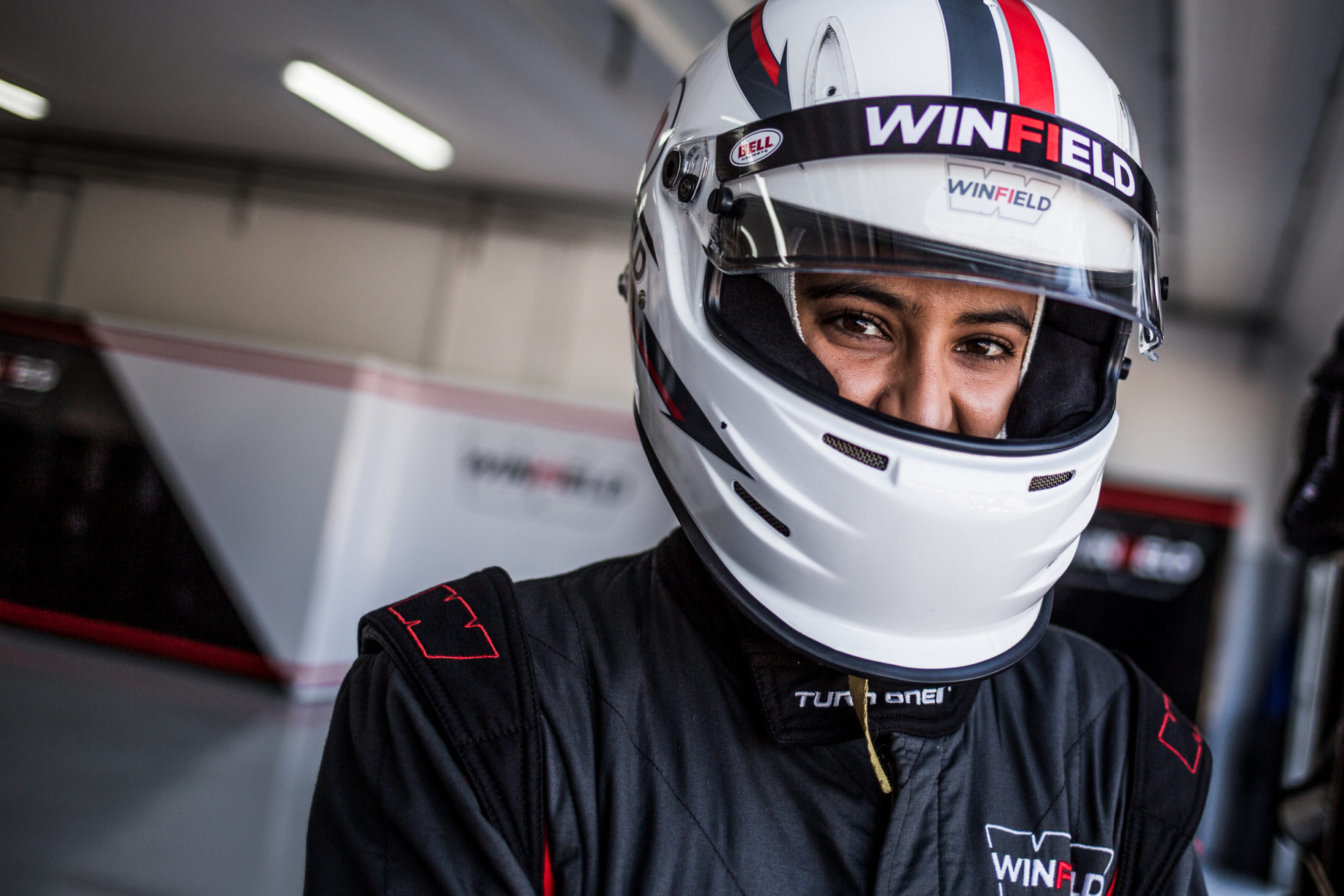 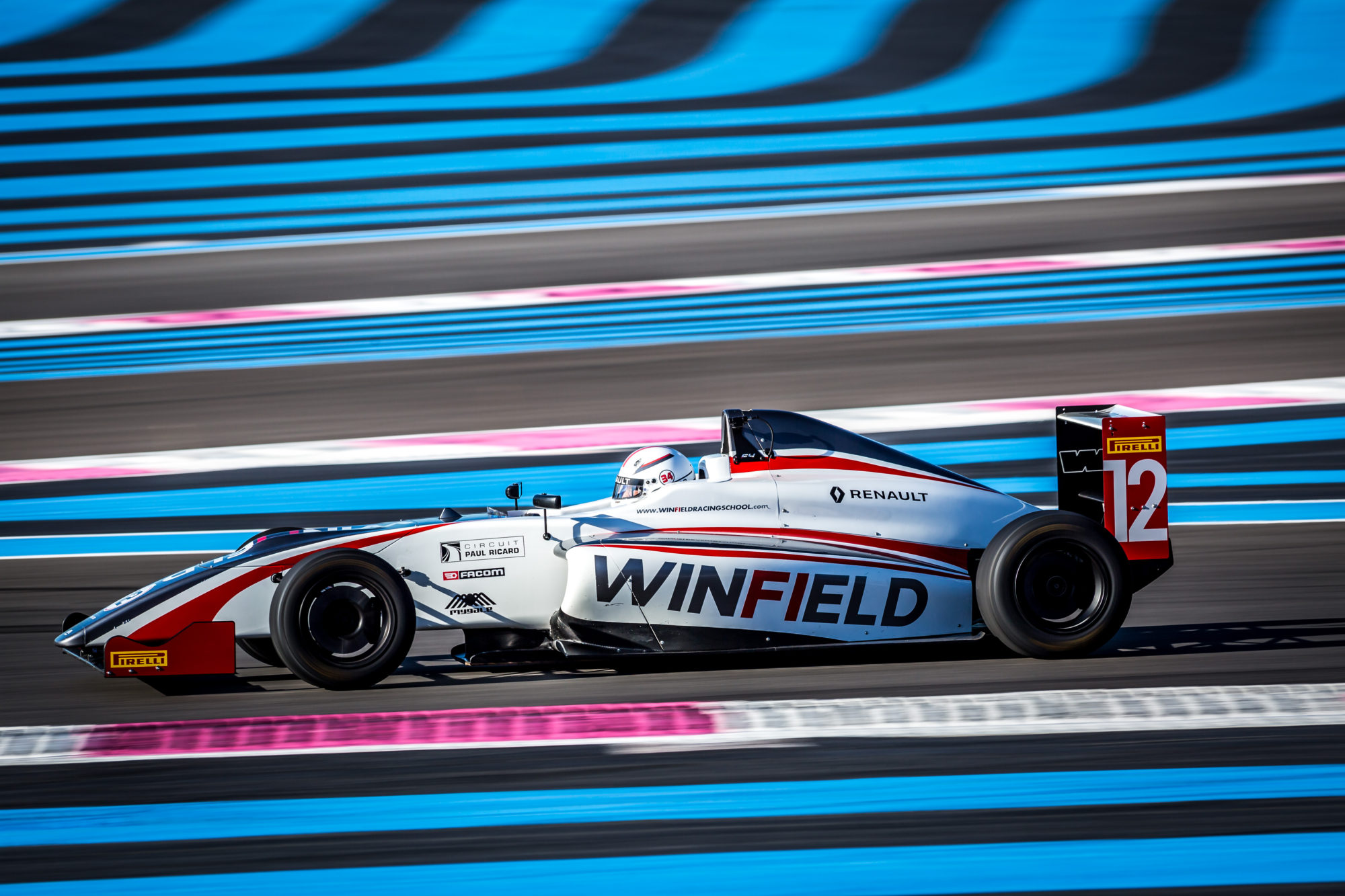 38 years after Cathy Muller won the Volant Elf-Winfield, as it was then known, Winfield Racing School strongly supports the participation of girls in the 2019 Volant Winfield. Three female drivers have been selected to join the 25th edition of the event at Circuit Paul Ricard from 23 to 25 February.

Eighteen young boys and girls aged 14 to 17 years old will be trained and evaluated on a number of different on- and off-track activities at the Le Castellet track, before an outright winner is selected to contest a full season of the 2019 French FIA F4 Championship. Regardless of the outcome, Winfield Racing School and the FIA Women in Motorsport Commission have guaranteed to support the most deserving female driver through a three-day programme of race preparation and F4 testing, with Winfield Racing School and the FFSA Academy at Paul Ricard.

“The spirit of the Volant Winfield is not only based on technical skills and performance, but also on sporting fairness, merit and respect for rules and traditional values; principles advocated by the FIA as the regulator of global motorsport,” commented Anne-Charlotte Remy, Winfield Racing School managing director. “We are very honoured to have the support of the FIA Women in Motorsport Commission to encourage women in the racing world.”

Frédéric Garcia, Winfield Group President, added: “Performance is not a matter of gender, but a matter of skill, work and engagement. Many women, including Michèle Mouton, have shown that it’s possible to achieve an amazing career within this male dominated sport. We must continue in this direction and encourage girls to enter the sport, whatever the discipline. At Winfield, we are proud to have a woman, Anne- Charlotte Remy, leading one of the most renowned racing schools in the world.”

“I remember Winfield Racing School from my early days in motorsport and the significance it had for up and coming drivers,” commented Michèle Mouton, President of the FIA Women in Motorsport Commission. “It is important the girls are evaluated alongside the boys, giving a true indication of their performance level, so we are happy to support this type of initiative and potentially give one of the girls an additional chance to show her potential in a single-seater race car.”

As part of their mission to encourage young females in the sport, Winfield Racing School and the FIA Women in Motorsport Commission have pledged to support the most promising and deserving girl, should she not be the overall winner. One full day of race preparation, including simulator work, physical and mental tuition, and coaching with Winfield Racing School will be followed by two official Formula 4 test days with the FFSA Academy at Circuit Paul Ricard.

Stay tuned on the evening of 25 February to find out who will be crowned the 2019 Volant Winfield. One the following girls could be this year’s winner: Tara Eichenberger (Switzerland, 16), Emily Linscott (United Kingdom, 16) and Doriane Pin (France, 15).