WHO WILL BE CROWNED THE 25TH VOLANT WINFIELD WINNER AT PAUL RICARD ? 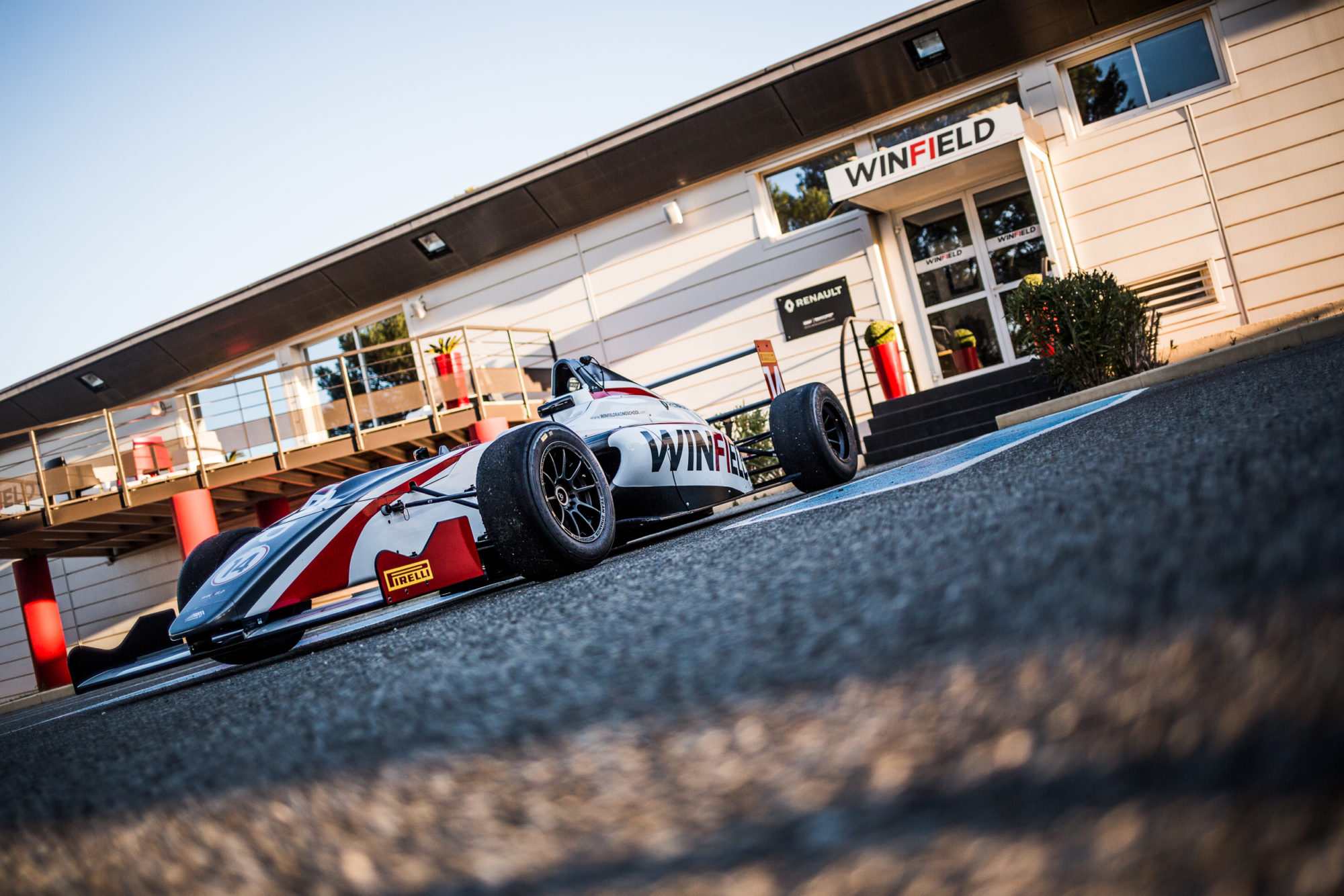 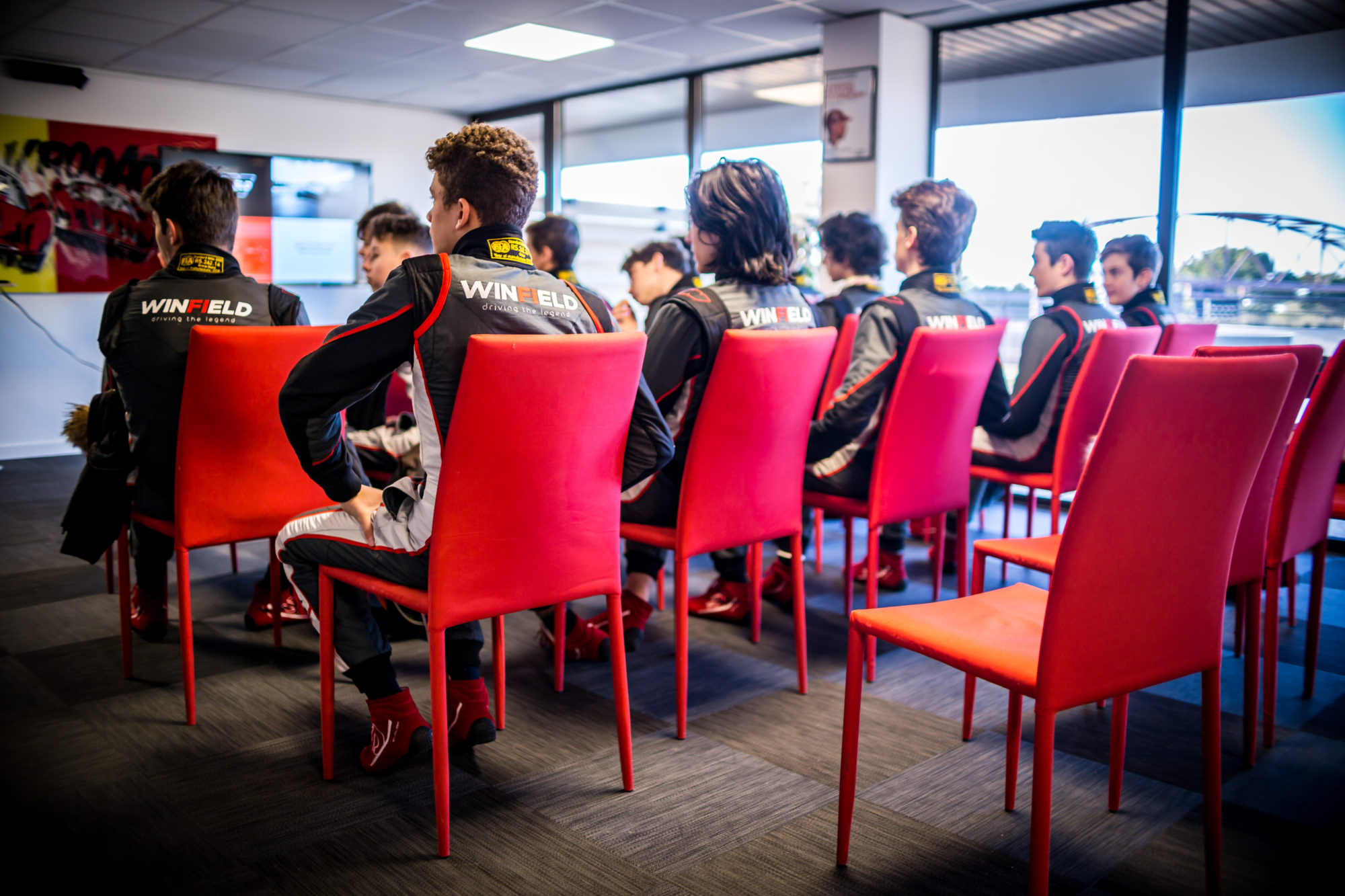 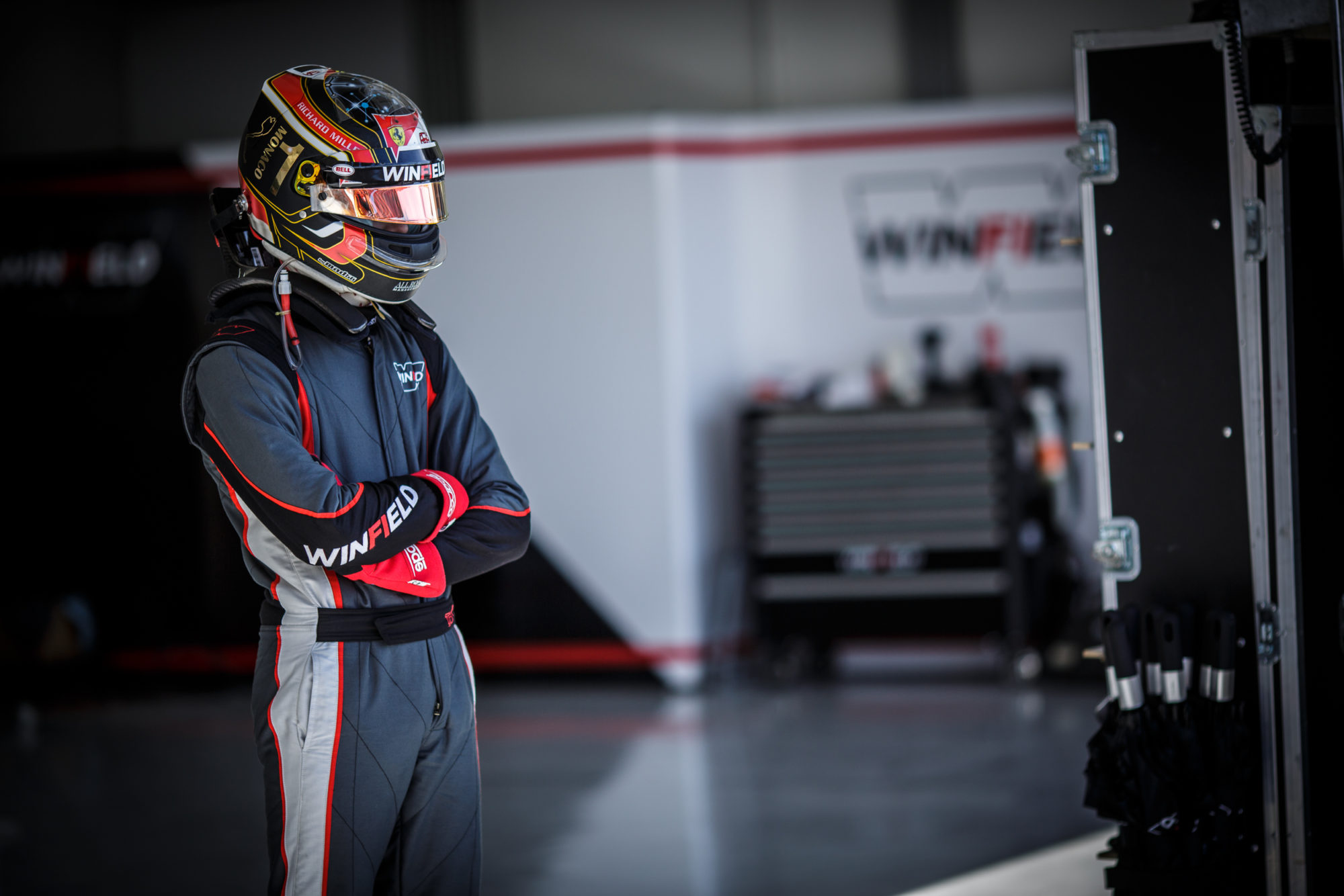 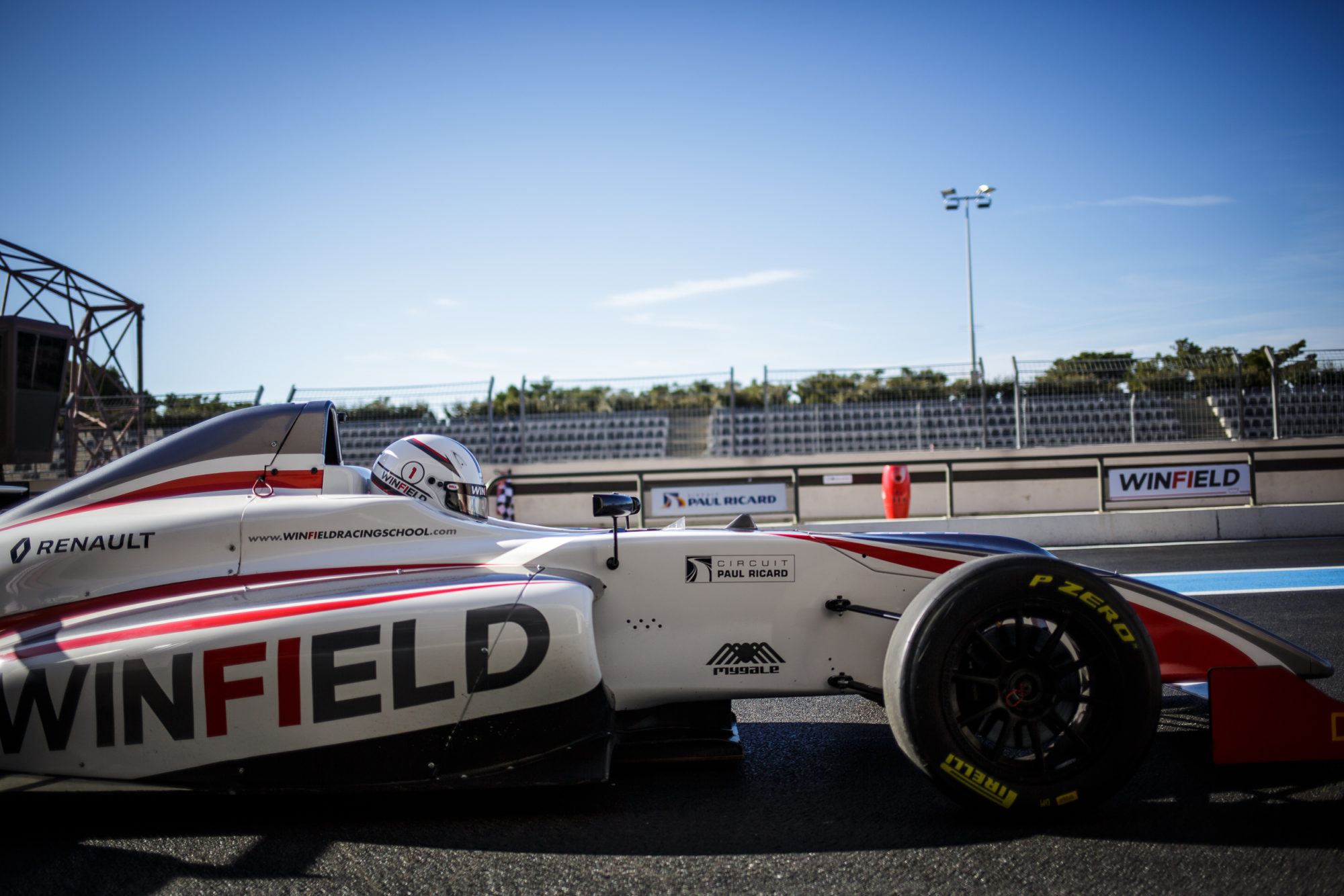 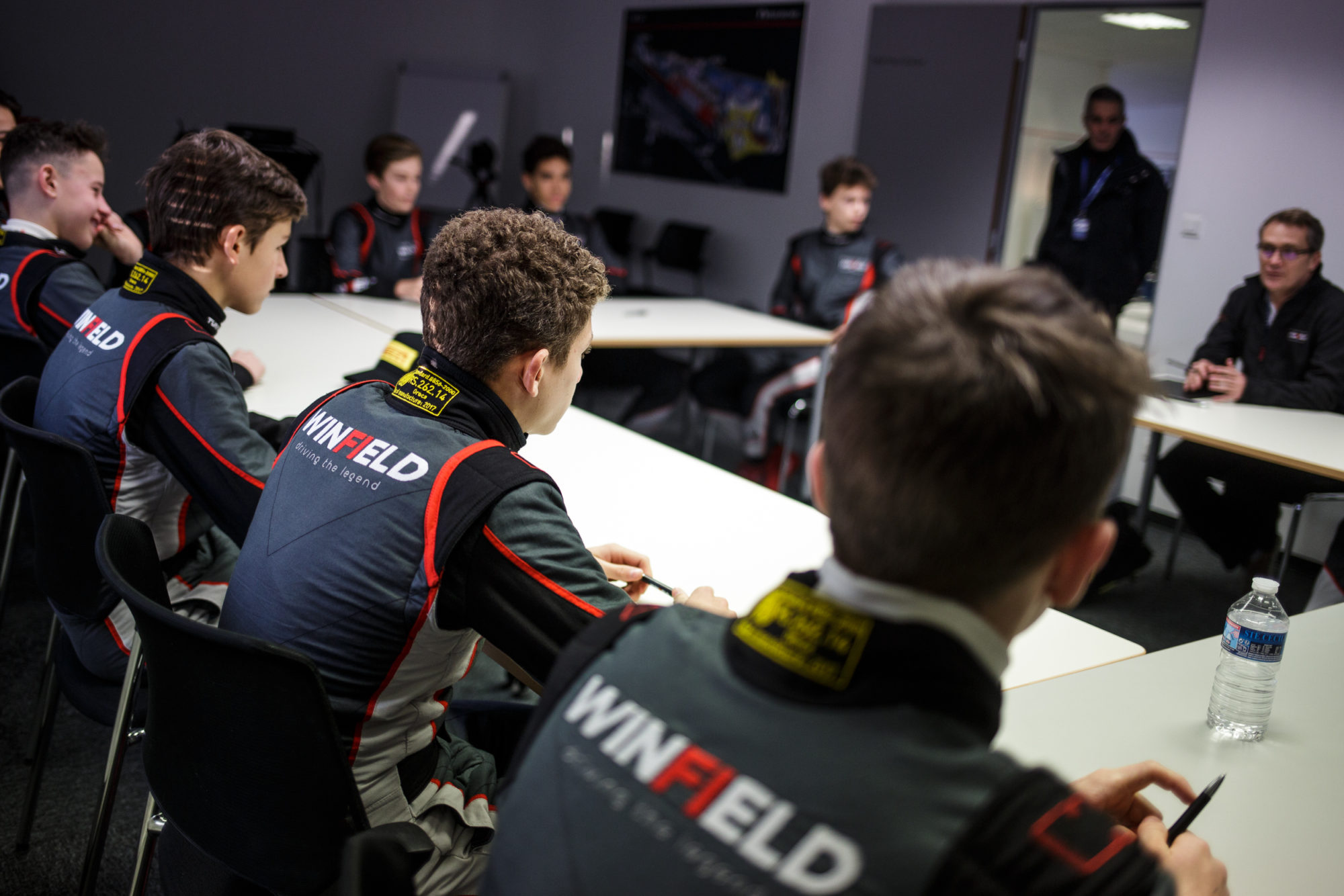 Following the successful 2018 Volant Winfield, and with winner and reigning French F4 champion Caio Collet earning a spot within the Renault Sport Academy, the 25th edition will once again be a reference for the detection of young talents at the prestigious Circuit Paul Ricard.

More than 70 registration requests were received, but just 18 candidates have been selected to participate in the 2019 Winfield Racing School’s detection programme on 23-25 February. A high level of competition is expected, with six different nationalities represented, and all will hope to benefit from the comprehensive training provided by the highly qualified experts to reach the finale.

Many of the entries arrive from karting and already have experience of international races. Others will make their motorsport debuts and plan to use this event to kick-start their careers.

Amongst these 18 candidates, Winfield Racing School is especially proud to welcome two karting world champions, three talented young girls and four junior drivers. A strong believer in the concept of Sim Racing as a legitimate route into motorsports, Winfield Racing School with esports consultant Jérôme Coupez, has also decided to give a chance to one participant from virtual racing, who has no on-track experience, but boasts a strong record in his field.

Comprised of several well established motorsports personnel, the Winfield jury members are to be announced soon, and will have the responsibility of selecting the Volant Winfield winner, who will earn a full season in the FFSA Academy’s 2019 FIA French F4 Championship.

With the French F4’s junior class continuing this year, Winfield is yet again offering the Trophée Winfield to drivers aged 14. The most deserving junior driver of the programme will receive two F4 test days, as well as an entry into French F4’s final race at Paul Ricard.

Stay tuned on the evening of 25 February to find out who will be crowned the 2019 Volant Winfield and Trophée Winfield winners.

The list of selected drivers is as follows (in alphabetical order):