TRAINING AND SELECTION PROGRAMME FOR 2019 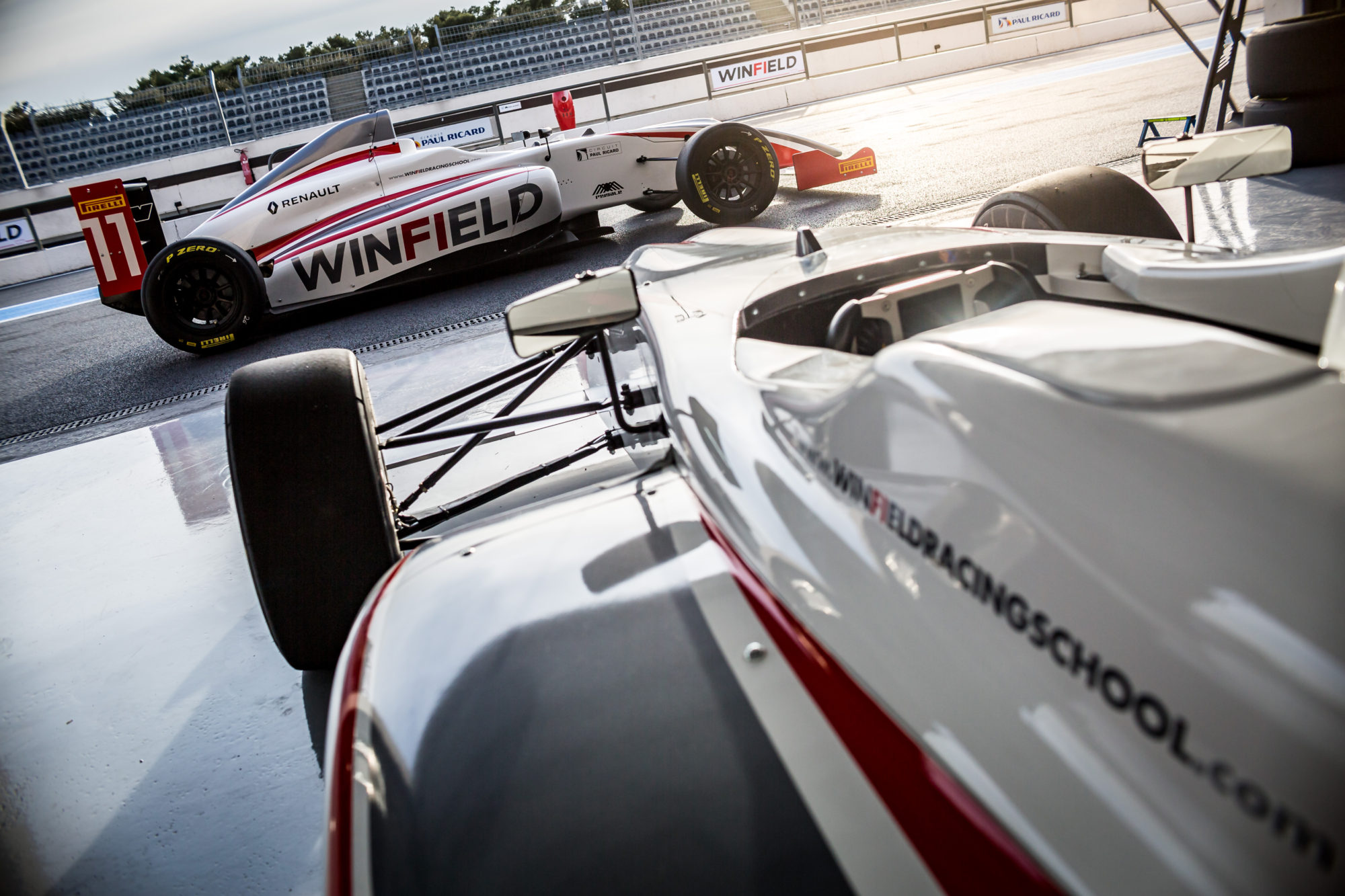 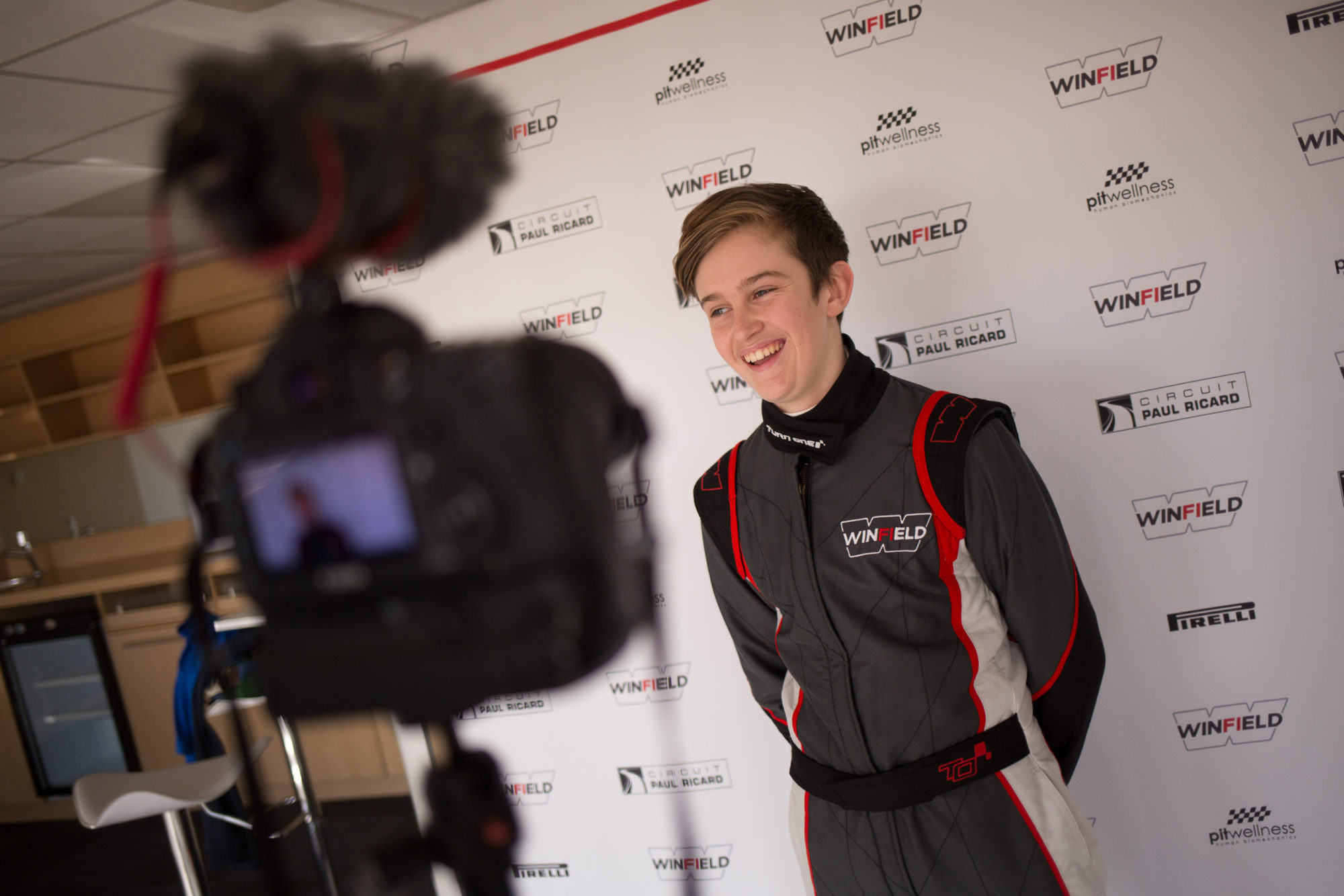 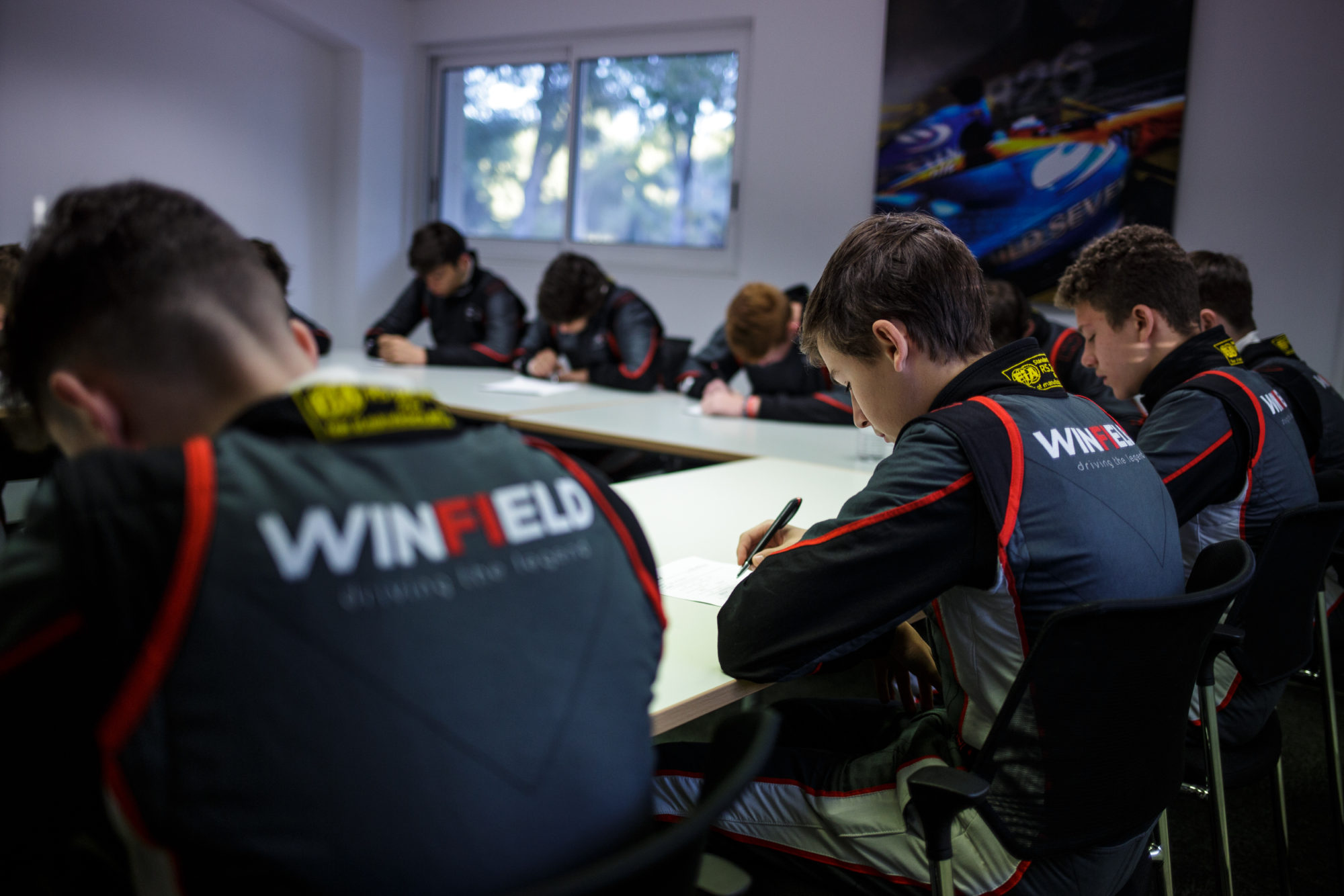 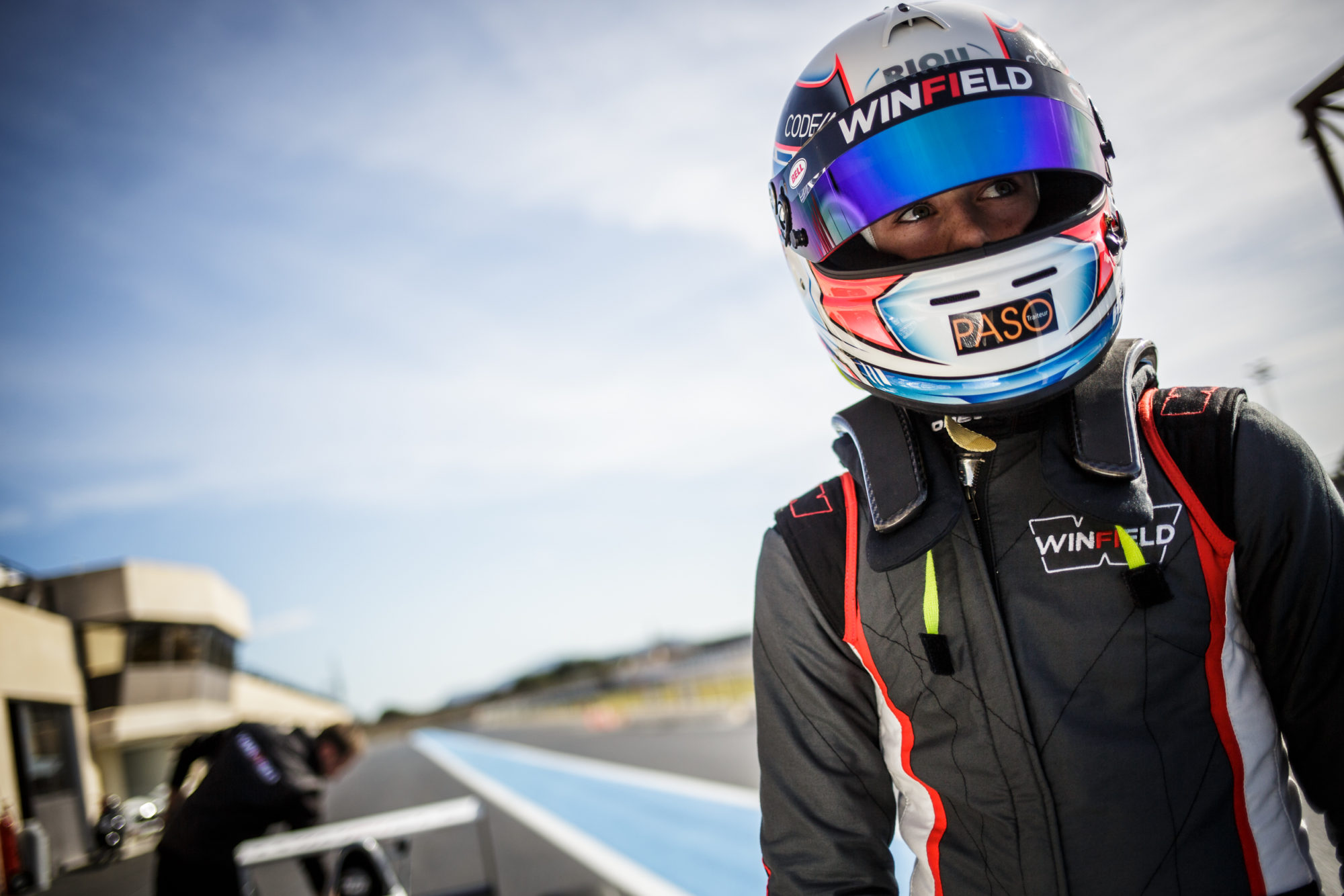 In search of a new talent following a 2018 edition marked by the rise of the young Caio Collet, successively winner of the Winfield Volant and the FIA ​​F4 French Championship and now a member of the Renault Sport Academy, the legendary driving school unveils its training and selection programme for 2019.

After a successful 2018 season, which has further enriched the record of the prestigious driving school, the Winfield Volant returns from 23th to 25th February 2019 at the Paul Ricard circuit. The three-day programme can accommodate up to 18 participants and is accessible to all young drivers, from 14 to 17 years old, male or female, with or without experience.  During the previous edition, there were no less than six young people with no experience of driving a single-seater on a circuit.

More than just a selection to get a seat for the 2019 FIA ​​French F4 Championship organised by the French Federation of Motor Sport and the FFSA Academy, it is especially the training dimension that makes the Winfield Steering Wheel a unique event in the detection of young drivers : Media training, mental preparation, physical assessment and preparation, nutrition, work with engineers, understanding of the dynamics of a car and tyres, with many workshops to help understand the profession of a driver and to approach the season with relevant tools. A testament to the results of the contenders of the 2018 season: victory in the championship for the winner of the Volant Caio Collet, and no less than eight students ranked in the top 10 of the championship.

“Thanks to the Winfield Volant, we enable young people to show their talent and help them launch their careers in the world of motorsport,” confirms Frédéric Garcia, president of the Winfield Group. “The case of Caio (Collet) is a perfect example of our commitment! After winning the Volant, then the French F4 Championship, Caio is now a member of a young driver scheme of a manufacturer involved in F1”

At Winfield Racing School, everyone has a chance. Track performance is not the only selection criteria as the winner will also be chosen on the basis of their results in various off-track evaluations as well as their personal qualities, sporting and interpersonal in particular.

The programme in detail:

– Multiple choice test for validation of prior learning
– Briefing drivers and draws for cars
– Two qualifying sessions per participant
– Deliberation of the panel and announcement of the three finalists
– Final over three sessions for finalists
– Interview with the panel
– 2019 Winfield Volant Winner announced, Awards Ceremony and Cocktail Reception

The various scheduled driving sessions take place on the Circuit Paul Ricard in its 3.8km configuration, offering competitors a wide range of technical specificities. The Mygale-Renault F4 cars of the Winfield school are identical to those used in the FIA French F4 Championship, allowing rapid learning of the category for the upcoming season. Finally, supervision is provided by more than 40 professionals from the world of motorsport, all qualified in their fields.

The key figures of the Volant:

Requests for the application form should be sent to the following address: volant@winfieldracingschool.com.