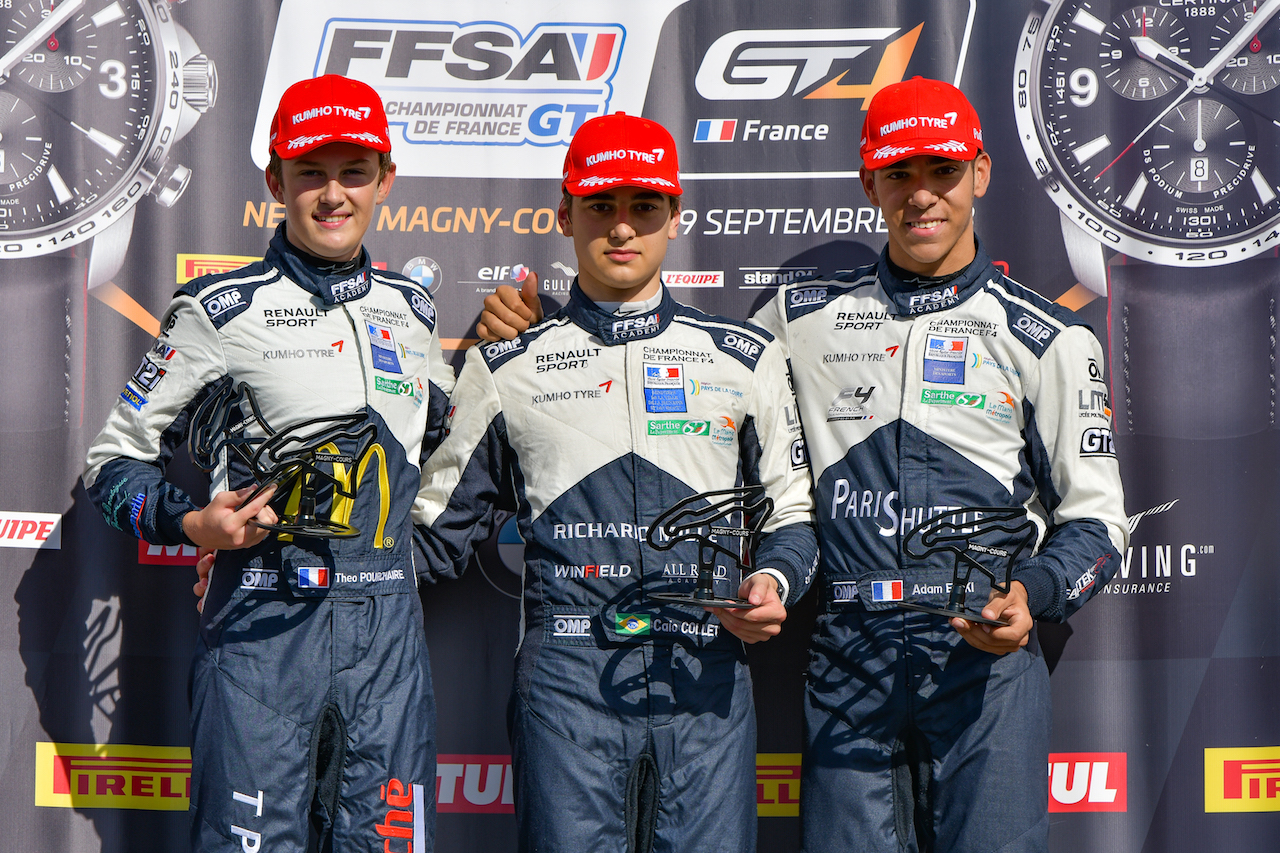 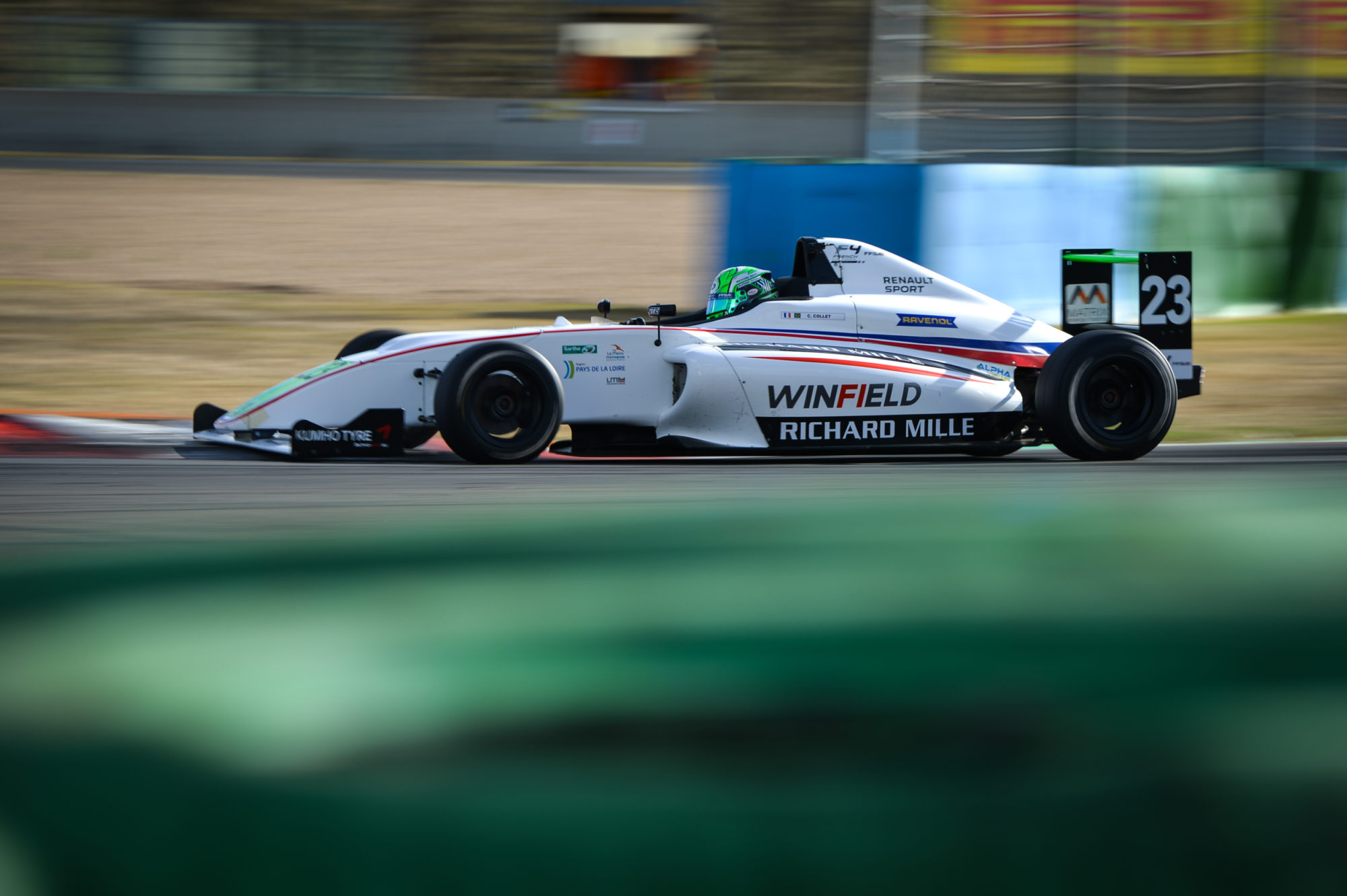 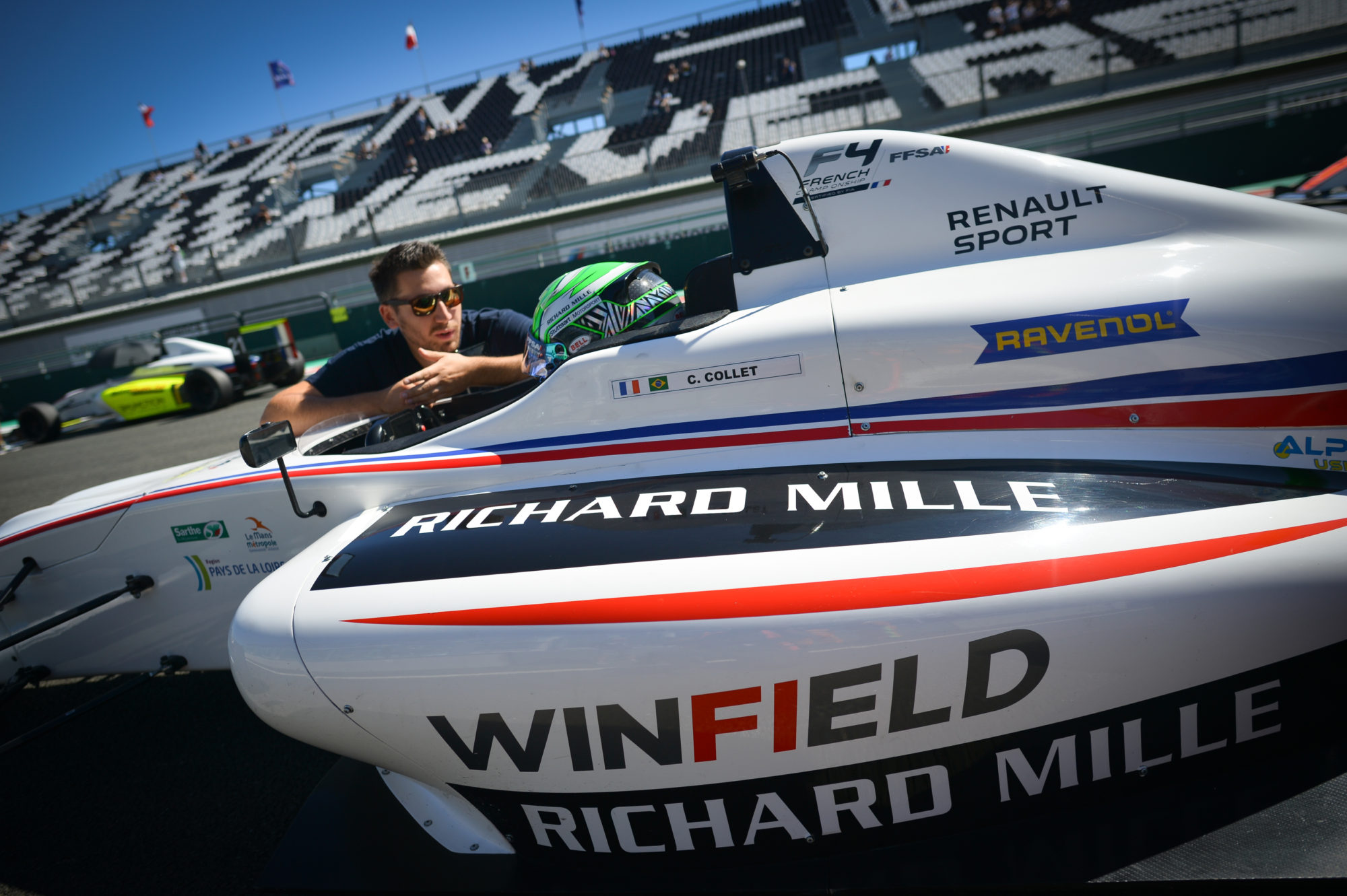 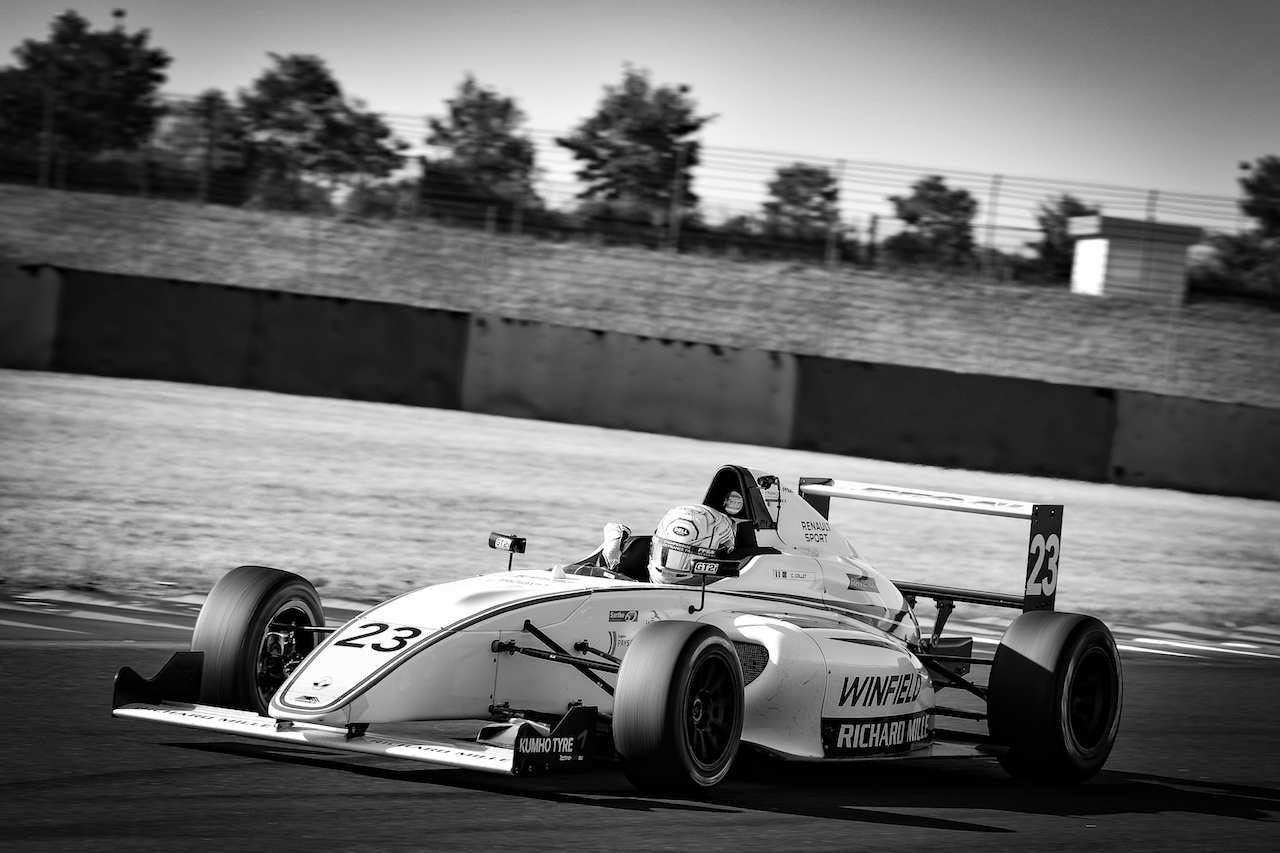 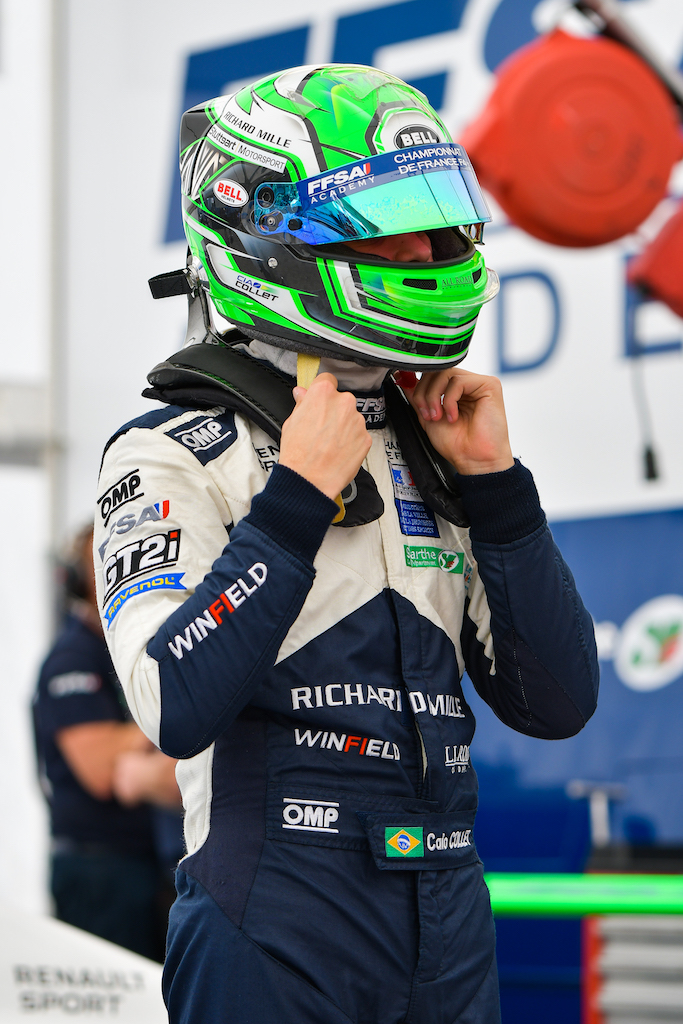 Caio Collet’s continued impressive performances in the FIA F4 French Championship have again brought the latest Volant Winfield winner into the spotlight. During the fifth round of the season at Magny-Cours, the Brazilian increased his points tally, staking his claim as a 2018 title contender by winning two races, and climbing up to fourth from the reversed grid race.

The high quality of drivers from around the world continue to motivate Collet, making him more focused on becoming the 2018 French F4 champion, and flying the Volant Winfield colours as high as possible.

Collet’s season started at the Circuit Paul Ricard and on the premises of Winfield. At the end of three intensive days of training and talent spotting, the young Brazilian became the first winner of the newly revived Volant Winfield, a name that evokes many great champions from the history of motorsport.

Since then, Collet has progressively taken the upper hand over his F4 opponents, a theme that continued at Magny-Cours. After setting the fastest time in free practice, Collet clinched both pole positions, and was the only driver to lap below the 1min 46sec mark.

He continued his supremacy during the weekend’s first race, lapping more than five tenths clear of his opponents and winning after a superb drive well ahead of his competitors. Despite starting from 10th position on race two’s reversed grid, the talented youngster remained cool, avoiding the chaos in the pack, to eventually climb to fourth position. Along the way, he set the race’s fastest lap, adding 10 further points in the championship.

In race three, Collet managed the wear of his tyres perfectly, and established an unbeatable gap over his rivals. The Brazilian was rewarded with another victory and fastest lap, rounding off a stunning performance.

With two meetings to go, Collet holds a 50.5-point lead over his nearest challenger, an advantage the Volant Winfield winner will do his best to maintain until the end.

Amongst other drivers who shone at Magny-Cours, a number of them also entered the 2018 Volant Winfield, including Théo Pourchaire, Arthur Leclerc, Adam Eteki, Ugo De Wilde, Esteban and O’Neill Muth and Théo Nouet.