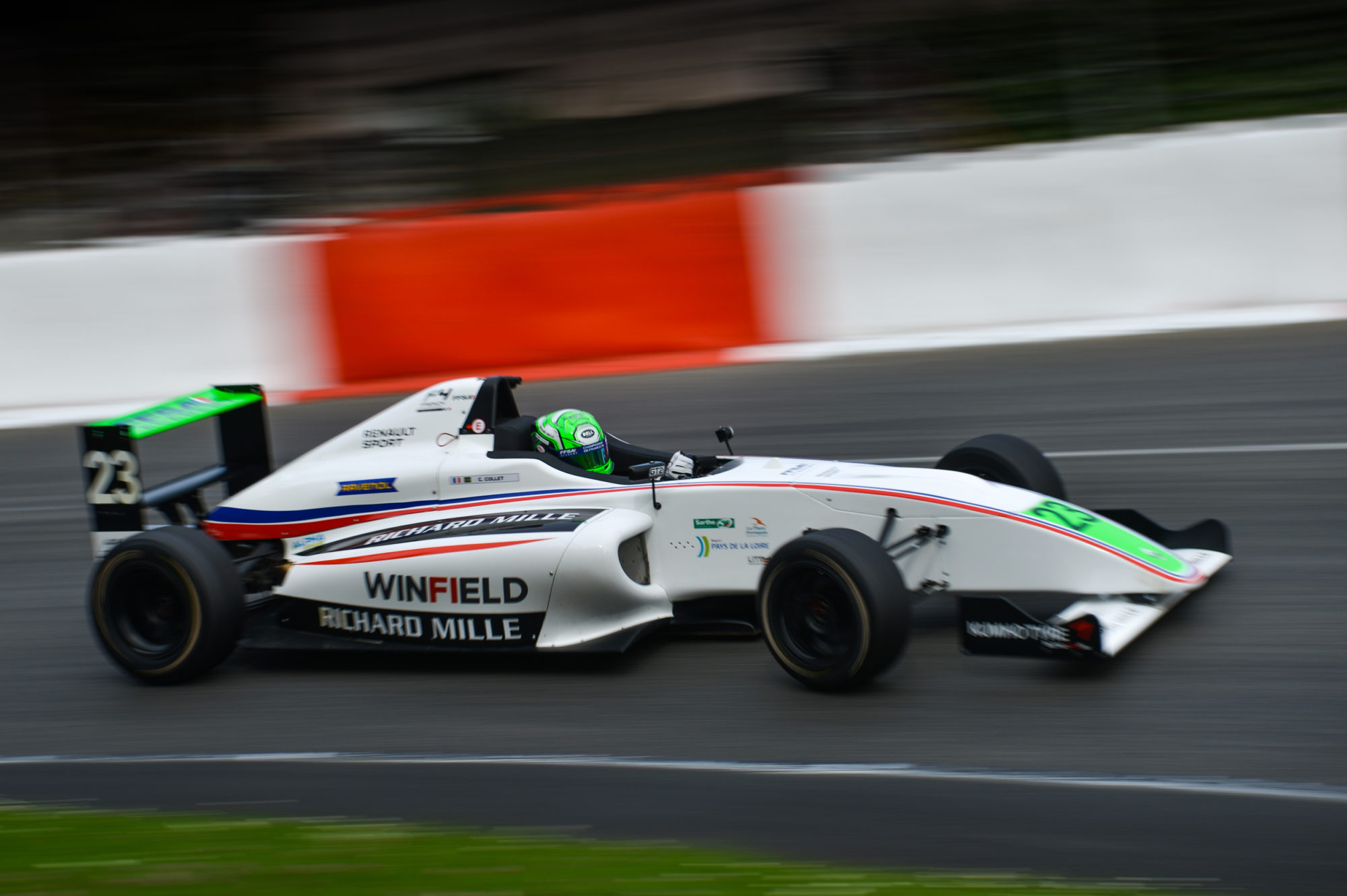 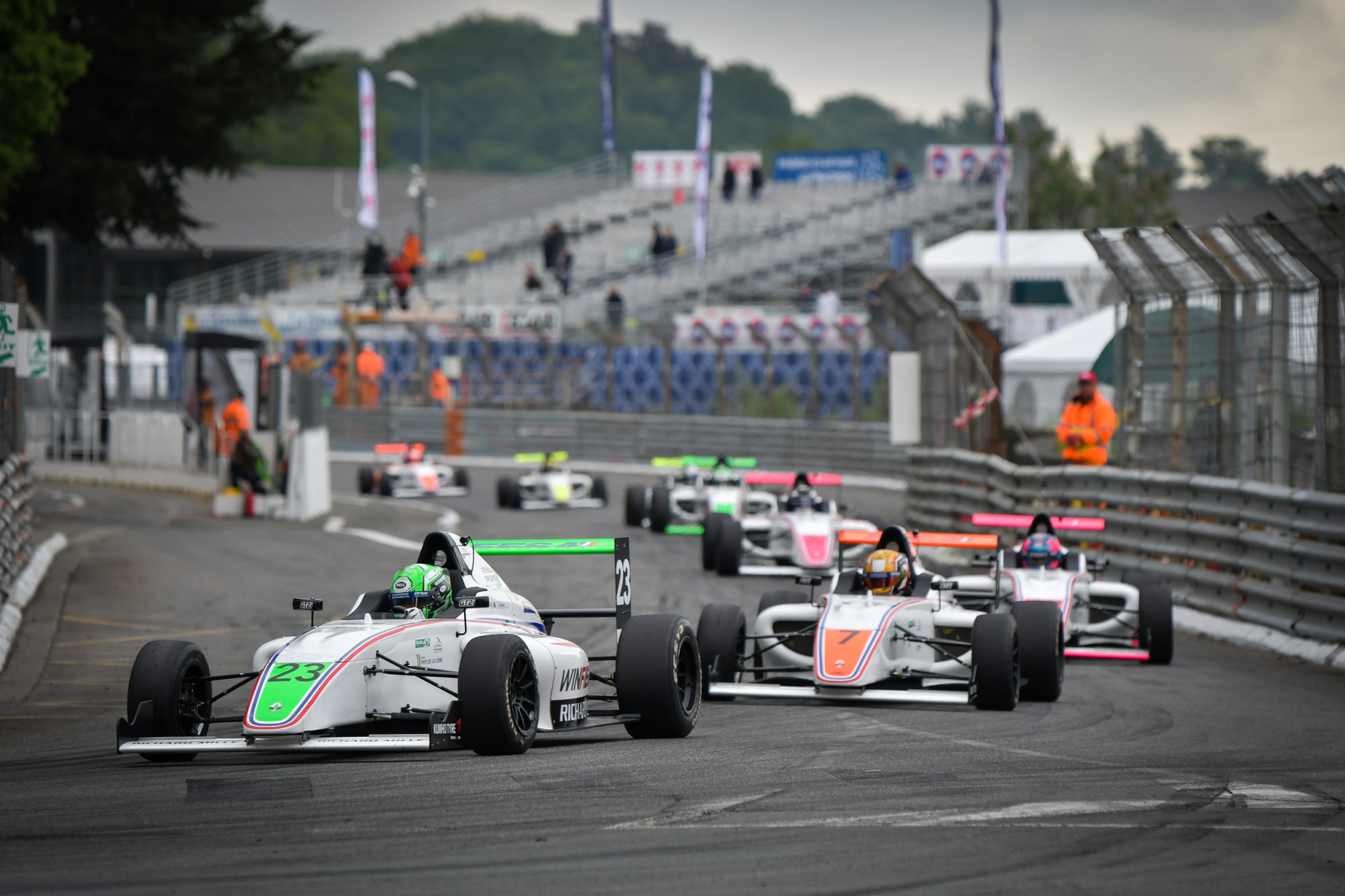 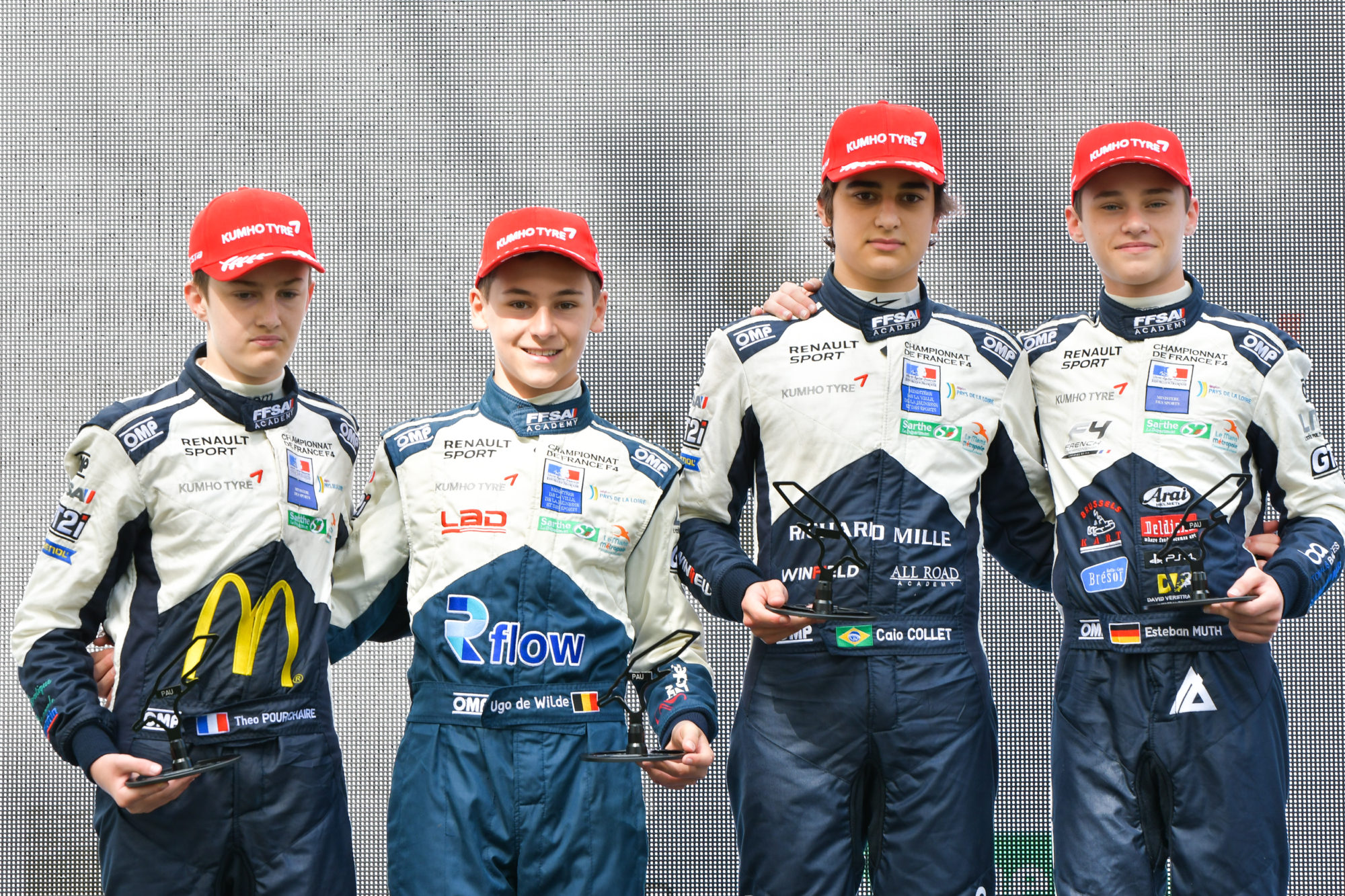 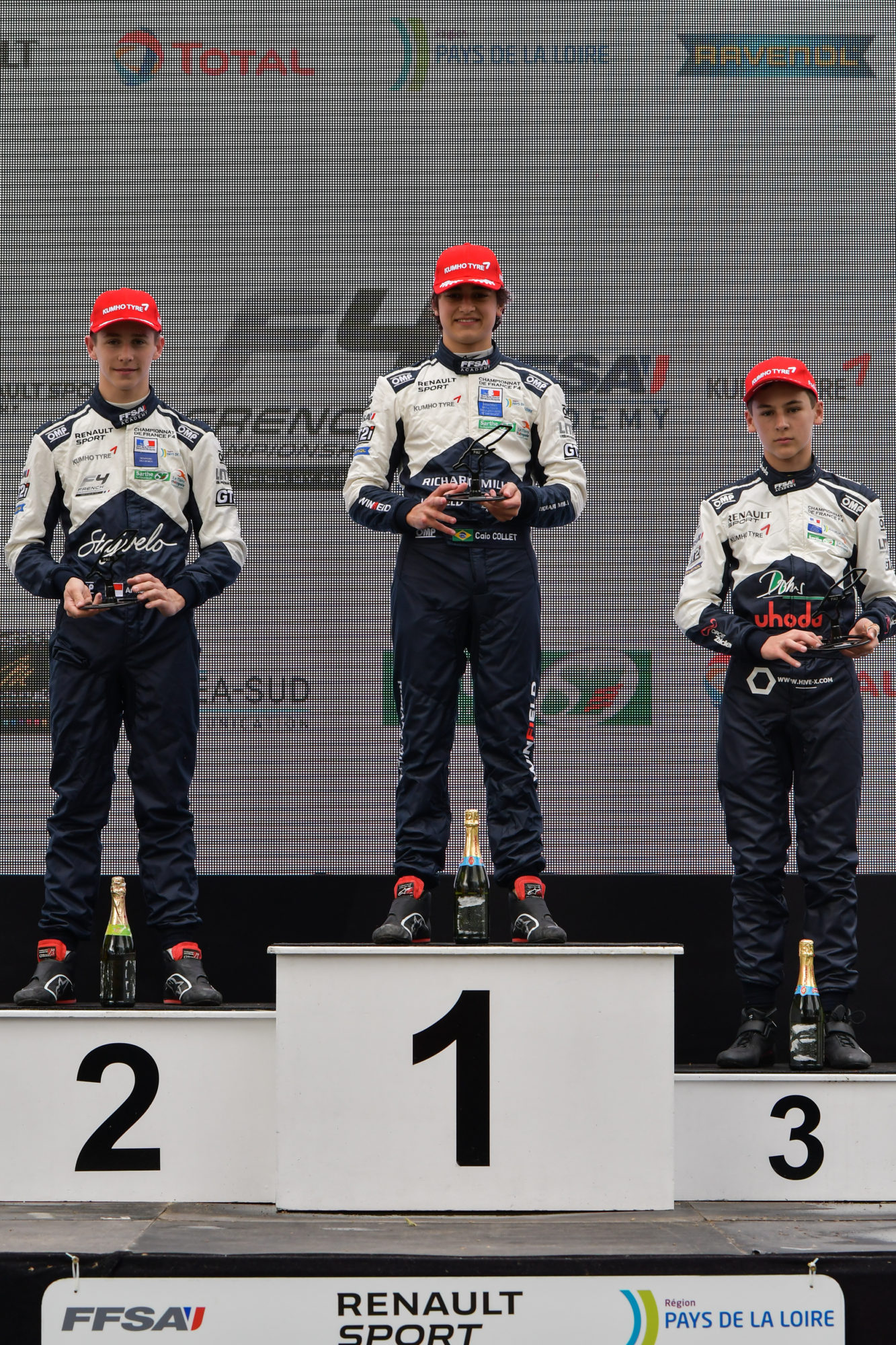 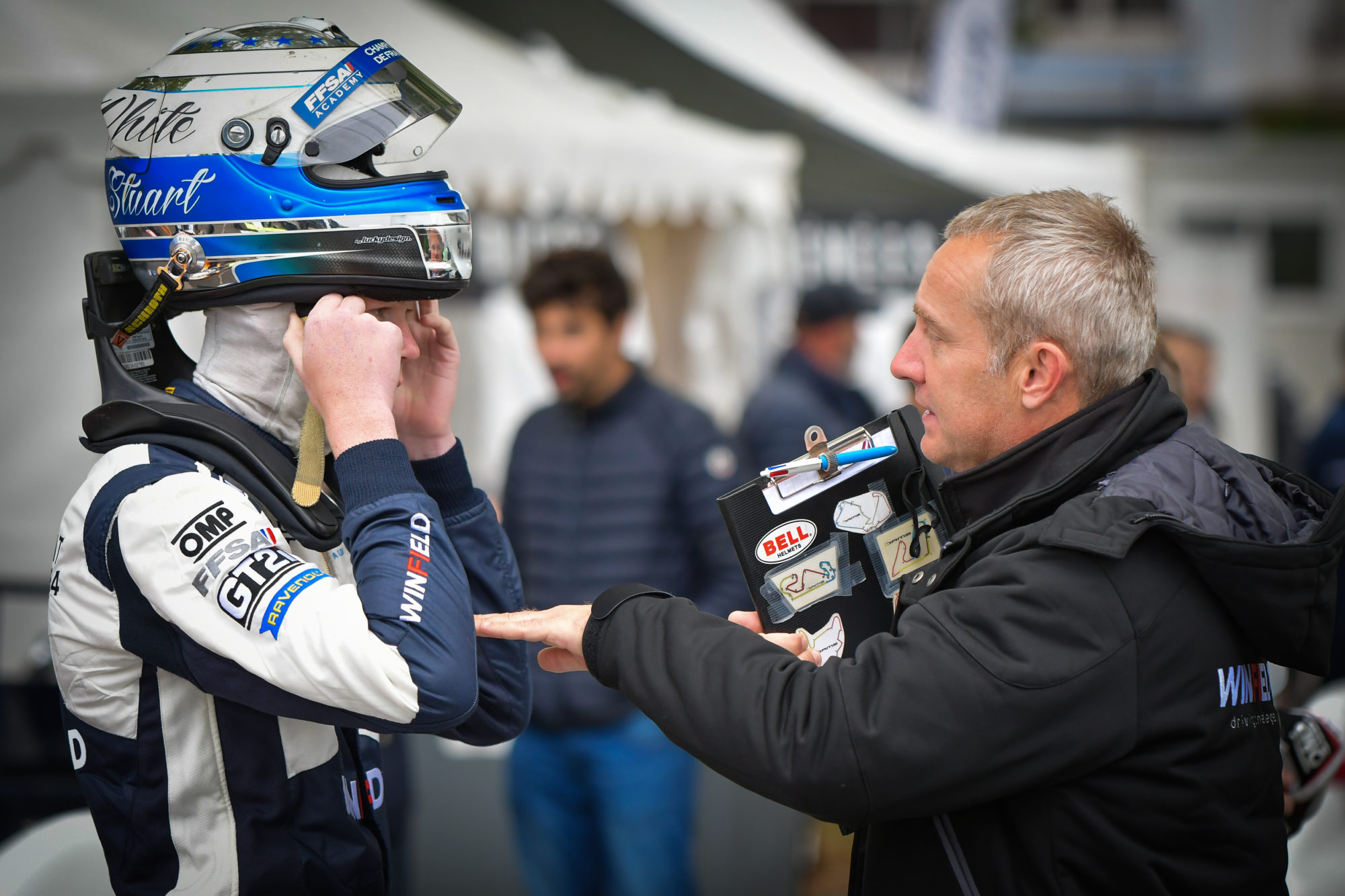 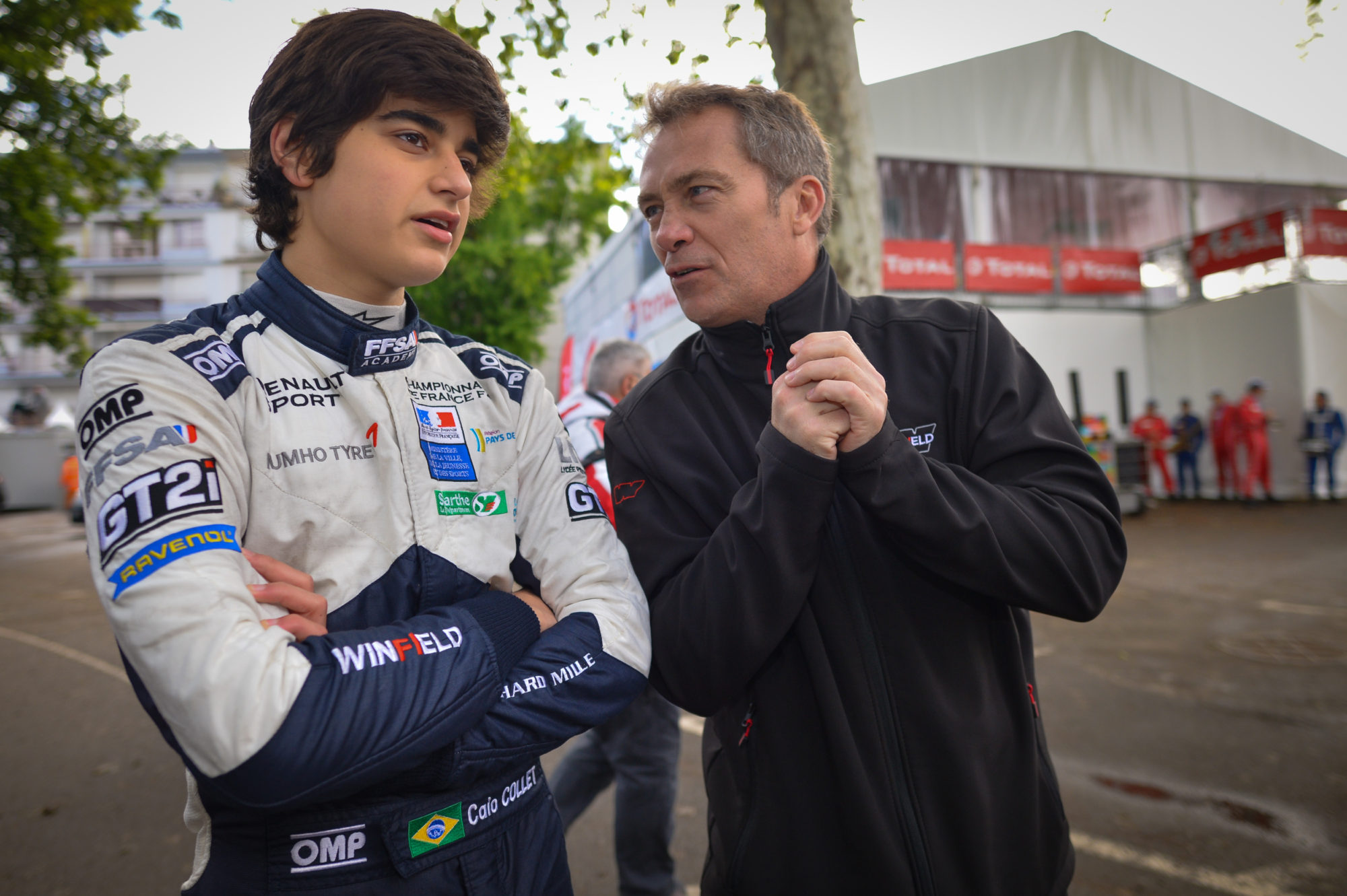 After winning the 2018 Volant Winfield, the talent of Caio Collet has been re-confirmed on the streets of Pau. During the second round of the FFSA Academy French F4 Championship, the Brazilian took pole position, and two race victories at the historic venue.

Collet’s win on the challenging city-centre circuit in the south west of France demonstrates that he is the same calibre of driver as some of the previous Volant Winfield winners.

“I really loved the circuit, as you’re running at high speed and very close to the barriers,” said Caio after the race. “I had a good feeling from the first day, and then gradually increased my pace during the qualifying session, setting two very quick laps that were enough for pole position in races one and three.

“I made strong starts and remained focused, not making any mistakes, whilst maintaining a good pace. These two victories were important as they allowed me to take the championship lead.

“In the second race, which has a reversed grid, it was much more difficult due to the rain and starting 10th, meaning I was unable to manage more than eighth.”

Stuart White also enjoyed a positive weekend, which could have been even better without a mechanical issue in qualifying. The South African attacked non-stop in the three races, on a circuit that is not famed for overtaking opportunities, finishing sixth in race one, before earning a pair of fifth places.

“I would really like to thank Winfield for all their support since the start of the season,” said Stuart.

Qualified driving instructor Cyrille Sauvage, and expert in mental preparation Laurent Sauriat, were both present in Pau to manage Winfield’s drivers, and both had strong parts to play in their success.