VOLANT WINFIELD: 58 application requests, 18 selected, only one will become part of the Winfield legend! 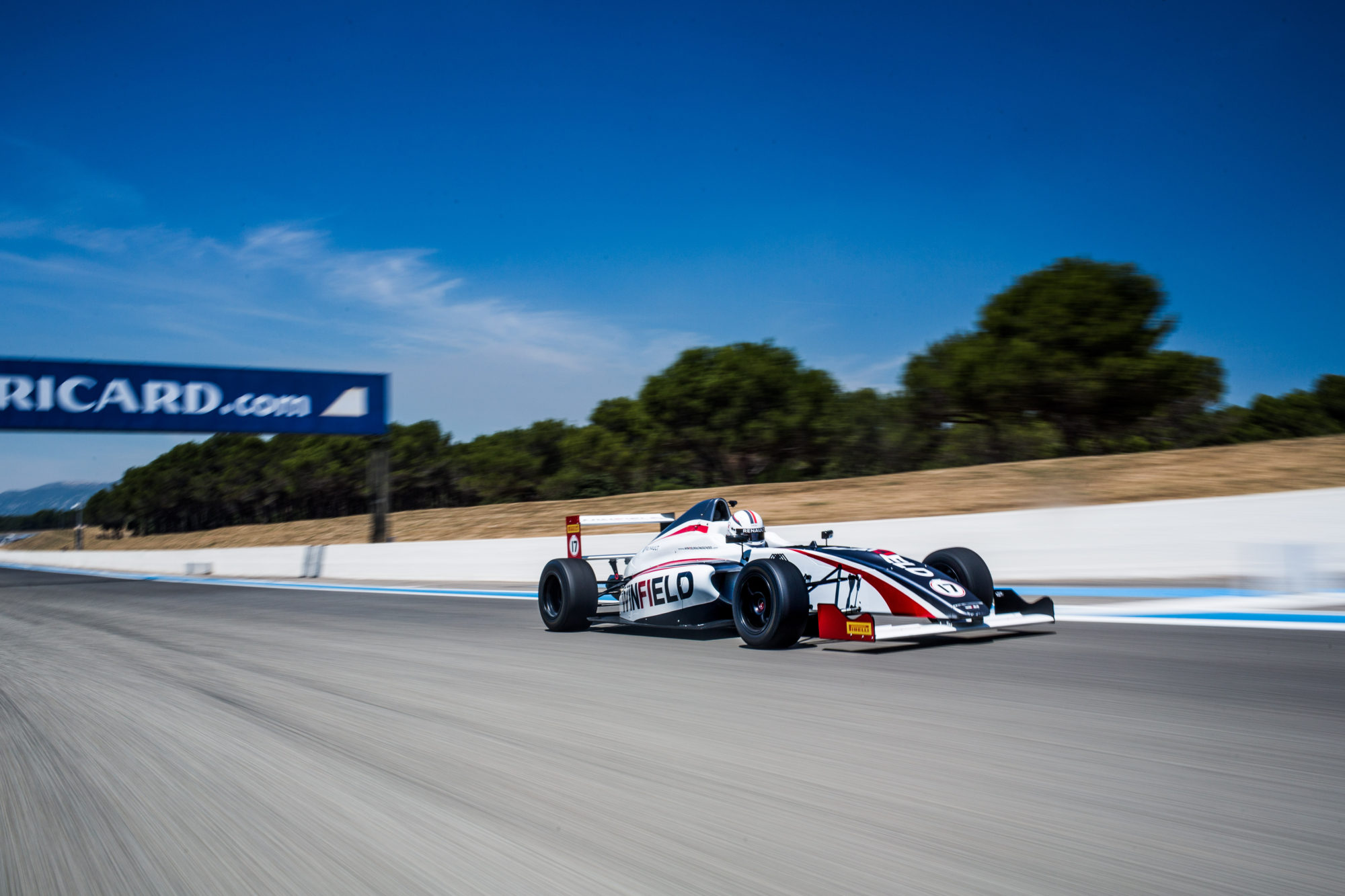 From Monday 12th to Wednesday 14th February, 18 young motor racing hopefuls will be trained and tested at Circuit Paul Ricard, which will host this year’s French Grand Prix, as they each look to clinch the 2018 Volant Winfield. The laureate will be offered a full season in the French F4 Championship. This marks a true revival for the Winfield Racing School, which trained so many drivers in its history and launched careers of legends such as Alain Prost, Damon Hill, Jean Alesi and Olivier Panis. The 58 application requests are proof of the success of this talent detection programme, which is unique around the world.

The dream is now within reach for the 2018 Volant Winfield candidates! 18 application requests have been chosen by the Winfield Racing School selection committee for this international scope event, with no less than nine different countries represented. Aged between 14 and 17 years old, the young hopefuls come from different backgrounds. International level kart stars, drivers with some experience of Formula 4, but also candidates who do not have any single-seater experience. All are counting on the intense training programme to be one of the top three finalists.

The programme proposed by the Winfield school is intense and will be managed by more than 40 contributors, each an expert in their field and who will mentor all aspects of a professional racing driver’s job. Candidates will have the opportunity to be trained by professionals involved in Formula 1, such as Julien Simon-Chautemps (Alfa Romeo Sauber F1 Team Senior Race Engineer), and Gregory Thomas (Pirelli F1 engineer). The drivers’ physical and mental preparation will be managed by Florent Audat (Pitwellness) and Laurent Sauriat (top expert in mental techniques for fighter pilots, Patrouille de France and the French Special Air Force).

Following this off-track training day, on Tuesday 13 February the Volant Winfield candidates will take to the famous Le Castellet track, with the circuit configuration unveiled a day prior. The new Winfield F4 Mygale-Renault, fitted with Pirelli tyres, will be meticulously prepared by the technical staff, before being calibrated in order to guarantee a level playing field between all candidates. Four practice sessions will be followed by individual debriefs, with video analysis and data acquisition allowing driving instructors to advise racers and focus on areas for improvement.

Wednesday, Valentine’s Day, will be a special one for these contenders, with qualifying sessions including two series of timed laps. The jury will be made of carefully selected motorsport personalities, who will evaluate the sporting and personal qualities of each candidate, while giving a significant importance to the results obtained during various evaluations undertaken off-track. At the same time, the best time and the average of the three fastest laps will be considered among the selection criteria.

In the afternoon, with the benefit of a new set of tyres each, the three selected finalists will take up the challenge of setting three timed series of laps in three different cars. Following the deliberation of the jury, the laureate of the 2018 Volant Winfield will be offered a full season in the 2018 French F4 championship organised by the French Federation for Motorsport (FFSA) and the FFSA Academy, benefiting from the management and supervision of Winfield during the entire season. 46 years after Patrick Tambay, winner of the first edition of the Volant Winfield in 1972, a new adventure and professional career awaits the winner.