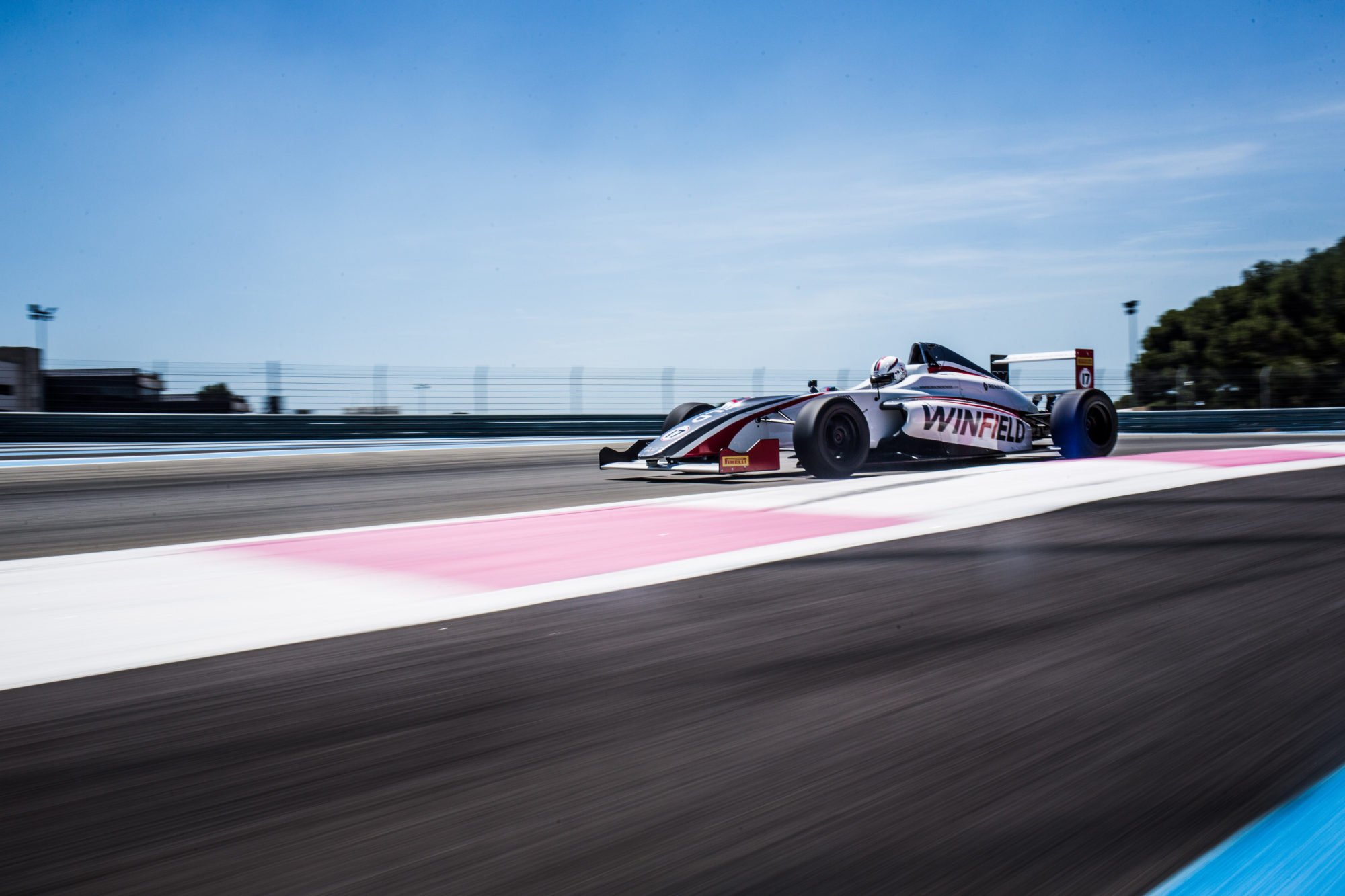 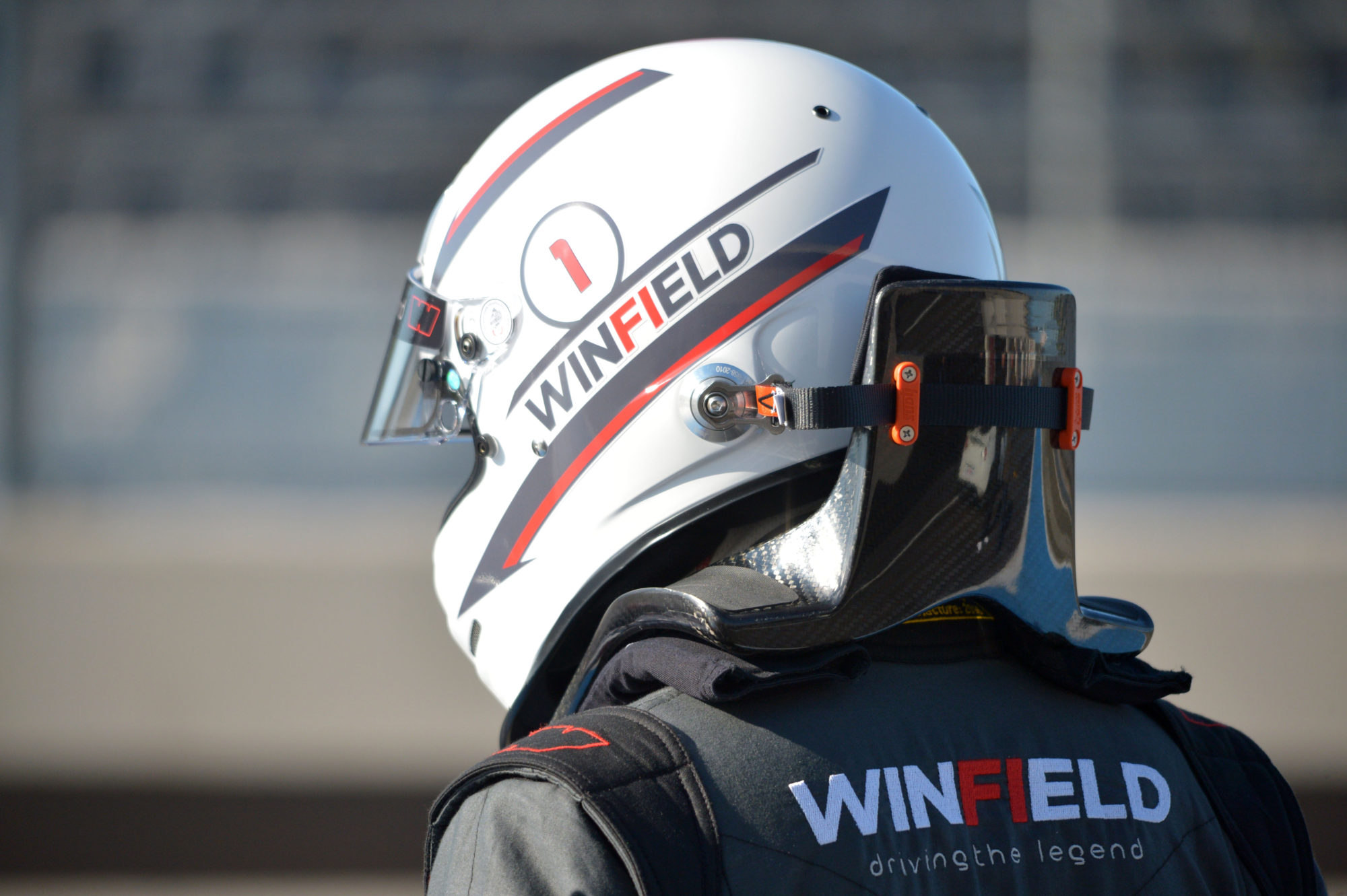 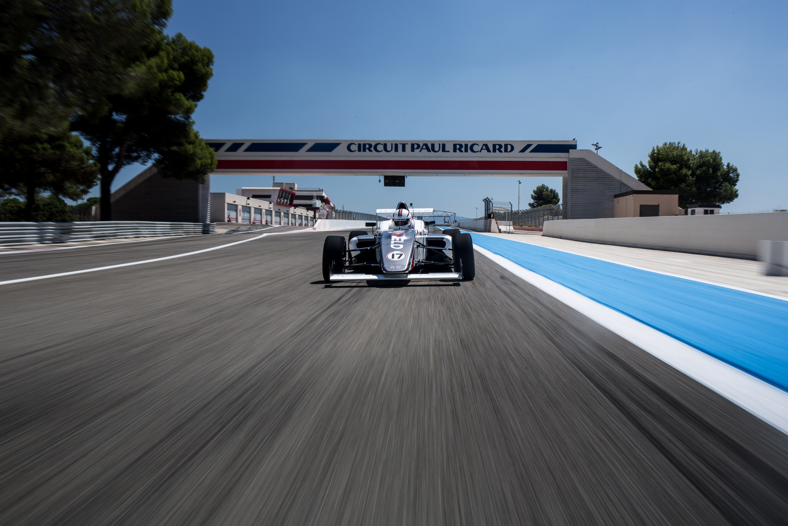 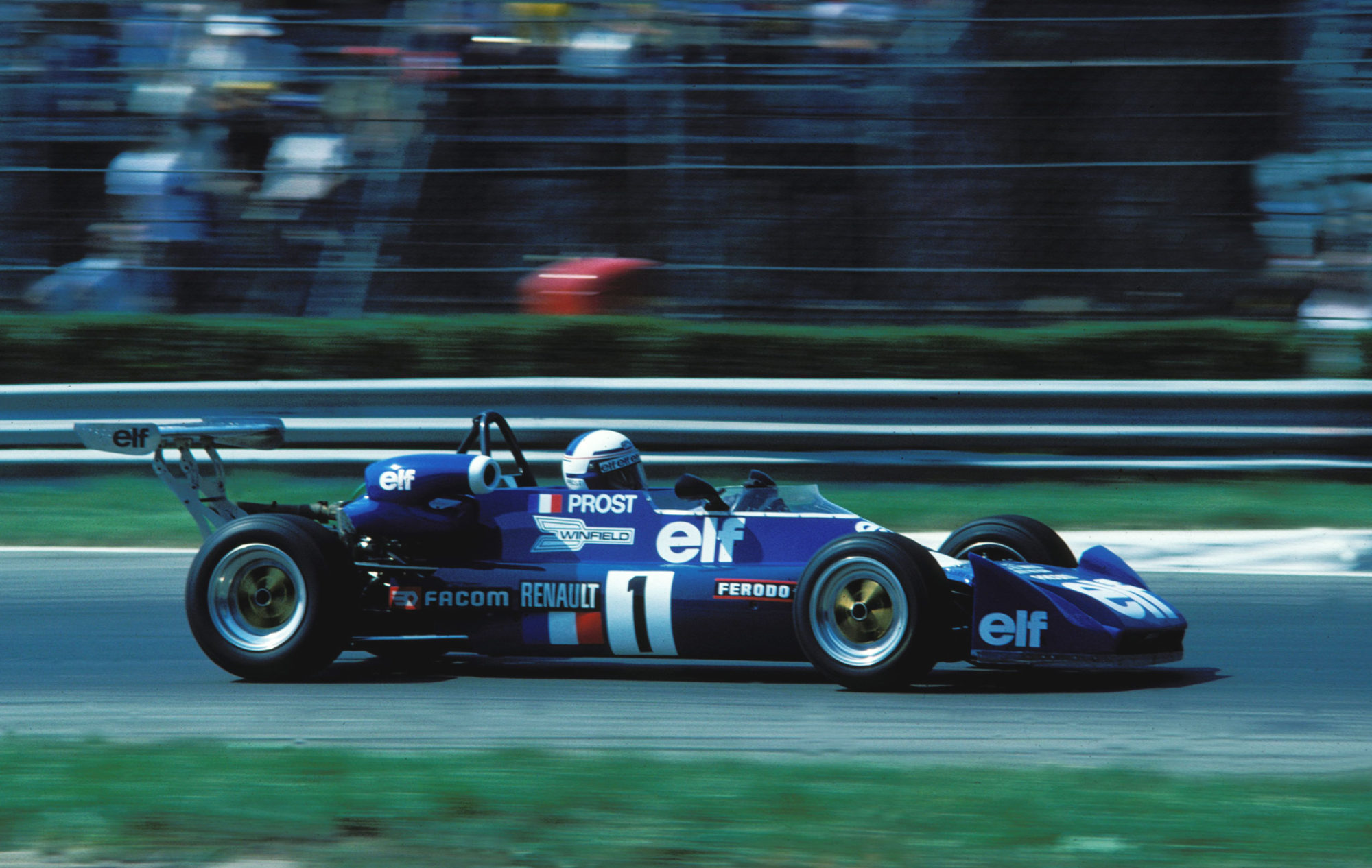 46 years after the first scholarship (called “Volant WINFIELD”) organised at the Paul Ricard circuit in 1972, won by Patrick Tambay, the Winfield Racing School is relaunching the prize at an event between 12th and 14th February 2018.

The winner will be offered a full season in the French F4 championship organised by the FFSA Academy.

Relaunched in 2016, the Winfield Racing School is based at the Paul Ricard circuit, where the next French Formula 1 Grand Prix will take place, and has developed various activities around driving, especially through its partnership with Renault Sport F1.

The new scouting programme continues to use the pioneering concept of Winfield, discovering the next great talent of motorsport.

Faithful to the tradition of the original racing school, Winfield’s new initiative will reward the winner of the selection trials by financing a complete season in the 2018 French F4 Championship organised by the French Motorsport Federation and the FFSA Academy. Winfield will also supervise the selected driver throughout the 2018 season, helping the winner to achieve the best possible results. The prize on offer, valued at €230,000 inc. VAT, is also targeting the training and management of young drivers to ensure them the smoothest transition between karting and single-seaters.

In order to guarantee equal opportunities for all competitors, the selection is opened to drivers aged 14 to 16 years old, and who do not have the experience of a full season in single-seaters, with exception to the junior class of the French F4 Championship (see eligibility conditions).

The first day of the competition, which includes various tests designed to evaluate participants off-track, will be followed by two days of assessments on-track using the Winfield School’s brand new Mygale-Renault F4 cars. All of the running during the trials will take place on the 3.8km variation of the Paul Ricard circuit. These three days of intense learning will offer the participants a unique experience on and off the track. In addition to the driving sessions, the programme will also include workshops containing beneficial content, such as physical evaluation, technical initiation, building relationships with engineers and working on data analysis, mental preparation and media training.

The Winfield Scholarship offers much more than just a selection process. Supervised by more than 25 professionals, including instructors, engineers, mechanics, and a judging panel, the programme allows competitors to discover all the key factors a driver faces while building a professional career in motorsport.

The new Winfield Racing School hopes to achieve the same success as the eponymous structure founded in 1964, which launched the careers of the highest calibre champions, including Alain Prost, Damon Hill, Didier Pironi, Jacques Laffite, Jean Alesi and Olivier Panis. The ex-pupils of the driving school have scored more than 90 Grand Prix victories, as well as five Formula One World Championship titles.

With a career spanning over more than 20 years at the highest level of motor racing, Frederic Garcia, President of the Winfield Group, has worked on this project to recreate the Volant Winfield over the past two years.

“Driver training and the discovering of talent has been in the DNA of Winfield since the day one. It was important to be able to resurrect this new adventure, which is one of the two major cornerstones of our driving activities, the other one being the unique experience of driving a modern F1 car, something more than 200 people have experienced with us since 2016. The Volant Winfield now rewards the training that we undertake with young drivers at the start of their single-seater careers and aids the development of their driving technique.

In the world of motorsport, the Winfield Racing School name has a long history and is a synonym of excellence. I hope that our new Winfield Scholarship, will produce the same high-level of success and continue this glorious legacy.”

To benefit from the intense three-day programme and also attempt to clinch the ultimate reward worth €230,000 inc. VAT, drivers will have to pay a registration fee of €9,450 + VAT (all inclusive, excluding insurance and accommodation). The number of places is of course limited.

The selection jury will announce candidates for the 2018 Volant Winfield on Wednesday 24th January 2018.